Lucy Steigerwald is a journalist whose work has appeared in such publications as Playboy, The American Conservative, Vice, The Daily Beast, and The Washington Post. Previously, she worked as an associate editor for Reason and as a freelance editor for the New York Observer. She is currently a contributing editor at Antiwar.com 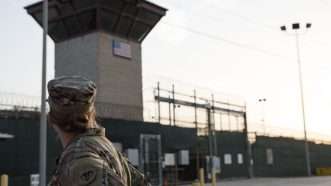 Gitmo Preps for an Upgrade

This monument to the war on terror is still open, and it's costing taxpayers a fortune. 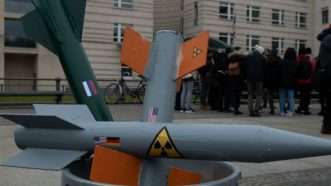 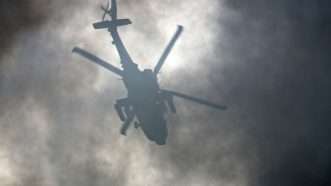 What We Don't Know About U.S. Airstrikes in Somalia and Everywhere Else

The war continues and it's costing lives. 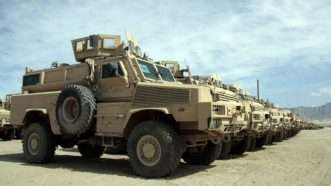 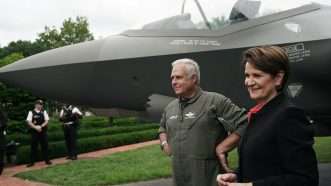 Good News, Ladies! The Military-Industrial Complex Is Ours Now!

No one wants to consider if casually blowing things up is a good idea in the first place. 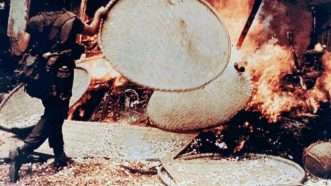 Three Heroes at My Lai

And the price they paid for trying to stop a massacre 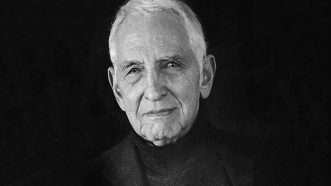 Daniel Ellsberg on nukes, leaks, and the lost documents he copied along with the Pentagon Papers 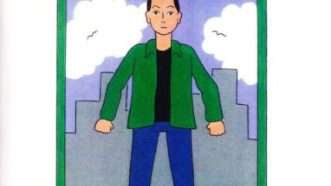 The Politics of Dating 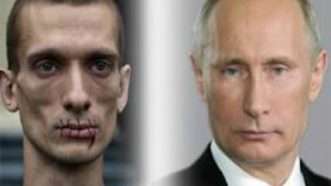 The international politics of Pussy Riot.

Something New to Worry About: Murderous, Autonomous Drones

The Case of Shakir Hamoodi: Three Years in Federal Prison For Sending Money to Iraqi Relatives During Sanctions

Forget the Super-Rich, America's Bottom 1 Percent are Imprisoned and It's an Ethical and Fiscal Nightmare

Depressing U.S. Prison Story of the Day: Released Innocent Prisoners Get Less Help Than the Guilty 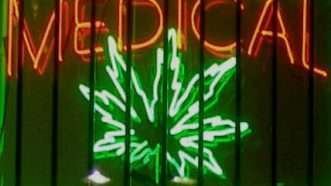 Bill Maher Does Great, Infuriating Interview with the Director of the New Anti-Drug War Documentary The House I Live In

Homeschooling is So Boring, Even Hip Brooklyn Parents Do It

Indefinite Detainment is Back On: Second Circuit Judge Stays Anti-NDAA Ruling Until Decision

The Department of Justice Filed an Emergency Appeal to Uphold the NDAA's Indefinite Detainment Powers, and The Washington Post Wishes Them Luck

Adnan Farhan Abdul Latif, the Gitmo Prisoner Who Died September 8, Was First Cleared for Release in 2009

With a Straight Face, Taxi and Limo Trade Group Warns of the Dangers of Car-Hailing Apps Like Uber

Why is the TSA Mission Creeping into DNC Convention Security?

"Go Topless Day": What We Saw at the 5th Annual Protest

Should women be allowed to take their shirts off in public?

Yes, the 2012 GOP Platform is For 'vigorously enforced' Laws Against Pornography and Obscenity

20 Years After Ruby Ridge, Newspapers and Hatewatch Groups Can't Quite Bring Themselves to Fully Describe the Government Screw-Up

The Backlash Against Pussy Riot As Poster-Women for Sexy Free Speech Has Some Good Points, But Not Many