The former president thought his 2016 opponent should go to prison for recklessly endangering national security.

Hundreds of lives were upended by the University of Farmington, a fake university that took $6 million in tuition and fees from foreign students.

We should be skeptical of some Democrats' newfound embrace of "freedom" until they abandon freedom-restricting policies.

Whole Foods' John Mackey: 'I Feel Like Socialists Are Taking Over'

Field of Welfare: How COVID Funds Might Build a Money-Losing Ballpark in a Cornfield

The U.S. shouldn't import British defamation law, no matter how much Donald Trump would like to.

Plus: Elon Musk isn't the free speech warrior some think he is, #MeToo may have harmed women's productivity, and more...

Anthony Fauci Says If We Could Do It Again, COVID-19 Restrictions Would Be 'Much, Much More Stringent' 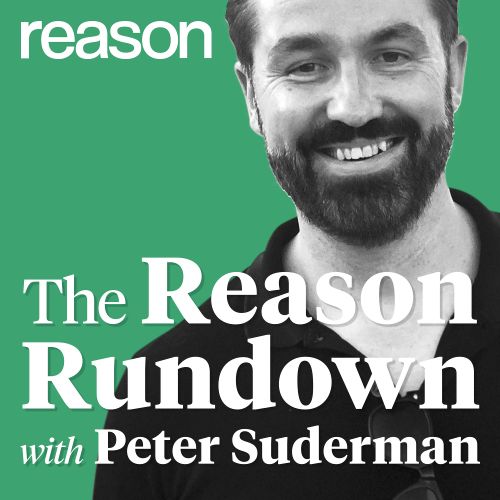 Matt Welch: Dems Want To Spend Your Money To Take More of Your Money

Editor at Large Matt Welch gives a reality check on the new IRS measures inside the Inflation Reduction Act.

In 2017, a bizarre amendment to an international treaty threw American guitar makers into a panic.

Matt Welch: Dems Want To Spend Your Money To Take More of Your Money

Editor at Large Matt Welch gives a reality check on the new IRS measures inside the Inflation Reduction Act.

New guidance from the Centers for Disease Control finally acknowledges that the pandemic is over for most people.

Garland said the move was in the name of transparency, as part of his pledge that the Justice Department would "speak through its work."

Get Reason in your inbox

Enes Kanter Freedom on the NBA's Relationship With China: 'We Have To Expose This'

“While we’re dribbling the ball on the other side of the ocean, people are losing their loved ones, lives, and hope,” says the former Celtics center.

The Spanish text contains inaccurate translations of technical tax language and direct translations of phrases like "school resource officers," which could confuse voters.

Many conservatives no longer appear to care much for fiscal conservatism.

A newly unearthed letter suggests the primary witness against Glossip (and the actual killer) had regrets and made a “mistake.”

State housing officials have launched a first-ever investigation of the city's housing policies and practices, setting the stage for far more sweeping interventions.

So why do Democrats keep equivocating on the point that households making under $400,000 may be targeted for more audits by an expanded IRS?

A court monitor's report found evidence of neglect and abuse of dementia patients, including signing "do not resuscitate" orders that they could not understand.

Plus: Americans want to vote on abortion, why the housing crisis has gone national, and more...

It is hard to see how, given the contortions required to deliver the unilateral prohibition that Donald Trump demanded.

Thanks to some amazing recent crop biotech breakthroughs

Wanda Vázquez, the latest in a string of Puerto Rican officials to face criminal corruption charges, is accused of bribery and mail fraud charges during her failed 2020 reelection campaign.

END_OF_DOCUMENT_TOKEN_TO_BE_REPLACED 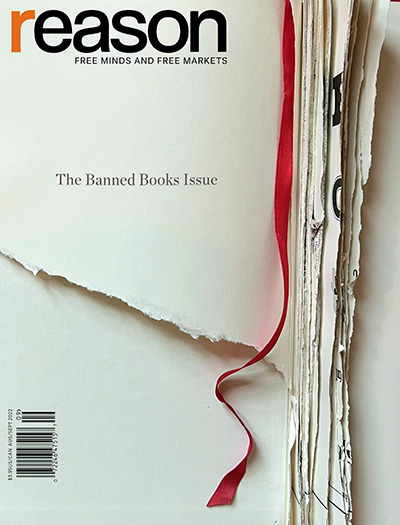 The Dangerous Lesson of Book Bans in Public School Libraries

An obscure Supreme Court case provides a roadmap through the curricular culture war.