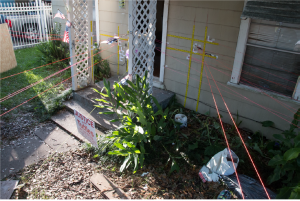 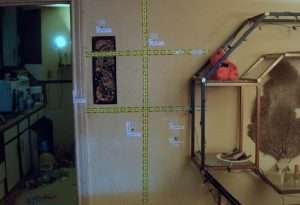 Sen. Rand Paul says Republicans "have to give up the sacred cow" of military spending in order to make a deal that will address the debt ceiling and balance the budget.

Social Security Is on the Brink of Collapse. The GOP Won't Touch It.

"I think, in principle, it's ridiculous to have to deal with this eminent domain bullshit on the grounds of the Alamo," says owner Vince Cantu.