This surveillance would be unconstitutional—and there’s no reason to believe it will make anyone safer.

The cop who killed Shaver was fired. But he will receive a disability pension for the rest of his life because he claims he has post-traumatic stress disorder.

Missouri law bans those under 21 from witnessing executions. Despite attempts to challenge the law, 19-year-old Khorry Ramey will be barred from attending her father's execution on Tuesday.

Sam Bankman-Fried: Trust Is Everything

Ironically, the FTX meltdown is the best illustration yet of why the world needs bitcoin.

The Best Ever Libertarian Gift Guide

Republicans Need an Actual Plan To Grow the Economy

The Case for Space Billionaires

If an order had been issued, it would have expired months before the attack unless police successfully sought an extension.

The open letter warns the indictment “threatens to undermine America’s First Amendment and the freedom of the press.”

While "the 26 words that created the internet" have been under fire from both sides, two groups argue that the 1996 law is essential to the future of abortion rights.

Mastodon might not be the future of decentralized social media, but it can’t hurt to check it out as Twitter implodes.

Come Next Thanksgiving, We Might Be Giving Thanks for Government-Approved, Lab-Grown Turkey 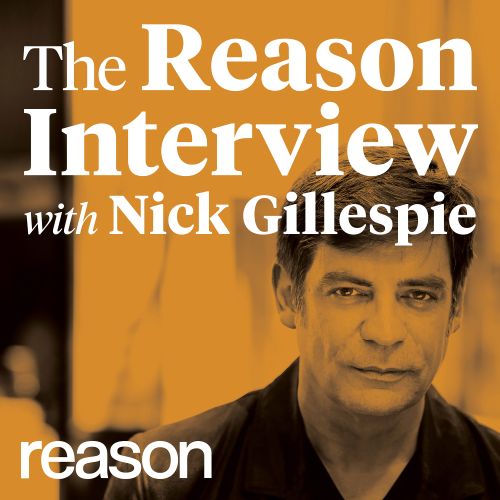 The legendary art director talks about the aesthetics of rebellion and his strange journey from Screw magazine to The New York Times.

A new biography tells the story of the economist’s early life and career.

Sick of the Pilgrims? Celebrate Roger Williams Instead

While we often spend Thanksgiving remembering a different set of Puritan settlers, the religious, freedom-loving Roger Williams is an apt hero for the more liberty-minded.

Come Next Thanksgiving, We Might Be Giving Thanks for Government-Approved, Lab-Grown Turkey

Regulators are beginning to smile on the sci-fi project of creating real meat products without the typical death and environmental destruction.

Found families may ultimately lead to new ones.

Get Reason in your inbox

Subscribe to Reason Roundup, a wrap up of the last 24 hours of news, delivered fresh each morning.

Be Thankful for Low-Skilled Workers

These are the people who showed up when the economy was shut down by the government, working in jobs labeled "essential."

Biden should exercise his pardon power to help some of the people whose lives his criminal justice policies destroyed.

Foreign Workers Are Losing Their Tech Jobs. Will They Have To Leave the Country Too?

Thousands of tech workers are being laid off. That’s putting H-1B visa holders on tight timelines to find new work.

Even if Trump loses this primary race, there’s every reason to think his party will retain its present will to power.

The legendary art director talks about the aesthetics of rebellion and his strange journey from Screw magazine to The New York Times.

The Pandemic Is Over, Except When Politicians Need It To Justify Their Plans

Plus: A questionable consensus on autism treatment, Fauci to be deposed in social media case, and more...

Free Speech on Twitter? Not If Europe Has a Say

The Pilgrims Dreamed of Socialism. Then Socialism Almost Killed Them.

Private property was the solution to their failed experiment. But people keep repeating the Pilgrims' mistakes.

END_OF_DOCUMENT_TOKEN_TO_BE_REPLACED

Reason's latest commentary, videos, and podcasts sent right to your inbox in a daily afternoon email. 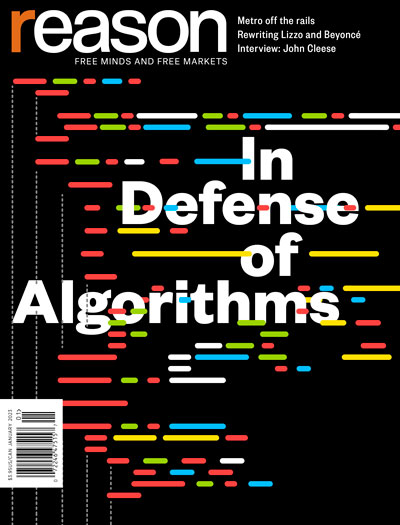 They're good for us. They might even be good for democracy.