Cathy Reisenwitz is a former Reasoner and D.C.-based writer. She is Editor-in-Chief of Sex and the State and her writing has appeared in The Week, Forbes, the Chicago Tribune, The Daily Beast, VICE Motherboard, Reason magazine, Talking Points Memo and other publications. She has been quoted by the New York Times Magazine and has been a columnist at Townhall.com and Bitcoin Magazine. Her media appearances include Fox News and Al Jazeera America. She serves on the Board of Advisors for the Center for a Stateless Society. 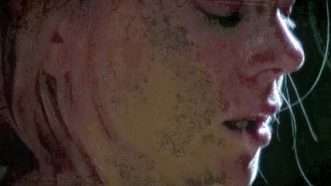 How Government Created the Campus Rape Crisis [Corrected, May 5]

You know who does an even worse job than the cops at dealing with rape? College administrators. 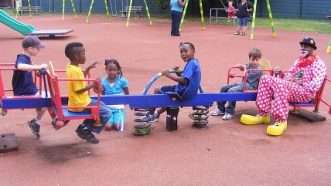 Why Rich Women Have Great, Low-Cost Childcare, And Poor Women Pay Out the Nose

You can thank regulations and licensing rules for pricing child care out of the reach of many lower-income families while leaving wealthier women with gray market or black market solutions.

E-Verify Turns Work Into a Privilege, and Empowers the Surveillance State

It's a bit of immigration "reform" that nobody needs.

Kwame Kilpatrick Is Just the Tip of the Corruption Iceberg 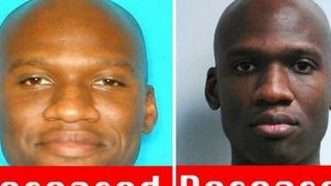 Aaron Alexis requested mental health help. Why are we answering with gun control?

5 great Reason interviews in one ebook