Meet the new panic, same as the old panic? New York Democratic Rep. Alexandria Ocasio-Cortez (AOC) thinks that Elon Musk has it out for her. She's been sharing a conspiracy theory about the new head of Twitter sabotaging her account because he didn't like one of her tweets.

"Also my twitter mentions/notifications conveniently aren't working tonight, so I was informed via text that I seem to have gotten under a certain billionaire's skin," she tweeted on Wednesday. "Just a reminder that money will never by your way out of insecurity, folks." AOC also repeated this accusation in an Instagram story.

But the idea that Musk ordered action against AOC's account rests on zero evidence. And former Twitter staffer Michaël Jarjour said the glitch she mentioned was a bug. (Lest anyone think Jarjour is just carrying water for Musk, note that he was one of the staffers who was just let go.)

A number of other users have tweeted recently about being unable to see their notifications. My version of this is that Twitter last week started showing that I'm not blocking anyone, and I definitely am (also, for a few months now, it's only shown me some of my notifications). So it seems some glitches like the one AOC experienced are going around.

Besides, tons of people have been tweeting criticism about Musk this week, and AOC's contribution to this was hardly unique or particularly cutting. "One guy's business plan for a $44 billion over-leveraged purchase is apparently to run around and individually ask people for $8," she said, referencing Musk's plan to start charging $8 per month for upgraded account features. "Remember that next time you question yourself or your qualifications."

The idea that this mild and common criticism from AOC would so rankle Musk that he would personally oversee her account's sabotage is both absurd and ridiculously narcissistic. (Inflated sense of importance? Check. Persecution complex? Check.) It also scarcely makes sense. If Musk really was out to punish her, why would he merely limit her view of notifications instead of hampering her ability to tweet?

Welcome to the era of liberal paranoia about Twitter, my friends.

For years, conservatives have spread self-aggrandizing and unfounded stories about how the liberal powers at Twitter are trying to censor them simply for being conservative. We've also seen Republicans explain many content moderation decisions they don't like by invoking a theory that tech executives were deliberately trying to tip elections toward Democrats. While not every claim of unfair moderation is bunk, a lot of this has become a way for conservative politicians to perform persecution and rally their base against a shadowy, caricatured tech elite.

Now that Twitter is owned by Musk—a figure at least culturally aligned with many conservatives—it looks like we're going to get treated to these same sort of annoying stunts from Democrats.

It's not just AOC; a number of folks have been floating the idea that Musk is out to help Republicans in the midterm elections and/or that Musk owning Twitter is a threat to democracy.

Elon Musk ownership of Twitter is not a potential threat to democracy.

It's a direct attack.

A very small percentage of the voting populace is on Twitter, of course. And while Twitter conversations can have influence beyond the app, a lot of media and political figures seem to overestimate this influence. But you can bet that if the midterms don't go the way Democrats like, we're going to see a lot more of this.

NEW: @SenatorHick to intro @RepDaveJoyce's PREPARE act in the Senate, which would require the Biden admin to create a task force to form a regulatory framework for marijuana. It wouldn't legalize weed. https://t.co/bDJiJFO5cu pic.twitter.com/AB0aPtitgQ

One of the big themes of my forthcoming book, Empowering the New American Worker, is that our political class often misunderstands—willfully or otherwise—much of the U.S. workforce. I discussed this problem generally back in September, but there may be no better specific example than the Biden administration's recent broadside against independent work, in the form of a new Department of Labor proposed rule for determining when a worker is properly classified as a contractor or an "employee" under the Fair Labor Standards Act (and thus subject to minimum wage, overtime, and other labor regulations). The rule is complicated and still preliminary, but most experts agree on its objective and likely result: to make it more difficult for workers to be classified as independent and thus to force many of them to be reclassified as employees, whether they like it or not.

Baked into the proposed rule are several assumptions prominent among Democrats, including the idea that most contractors would rather be employees, that the only reason most aren't employees is because greedy corporations want to save money, and that most independent contractors are "gig workers" like DoorDash delivery people or Uber drivers. Lincicome offers data that reveals "independent work isn't some fringe part of the American workforce" and "independent work doesn't primarily consist of oft-maligned 'gig work.'" In addition:

[…] most Americans engage in independent work because they prefer the arrangement over traditional employment—not because they're forced into it by some greedy business owner.

Surveys suggest independent workers are motivated by flexibility, better hours, control over their own working conditions, better pay, and/or a feeling that its more secure than traditional employment. Data also show that "many independent workers don't work full-time in the field at issue and instead treat the arrangement as a 'side hustle,' to pay for school, or to cover bills while they pursue their passions," and that "for those who do depend on independent work for most of their income, the money can be quite good."

The most jarring aspect of the @JDVance1 campaign is how transparently it has fomented hate and rejected individual liberty as a value.

• A new report from Reason Foundation (the nonprofit organization that funds this magazine) finds that sending text messages to people on parole and probation could reduce canceled and missed appointments by as much as 21 percent and 29 percent respectively.

• A federal appeals court ruling says Reddit is not guilty of sex trafficking and takes a refreshingly narrow view on how FOSTA—the 2018 law that banned hosting sex ads and modified platform legal liability—applies to websites where users post content.

• Spanish sex workers are fighting a proposal from the Socialist Workers' Party to make paying for sex a crime.

• The Federal Communications Commission is creating a space bureau.

• Section 230 is heading to the Supreme Court. Corbin Barthold has more on what that means.

• A study from the city of Miami found "Miami police officers who wear body cameras are twice as likely to be cleared of misconduct complaints, and the most common problem associated with the camera is its microphone not being turned on," the Miami Herald reports.

• Edward Snowden weighs in on people's inexplicable fear of libertarians:

"Sure, they're not in power now, but someday they might take over and… uh, leave you alone, I guess, since that's kind of their whole deal."

More details have come out about Elon Musk's plans for Twitter, which involve upping the price for the platform's "Twitter Blue" service and only giving blue check marks to folks who pay for it. Blue check emojis on Twitter have historically served as identity verification, making it harder for people to to impersonate celebrities.

Years ago, before verified accounts were a thing, back when I was on Eastenders, I was contacted multiple times by parents of children who had been "conversing" with me online. 11-15 year old children that had been talking with a fake me.
I was informed one of these children-

Verification also ensures that folks tweeting as politicians, reporters, academics, celebrities, and other professional spreaders of information were legit. As Julian Sanchez points out, the verification system is a key part of helping stop the spread of misinformation on Twitter.

It means I can feel pretty OK about retweeting something from a verified account whose profile says "Kyiv Post" without spending a bunch of time trying to verify that such-and-such person is really employed by that paper.

There are certainly problems with the current verification process, namely that it's too limited. It would be nice if anyone using a real name who wanted to be verified could be verified. So, when Musk initially introduced plans to make people pay for verified status but also open it up, many folks saw potential benefits. It could help put an end to the prevalent sense that blue check marks involved Twitter staff playing favorites while still serving—and even expanding—their identity verification function.

But new reporting from the New York Times suggests Musk wants to do away with the identity verification function altogether. Paid users will get a blue check mark (and perhaps some actual tangible but at the moment still unclear benefits) but it will not be at all contingent on verifying their identities. This will—as Sanchez and many others have pointed out—make Twitter a lot less useful for folks who use it as a news source and a lot more conducive to the spread of misinformation.

Years ago, before verified accounts were a thing, back when I was on Eastenders, I was contacted multiple times by parents of children who had been "conversing" with me online. 11-15 year old children that had been talking with a fake me.
I was informed one of these children-

These are not the same thing. 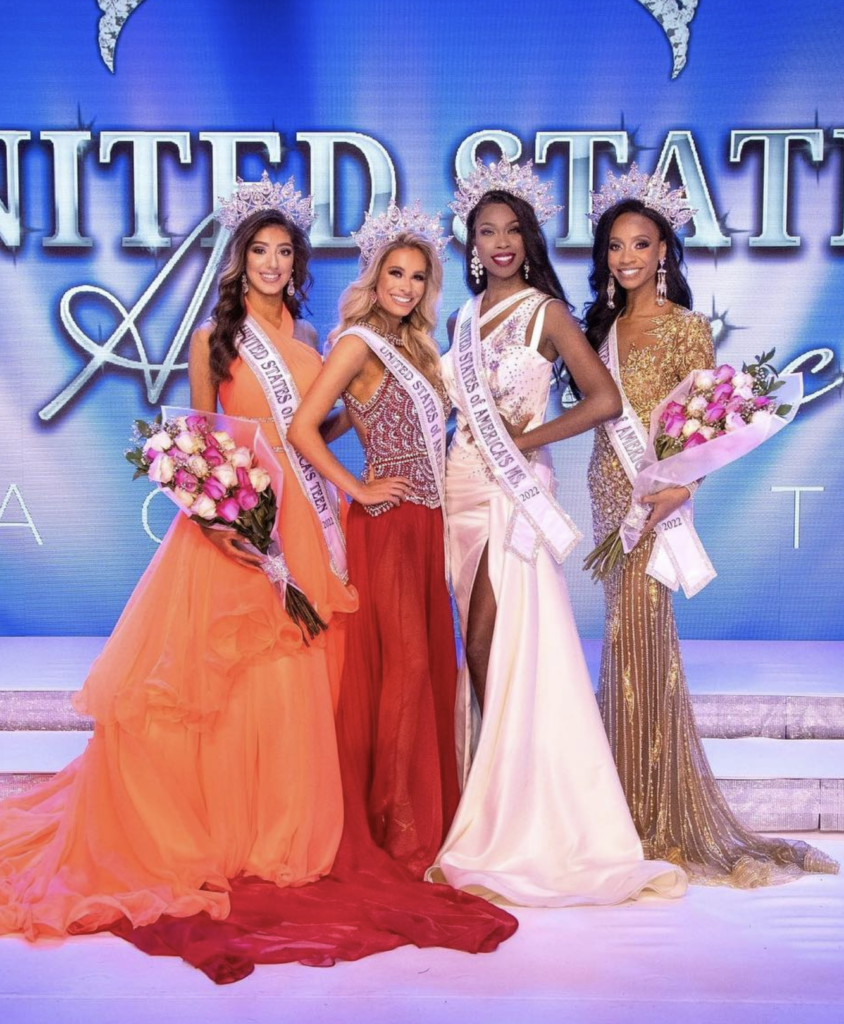 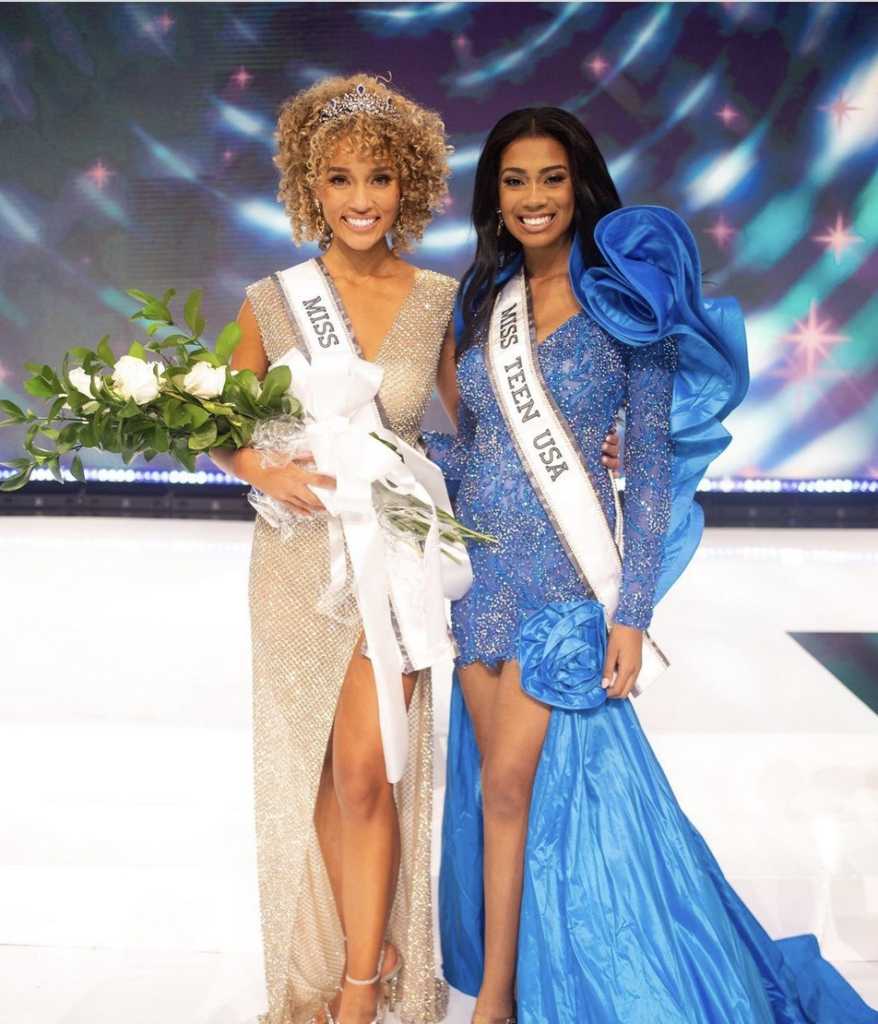