With a 30-16 vote, a bill that would drop the fine for possession of up to 10 grams of marijuana down to a $100 fine moves to the House of Delegates, where it faces an uncertain future. Existing law puts the penalty at a $500 fine and a possible jail term of 90 days. Maryland legislators are also debating a bill that would allow the use of marijuana for medicinal purposes; in 2011 they passed a bill allowing for an affirmative defense based on medical need. 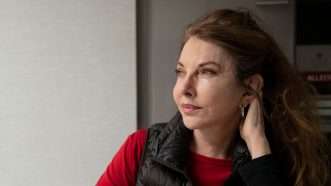