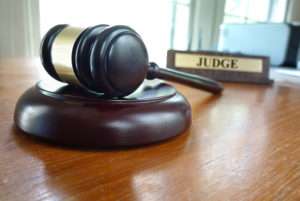 This brings the total number of President Biden's judicial nominations up to 20, none of which have yet been confirmed. As of today, there are a total of 81 current judicial vacancies on the federal bench, and 26 future vacancies.