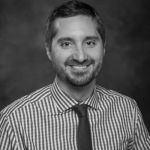 Isaac Reese is a producer at Reason. His creative work has earned multiple awards including nominations at the 2013 and 2016 Reason Video Awards for pieces he produced while working at the Institute for Justice. His video and photography work have been featured in numerous local and national outlets including The Wall Street Journal, People magazine and CBS Sunday Morning.

Isaac began his early career in print and web design before refocusing on motion design, photography, and video production. In his free time, he can be found rock climbing, kicking a soccer ball, or trail running. He always keeps a sketchbook close at hand. 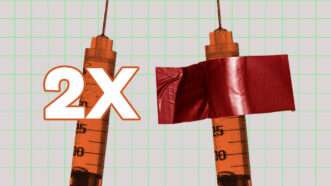 We Could Be Vaccinating Twice as Fast. The Government Won't Allow It.

"Let's do the thing, which saves the most lives," says economist Alex Tabarrok: Instead of holding back second doses, use them all right away.