Kevin Carson makes some points about medicine that can't be made too often: 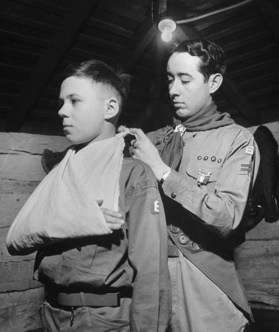