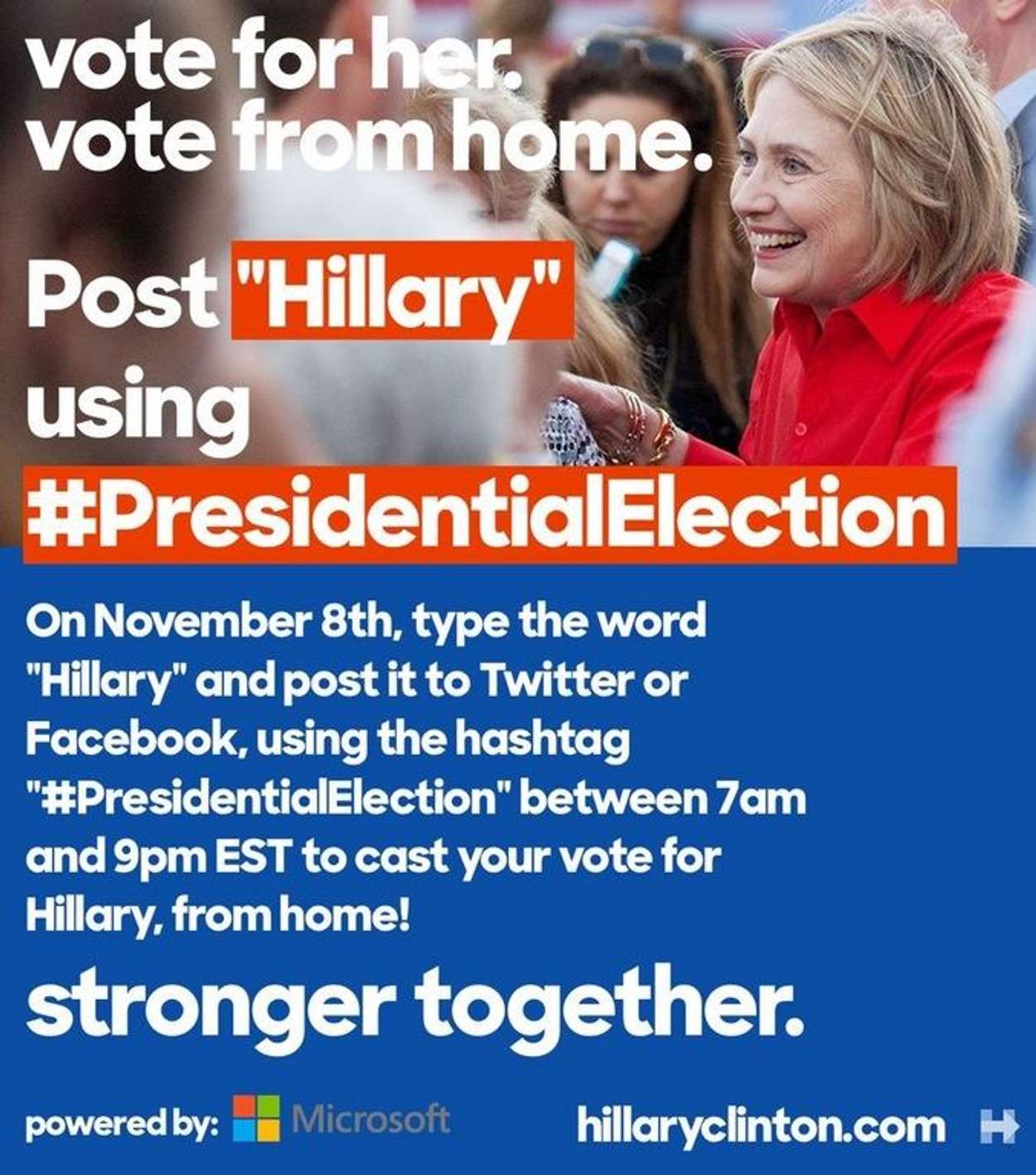 Here's the opening of what I wrote about the case in Tablet Magazine two years ago [UPDATE: just to be clear, it's just the opening; I go into a lot more detail in the article itself]:

And here's the order from Judge Nicholas Garaufis (E.D.N.Y.) yesterday:

This court finds first that a reasonable jury could hold, under any one of several theories, that it was reasonably foreseeable that Tweets from a Manhattan-based Twitter personality with thousands of followers would reach or pass through a judicial district as large as the Eastern District of New York, and that venue was therefore properly laid in the district.

Next, the court holds that the statutory and decisional law, and in particular the DOJ's long history of using 18 U.S.C. § 241 to prosecute conspiracies against the free exercise of the right to vote, constituted fair warning under the controlling standard from United States v. Lanier . 520 U.S. 259, 267 (1997). ("When broad constitutional requirements have been 'made specific' by the text or settled interpretations, willful violators certainly are in no position to say that they had no adequate advance notice that they would be visited with punishment").

Finally, 18 U.S.C. § 241 as applied in the Indictment does not, as a matter of law, violate the First Amendment because although the case involves false utterances, it is at its core, about conspiracy and injury, not speech. To the extent that the case does implicate the First Amendment, it is constitutional under the standard for false utterances set forth by the Supreme Court in United States v. Alvarez . 132 S. Ct. 2537 (2012). Although Defendant Mackey contends that the false utterances are protected as satirical speech, that is an issue of fact for the jury. Therefore, Defendant Mackey's 43 motion to dismiss the Indictment is DENIED. The court will supplement this order with a Memorandum & Order in the coming days to further explain its reasoning.

I look forward to reading the judge's full analysis when it's released.