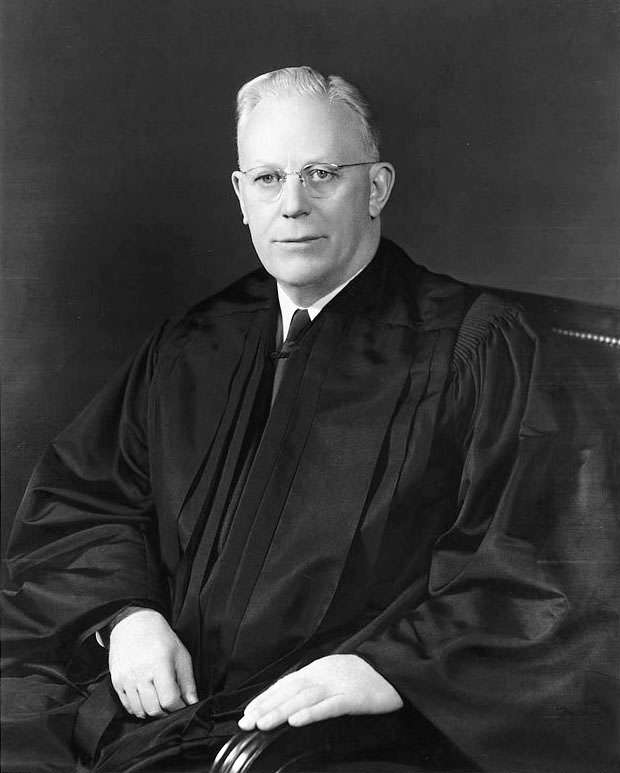 Brickbat: What It Takes to Be Officer of the Year

From Russiagate To the MyPillow Guy, Let's Stop with Electoral Conspiracy Theories