Almost every day, Donald Trump shows that he lacks the temperament and judgment to be president. Why might swing voters vote for him? Because they think that putting his opponents in power might be even worse. Trump's re-election likely depends on whether Trump's actions or "the resistance's" are foremost in persuadable voters' minds. 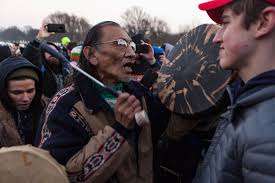 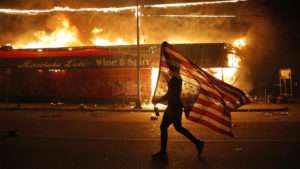 Freeing People Who Don't Belong in Prison Is Praiseworthy, No Matter Trump's Motives

Our Post-9/11 Response Deprived Us of Liberty and Didn't Stop Terrorism. Let's Not Venerate or Expand It.

The mom got the kid back, but not the car.

Let people join with the like-minded to reject officials and laws that don’t suit them and to construct systems that do.

In Harrisburg, Pennsylvania, the biggest story was all the reporters looking for a story.