Thanks to Prof. Glenn Reynolds (InstaPundit) for the pointer: 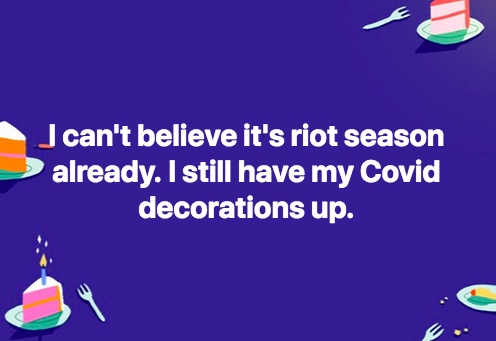 UPDATE: Commenter ConservativeBoy on InstaPundit adds: "June called April and asked for her Covid-19 back."

On the brighter side, Biden wants 100 million vaccinations in 100 days and will push for immediate school reopenings.