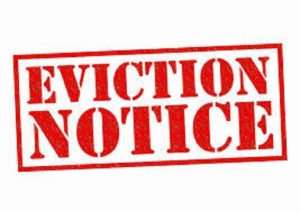 Punishing entire families for the crimes of one member – or in this case for those of one family friend – is the kind of barbaric policy we normally associate with brutal authoritarian regimes. It's not something that should happen in a nation that aspires to be a free society. In 2016, the Obama Administration Department of Housing and Urban Development issued a guidance warning that such laws can have the perverse effect of mandating eviction of domestic-violence victims who report their abusers. Both victims and abusers are often members of the same household, so the law requires the eviction of all of them!