Right to Be Forgotten

An attempt to protect litigant privacy meant that binding precedent was vanished from Westlaw. 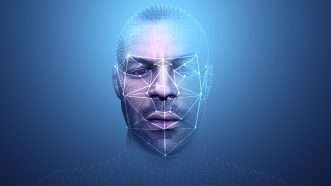 Plus: "Right to be forgotten" follies, research on direct cash aid, Elizabeth Warren on sex work, and more...

"Right to Be Forgotten" as to Court Opinions Rejected …

... by a federal district court decision yesterday, in a case brought by a pro se litigant in New Jersey.

Dr. Calvin Day had claimed that describing his suspension as based on "unprofessional conduct" was libelous. (He had also earlier sought to get dismissed criminal charges expunged, and tried to bind local news outlets to the expungement order.) He lost, and was ordered to pay over $80,000 in attorney's fees.

Right to Be Forgotten

The "right to be forgotten" sneaking into American courts? Google has not complied with the court order -- and the plaintiff is now trying to get it held in contempt of court.