Maggie McNeill was a librarian in suburban New Orleans, but after an acrimonious divorce economic necessity inspired her to take up sex work; from 1997 to 2006 she worked first as a stripper, then as a call girl and madam. She eventually married her favorite client and retired to a ranch in Oklahoma, but began escorting part-time again in 2010 and full-time again early in 2015 after another divorce (this time amicable). She has been a sex worker rights activist since 2004, and since 2010 has written a daily blog, The Honest Courtesan, which examines the realities, myths, history, lore, science, philosophy, art, and every other aspect of prostitution; she also reports on sex work news, critiques the way her profession is treated in the media and by governments, and is frequently consulted by academics and journalists as an expert on the subject. 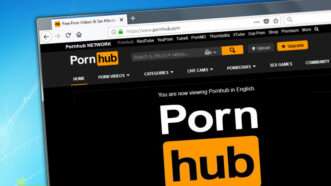 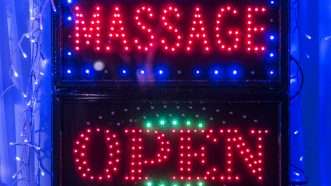 How the War on Sex Work Crushes Underprivileged Women

Consenting To Be Paid for Sex Is Still Consenting!

Statists, both in and out of government, like to play Kafkaesque games with the idea of consent. 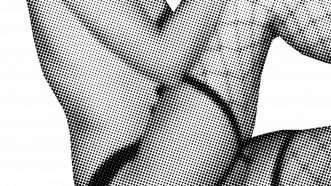 What to Know Before You Pay for Sex

Tips, tricks, and common sense to make hiring an escort a breeze 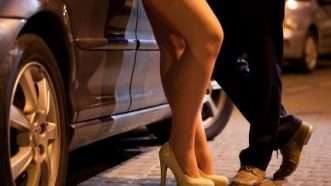 New laws are under debate, but the practice is more common than you think. 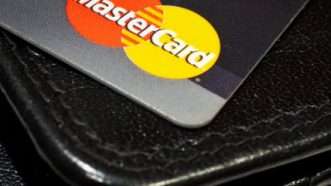 Bitcoin is now the only means of paying for adult ads on the popular web classifieds site Backpage.com. 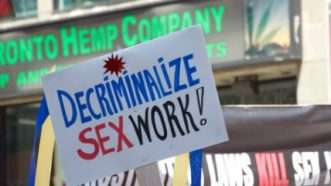 Decriminalization was the direct result of a lawsuit filed by sex workers in 1976. 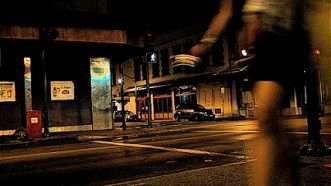 The Mythical Invasion of the Super Bowl Hookers

There's no reality behind the idea that some Lost Tribe of Gypsy Harlots wanders about the world from mega-event to mega-event, unimpeded by the usual logistics of transport and lodging.