It was the spring of 2021 in New Britain, Connecticut, and Julie-Ann Toalston was in carpool mode. She had her four kids in the car and planned to stop at her sister's house to pick up three nieces and nephews; the kids all attended the same magnet school.

Everyone was in the car and ready to go, but Toalston's seven-year-old daughter Vesper had a meltdown. (It somehow involved having chosen the wrong costume—pirate—for superhero day.) Vesper refused to buckle her seatbelt, so Toalston ordered her to walk home to face dad. It was a little less than mile back to the house.

Relieved, Vesper headed off, and mom drove on.

Toalston's phone rang on her way back from dropping off the rest of the kids. The New Britain police had Vesper, and wanted Toalston to retrieve her.

"I was fully expecting to thank the police and bring Vesper home," says Toalston. "But that did not happen."

Instead, when she arrived at the station, she learned that a crossing guard had seen Vesper walking unsupervised and called the police. After Toalston explained the situation to them, one of the cops said, "Hold on, now we have to corroborate this story with your sister."

They swiftly ascertained that Toalston was telling the truth, but wouldn't let the matter go.

"'She is way too young to be walking this distance by herself,'" Toalston recalls one of the officers telling her.

Toalston did not agree that a seven-year-old was ill-equipped to walk less than a mile on a mild spring day. But she bit her tongue and followed the cops' orders to drive home.

The officers parked in her driveway for about 15 minutes.

"I think that's when they were calling the Department of Child and Family Services (DCF)," says Toalston.

Before they left, one of the officers—the nicer one, she says—came to her door. "I have two kids myself, so I know what it's like," he said. "But I wouldn't let them do this either."

As quickly as she could, Toalston shut the door. Later that same day, a caseworker from the DCF called.

"I told her the whole story and you know what she did?" asks Toalston. "She laughed."

Nonetheless, the caseworker asserted that she was required to investigate the situation and make three separate visits to the family. 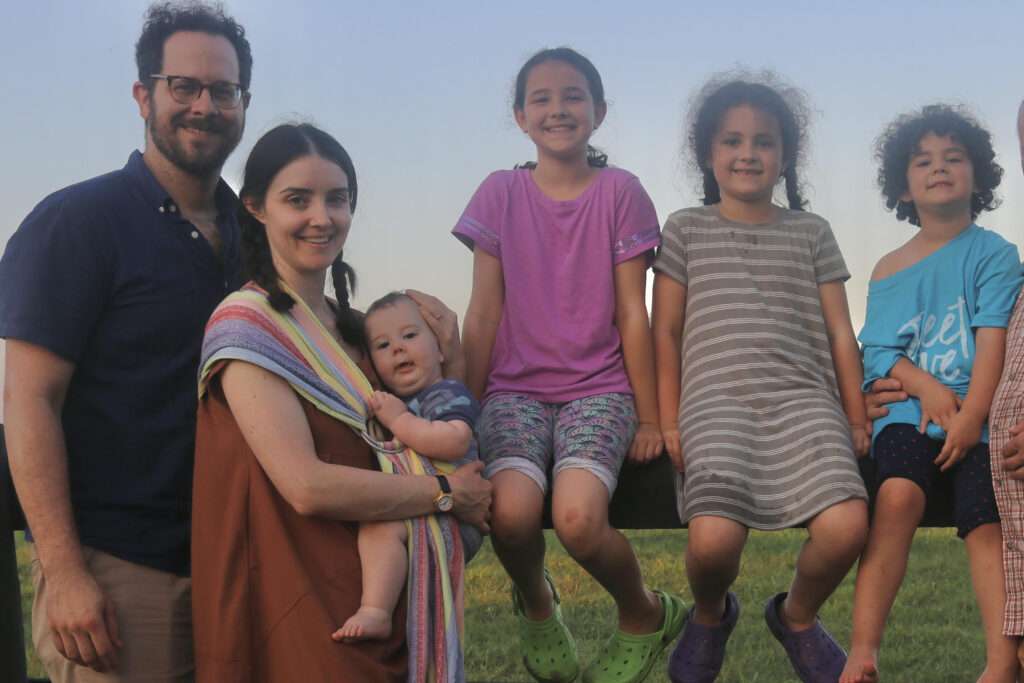 Suffice it to say, this entire ordeal was a significant waste of Toalston's time—and a poor use of the state of Connecticut's resources and manpower. Government employees should not be paid to hassle stressed parents who aren't actually placing their kids in any real danger.

A new law being proposed in Connecticut would prevent this. The "Reasonable Childhood Independence" bill introduced this legislative session specifies that "neglect" is when you put your children in serious, obvious, and likely harm—not any time you take your eyes off them.

With the help of Let Grow,  the nonprofit I co-founded, four states have passed Reasonable Childhood Independence laws. Connecticut is on Let Grow's priority list this year.

Luckily for Toalston, New Britain police did not file charges against her, and DCF declared her case closed. Still, the experience has shaken her. These days, when Toalston's daughter, now nine-years-old, wants to go play outside, mom warns her not to engage with other people.