At his family's oyster farm on Mont-Saint-Michel Bay in Brittany, France, Stephan Alleaume supervises his workers as they prepare their famous Saint Kerber oysters for shipment around the world. Boxes of the famed Tsarkayas and Speciales are destined for Germany, Singapore, Vietnam, Cameroon, Martinique, and Dubai. Even French Polynesia can't get enough of these Japanese oysters raised in the cool waters of Northern Europe. They are shipped to all of the world's best restaurants—except ones in the United States.

Since 2010, a trade barrier has prevented European oysters, clams, and mussels from coming to American shores. It also prevents Europeans from importing shellfish grown in the U.S. That means no French oysters at the Four Seasons in Chicago, the Ritz-Carlton in Miami, or any other venue where patrons would shell out top dollar for the bivalves that sustained Roman emperors, Russian czars, and Marie Antionette.

"We are already ready to start shipping," Alleaume told me in 2016. "And they, the Americans, they are ready to sell us their oysters."

Alleaume's wait may soon be over. In early February, the European Union (E.U.) and the U.S. agreed to end the trade ban as a gradual process slated to start at the end of this month. 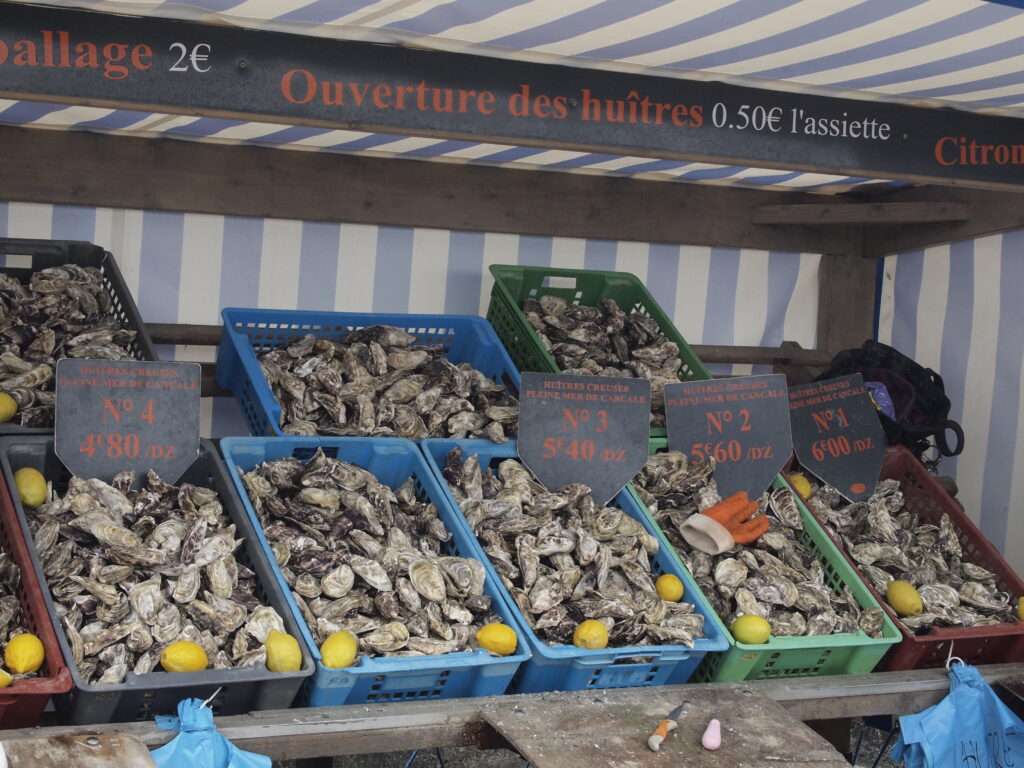 Until 2010, shellfish purveyors enjoyed a fairly robust trade across the pond. Farms in Washington state, Rhode Island, and Massachusetts sent millions of pounds of clams to Spain—where they're a staple in paella.

The trade barrier started because of a difference in how the E.U. and the U.S. tested their shellfish. The E.U. tested the actual shellfish while American regulators tested the water in which the shellfish grew. Worrying that E.U. oysters could bring norovirus and other pathogens to the U.S. that were present in their waters, the U.S. Food and Drug Administration (FDA) banned all E.U. shellfish. And European regulators returned the favor.

Since then, shellfish growers on both sides of the Atlantic have been working with trade representatives to resolve the situation. Delicate negotiations led to audits in 2015, when the FDA and the E.U. recommended that the food safety systems be considered equivalent (though the waters the shellfish come from would still need to be classified as free of sewage runoff). But it takes longer for bureaucrats to move than for oysters to grow: It wasn't until this year that the officials finally approved the recommendation.

The shellfish industry evolved significantly since the ban was introduced over a decade ago. France grappled with major mortalities because of a parasite brought in from Australia, likely from ballast water in ships. Luckily, growers Down Under have finally learned to cultivate disease-resistant strains. In the Chesapeake Bay, new laws allowed an aquaculture industry to thrive in Maryland, while Virginia growers and scientists made innovations in breeding that created a more parasite-resistant organism. 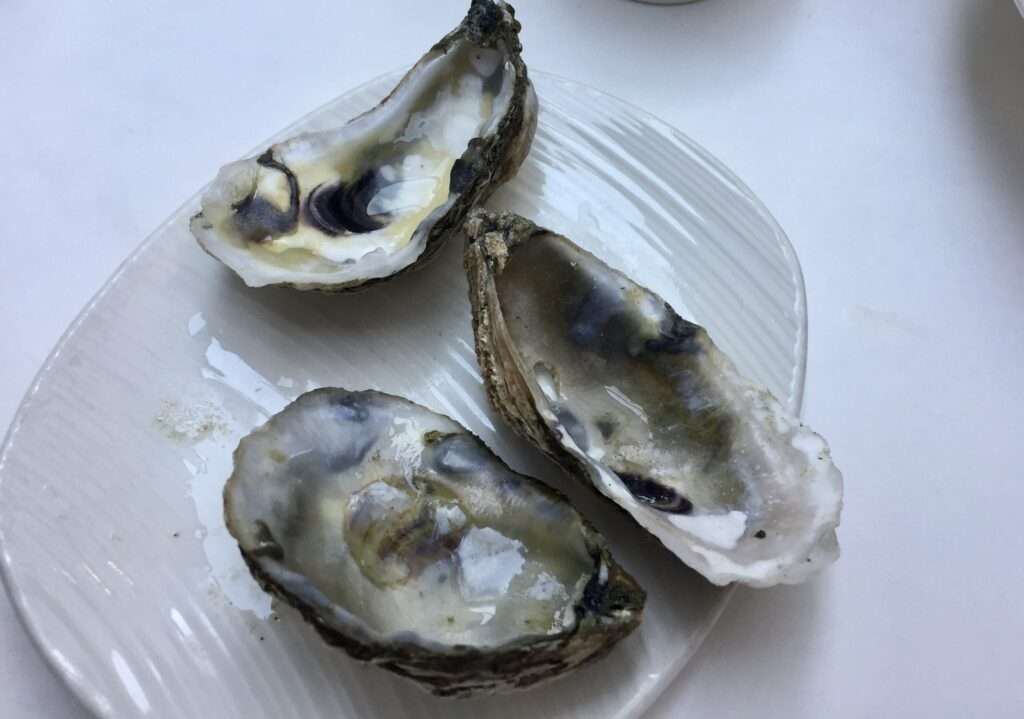 COVID-19 devastated oyster farms—burgers are a much more popular takeout item than raw oysters customers had to shuck at home instead of enjoying in high-end restaurants. But Robert Rheault, executive director of the East Coast Shellfish Growers Association, says the industry has bounced back to the point where those European markets may have to wait a year or so for the oysters planted now to grow—many farms are currently out of stock.

Not all the bivalves will be allowed to move immediately either. At first, just Massachusetts and Washington state will be able to send their shellfish to Europe while just Spain and the Netherlands will start shipping theirs to the U.S. If all goes according to plan, the floodgates will open for a full shellfish trade.

"We have been assured that the process for adding countries and states is going to be regular, and not the 12 years we have been waiting for approval from the FDA," says Rheault, who has been involved in the decade-long negotiations. Rheault acknowledges that the FDA's ability to act quickly is "greatly in question." But he remains optimistic, especially since luxury-good prices are rising. Oysters, exotic and creamy, have maintained their "food of the gods" reputation.

The European market will be a boon to American oyster farmers because demand is highest there in the Christmas season, a time when farmed oysters have to compete with the wild harvest at the market. And in France, Alleaume says the freer market is not going to make or break his business. "On both sides, there is going to be a niche market," Alleaume says. "But you can live with a niche market."

Abortion Rights Under the 9th and 14th Amendments

Can the FDA Stop States From Banning Abortion Pills?