Future Meat Technologies announced last week that it can now produce 1,100 pounds of meat daily from animal cells grown in industrial-scale bioreactors at its facilities in Israel. The company is scouting several locations in the U.S to build large-scale plants to grow cultivated chicken, lamb, pork, and beef. It aims to get its cultivated meats into U.S. grocery stores in 2022. Sadly, this timeline may be too optimistic since getting lab-grown meats onto your plate will require approval from two notoriously sluggish federal regulatory agencies, the U.S. Department of Agriculture and the Food and Drug Administration.

The company claims that its "cruelty-free production process is expected to generate 80% less greenhouse emissions and use 99% less land and 96% less freshwater than traditional meat production." The current cost of four ounces of cultivated chicken breast is around $4, but the company expects to cut that in half in the next year or so. Even at that price, Future Meat Technologies' chicken breasts would still be a bit more than double the average price of conventionally produced boneless chicken breasts.

Future Meat Technologies founder Yaakov Nahmias argues that cultivated steaks, pork chops, and chicken breasts will soon reach price parity with meats produced through traditional animal agriculture. "Our goal is to make cultured meat affordable for everyone, while ensuring we produce delicious food that is both healthy and sustainable, helping to secure the future of coming generations," said Nahmias in a statement. 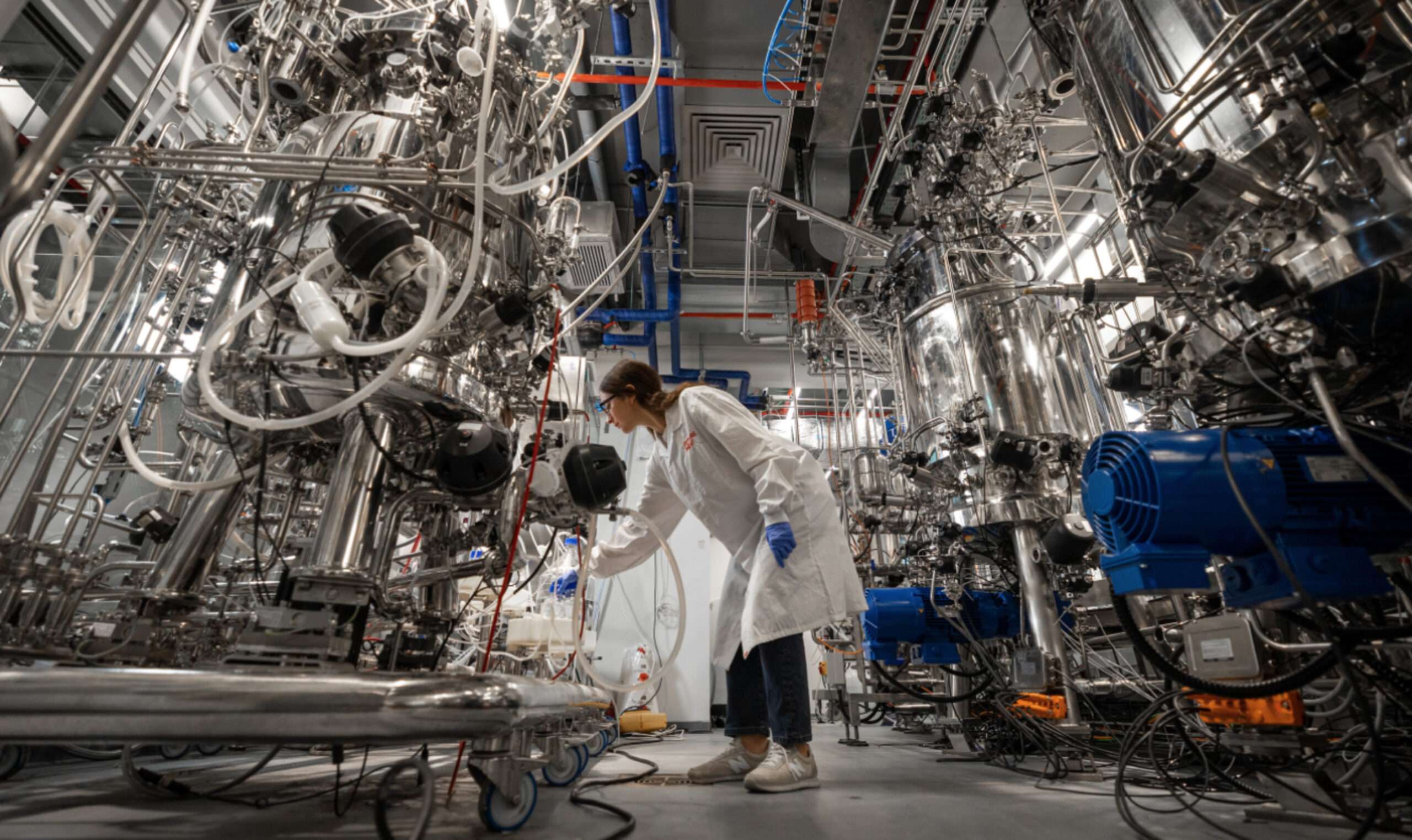 Future Meat Technologies is at the forefront of a growing wave of cultivated meat companies that seek to produce tasty animal proteins using only animal cells grown in bioreactors. Earlier this month, consulting firm McKinsey & Company noted in a new article, "Cultivated meat: Out of the lab, into the frying pan," that there are about 100 cultivated meat startups around the world. McKinsey's analysts point out that the cost of producing slaughter-free meats has been dropping dramatically and estimate that prices will fall below $5 per pound this decade.

"Currently, the world primarily eats the meat of animals that are the easiest to farm industrially, but cultivated meat won't face those constraints," notes the report. "Instead, the industry could select cell lines from specific animals with the best traits, such as Wagyu beef [$212 per pound] or wild salmon [$25 per pound], and replicate them at the same cost as, say, beef patties [$2.48 per pound] or tilapia [$4.16 per pound]. The McKinsey report notes that some companies are already exploring ways to cultivate exotic meats such as kangaroo, water buffalo, and alpaca.

Another big advantage of meat factories is that they can be located anywhere in the world, even near cities. In addition, since cultivated meats are grown in disease-free bioreactors, consumers may come to regard them as safer than slaughterhouse meats.

Let's consider a scenario in which half of all the meat eaten by Americans was grown in bioreactors by 2050. Currently, about 41 percent of the land area (780 million acres) of the contiguous United States is devoted to pasturage and livestock feed. Cutting that in half could free up 390 million acres that could revert to nature. That is an area that is nearly four times bigger than all national and state parks and wilderness areas in the contiguous U.S.