Reason is supported by:
Jo Daneman 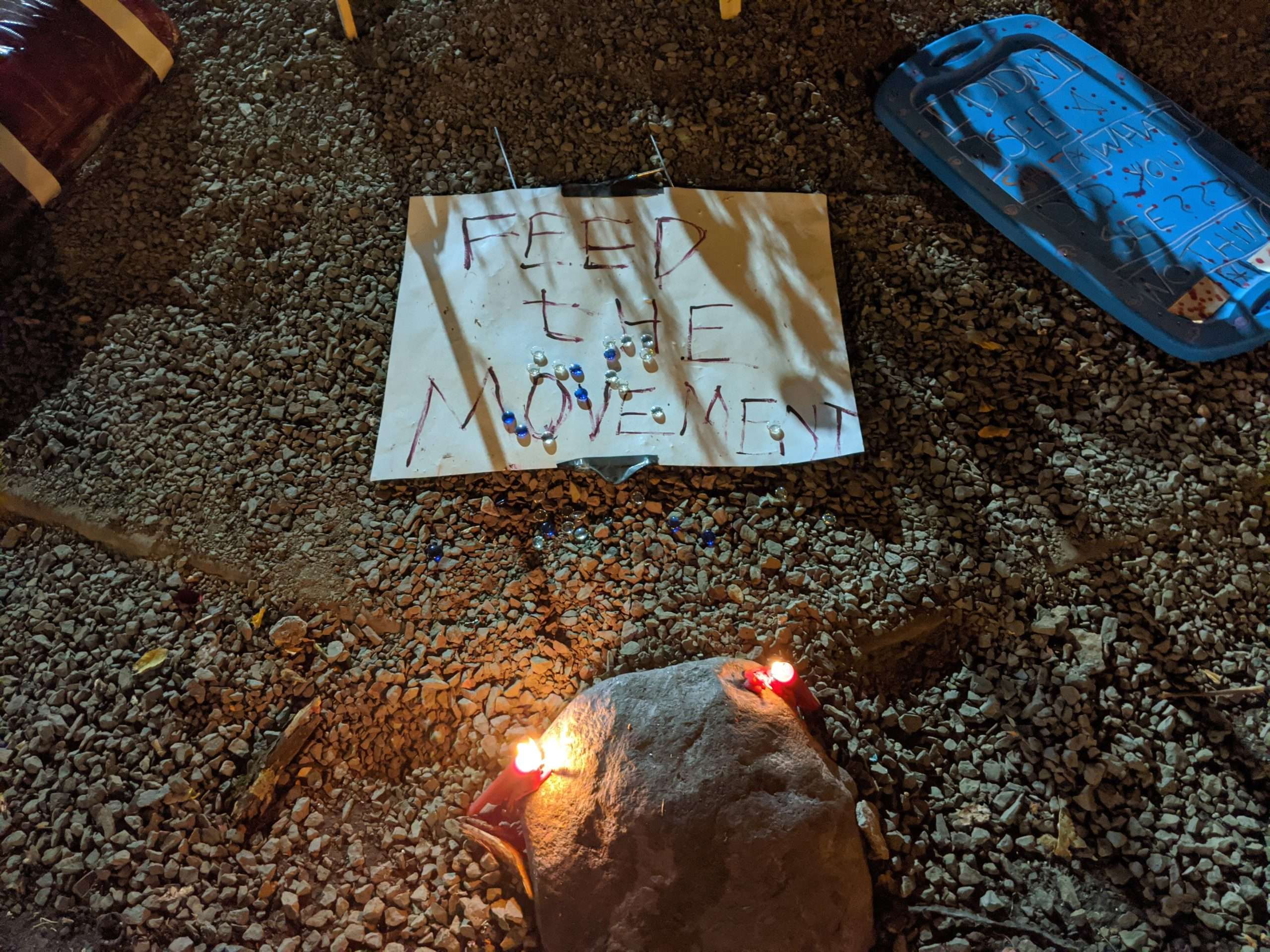 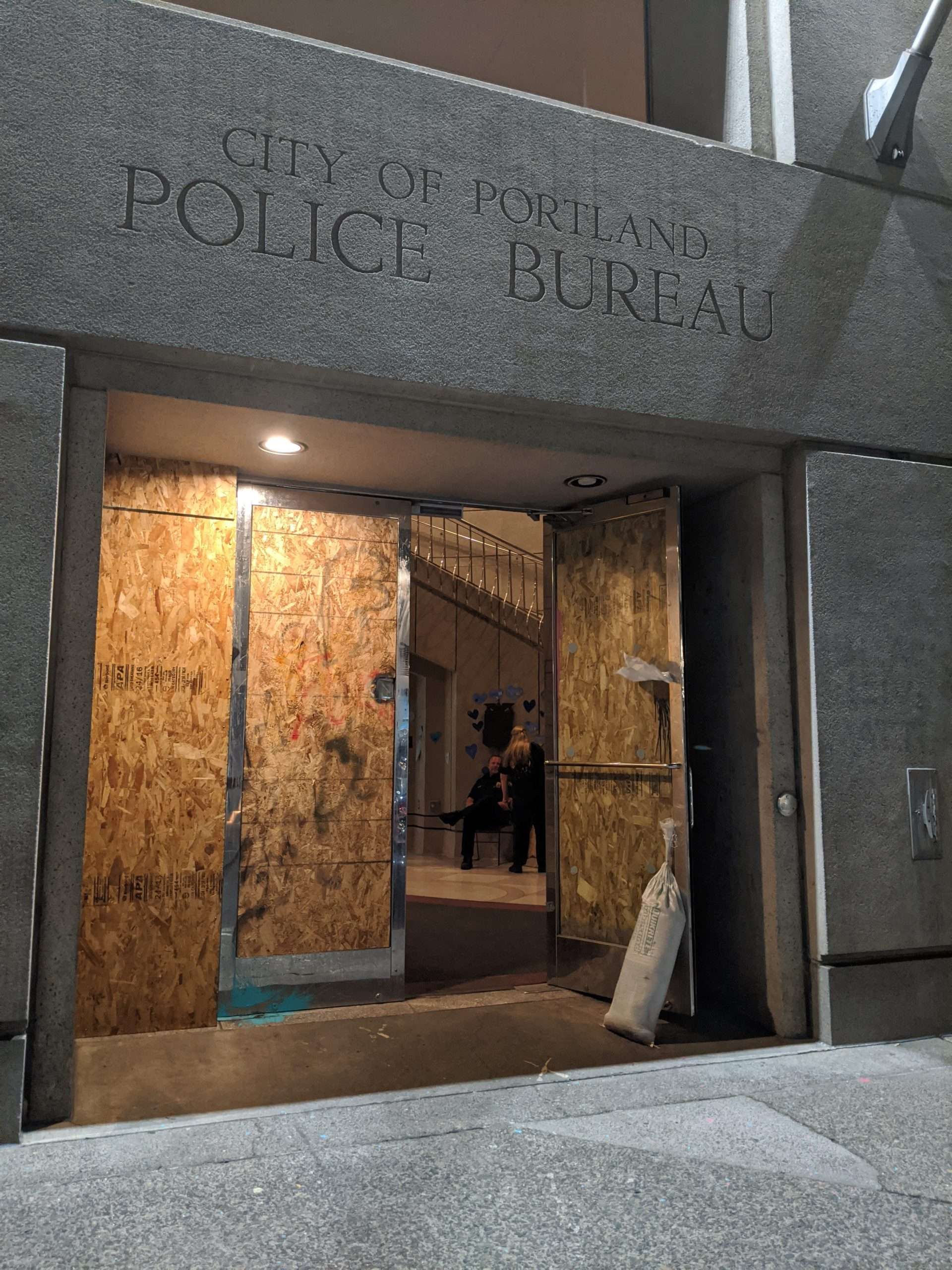 Lawmakers are reportedly planning to undo legislation that would have revoked Disney's special tax and governance status.