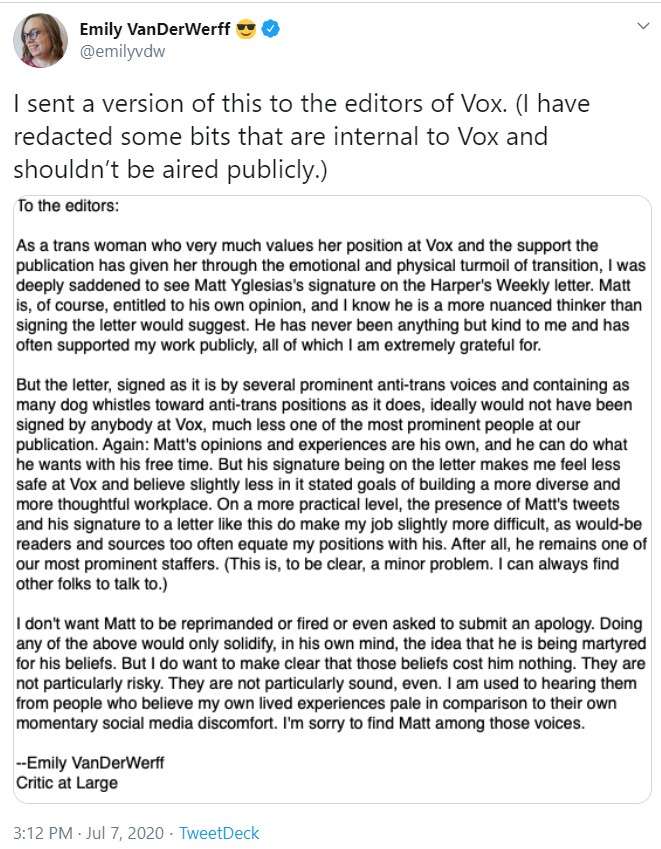 One Year Into His Presidency, Joe Biden's Immigration Policy Hasn't Made Anyone Happy

How Many Supreme Court Justices Must Deny NPR's Reporting Before Media Outlets Believe Them?

It's Time for Kids Liberation Day