We're in the final few days of Reason's annual webathon, during which we ask our readers, viewers, and listeners to support our original, influential, and principled libertarian journalism with tax-deductible gifts (a perk of being published by a 501[c]3 nonprofit). Go here to donate and to learn about the great swag we're giving out this year. The webathon ends Tuesday, so don't delay!

One of the things for which we use your money is to develop new ways to bring our journalism—articles, videos, and podcasts—to different and bigger audiences. Since our founding in 1968, we've always been on the hunt not just for stories about what comes next in American politics and culture but for how to get our stories out into the world in new and interesting ways. The result is a pretty cool history of innovation, gambles, and publishing firsts.

The first few issues of Reason were cranked out on an old mimeograph machine, the do-it-yourself (DIY) tech of the day. We launched our website in 1994, when most print publications were either ignoring online publishing completely or shrilly denouncing the web as the end of all that was good and decent when it came to media. 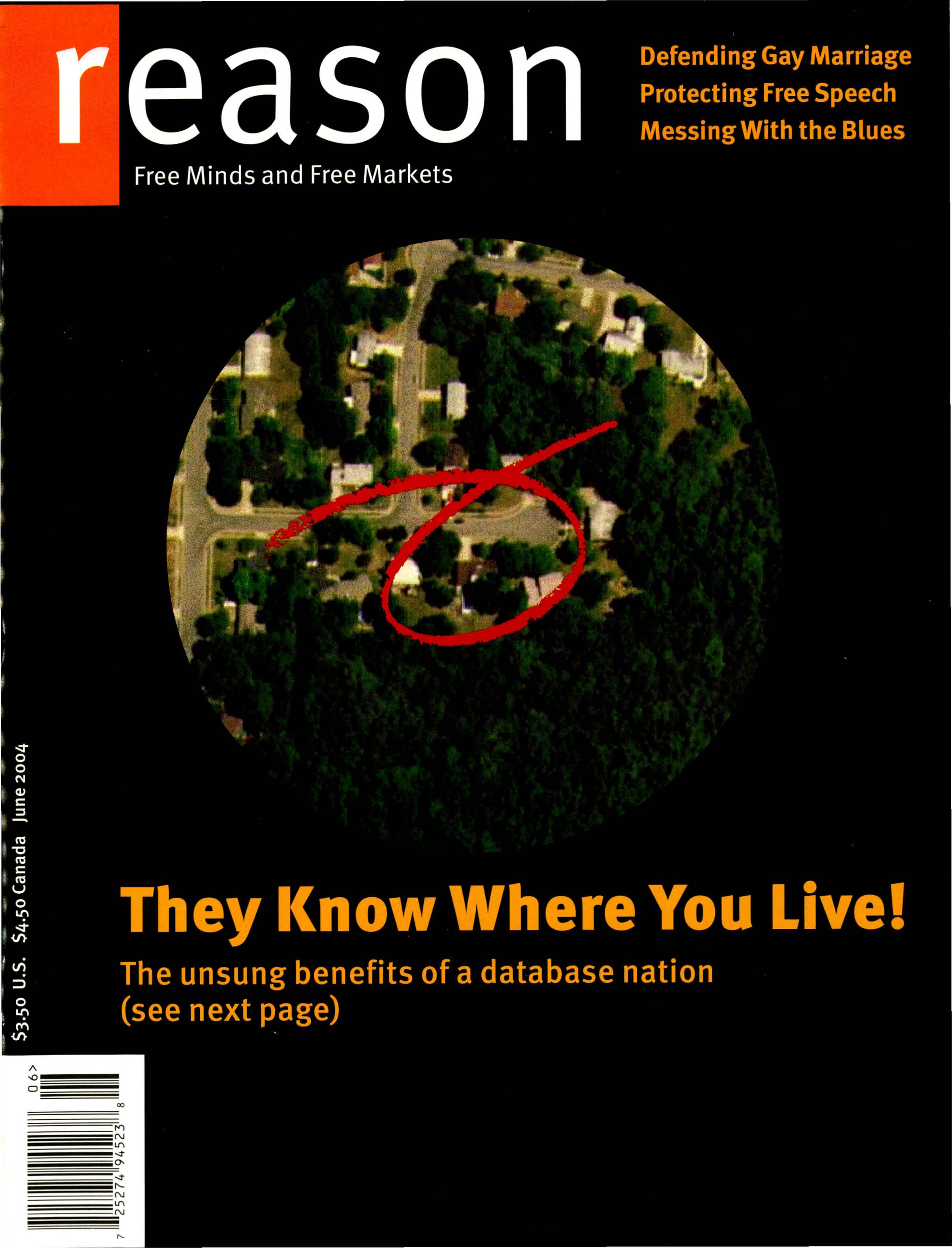 In 2004, we published the first-ever mass-produced personalized cover in magazine history. Employing cutting-edge printer technology and publicly available databases, we were able to send out about 45,000 unique covers illustrated with a high-quality aerial photograph of the recipient's house. Each subscriber was named on the cover too, and four pages of the issue were personalized by ZIP code and congressional district. Even some of the ads were personalized. The image to the right is for the newsstand edition, which wasn't personalized, though it was for me in a way: The house that's circled was my address at the time.

In 2007, we launched Reason TV, one of the first "pivots" to video by an existing journalism outfit. I recounted the origins of Reason TV in a previous webathon post (short version: Thanks, Drew Carey!) so I won't go into that here, other than to note that our pioneering efforts in online video proceed directly from our vision of a world in which creative destruction is not only tolerated but actively encouraged.

In 2010, we released a series of videos about the national debt that were filmed in amazingly crisp 3D! Our thinking was that conventional two-dimensional footage just couldn't capture the full horror of rapidly mounting debt. Below is the series, which includes a Dadaesque cameo by former Alaska Sen. Mike Gravel, in old-fashioned 2D. (If you have 3D glasses, you can watch the videos in their original format by going here.) We also published a special 3D companion issue of the print magazine that came with Reason-branded glasses. 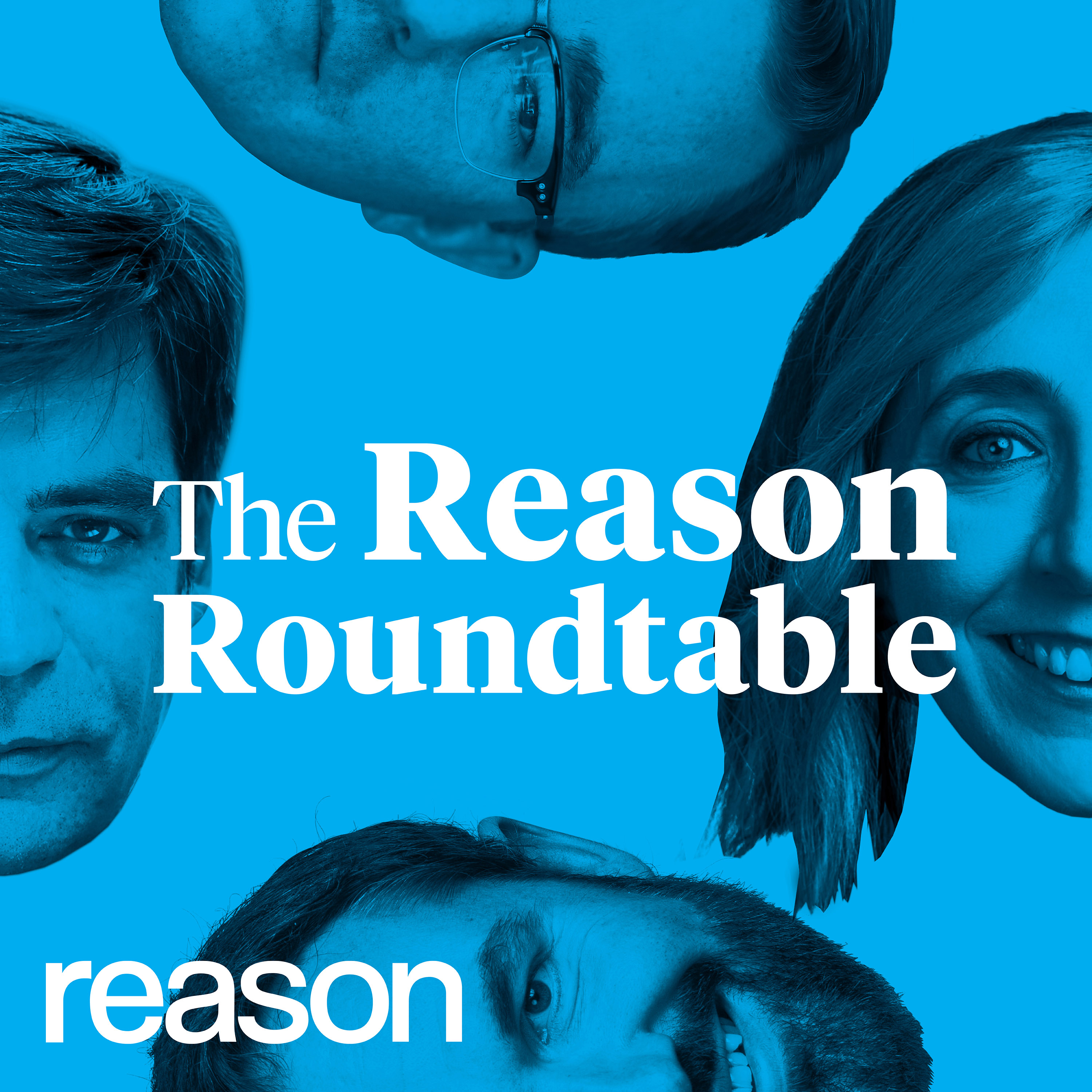 In 2016 we went long on podcasts, and just a few weeks ago we reorganized our efforts and launched three new streams: The Reason Roundtable, a weekly, rollicking, no-holds-barred discussion featuring Katherine Mangu-Ward, Peter Suderman, Matt Welch, and me; The Reason Interview with Nick Gillespie, weekly in-depth 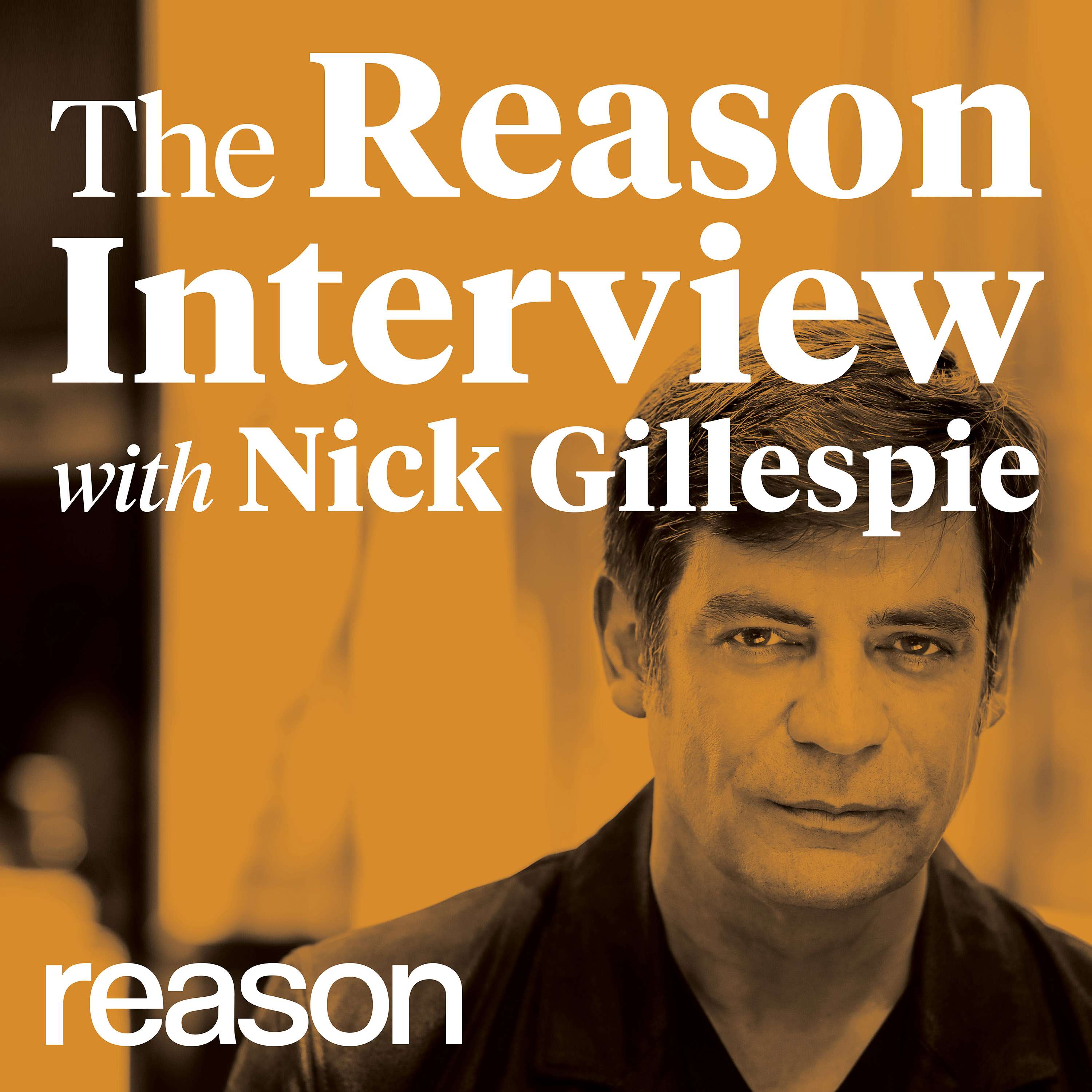 interviews with activists, artists, authors, entrepreneurs, newsmakers, and politicians; and The Soho Forum Debates, a debate series recorded monthly before a live audience in New York City in which Nobel laureates, radical thinkers, and other public intellectuals face 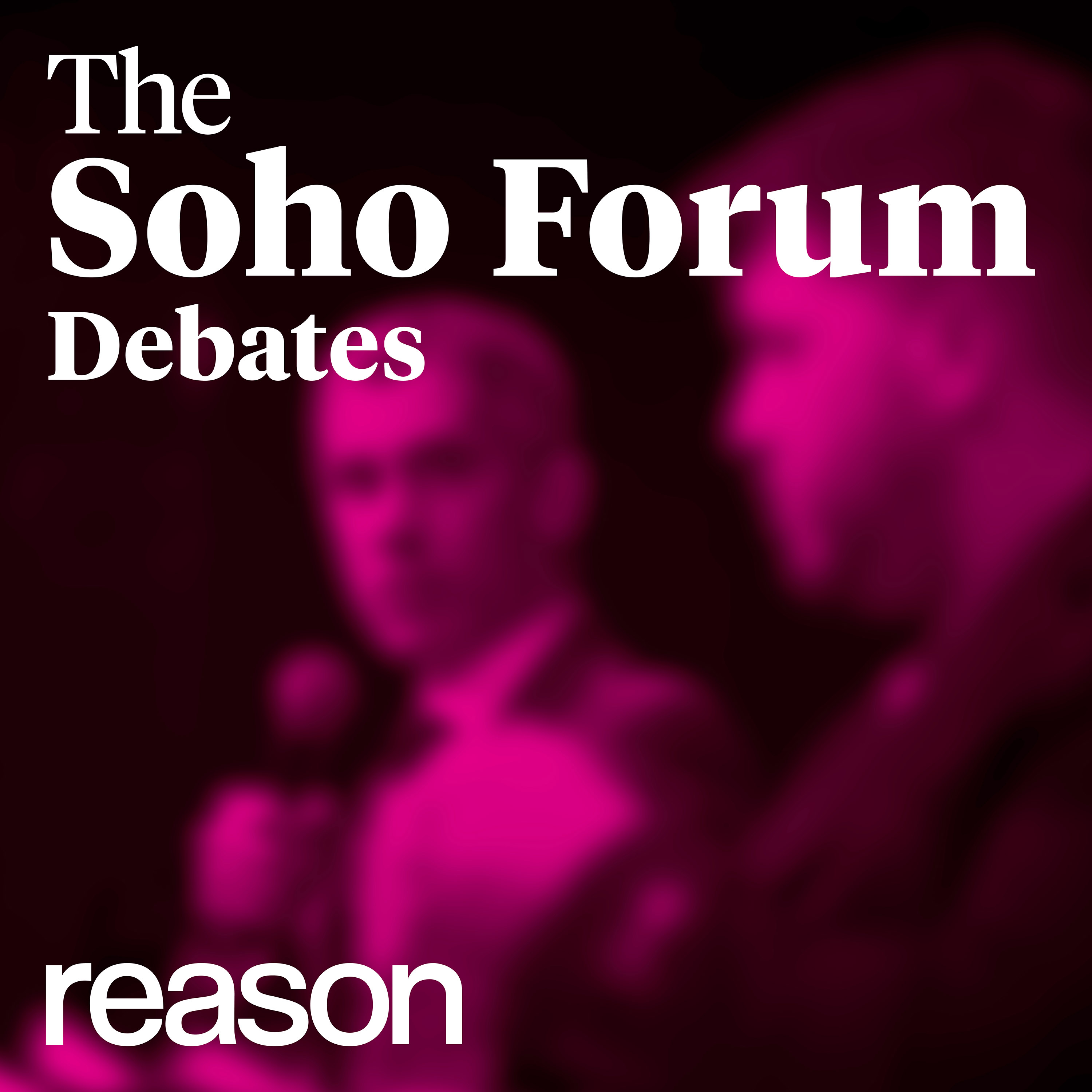 off over bitcoin, electric vehicles, government debt, illegal drugs, robotics, sex work, and other controversial topics. Go here to learn more and to subscribe to our podcasts.

These sorts of fun, exciting, and ongoing efforts are just some of the ways Reason is using your tax-deductible donations to create a future that is more interesting, more innovative, and more engaging.

We can't do any of this without your support, both as consumers and as patrons. And remember, right now, your gift will be doubled by our $50,000 challenge grant. Please give what you can by going here.