The Trump administration still falls short of the Obama administration when it comes to deportation numbers. But under President Donald Trump, more people are being held in immigration detention centers than ever before in U.S. history. And the majority of these detainees (70 percent) are people with no criminal records, according to the latest numbers from Immigration and Customs Enforcement (ICE).

"More than 14,000 are people the U.S. government has determined have a reasonable fear of persecution or torture if deported," points out The Washington Post.

Both Trump and former President Barack Obama have presided over a huge number of deportations, although keeping so many people unauthorized immigrants detained has slowed the Trump administration's march toward Obama-like deportation numbers.

An ICE spokesperson said the high detention numbers were due to an increasing number of Central American migrants being caught trying to cross the border illegally, while immigrant advocates and civil libertarians blame the Trump administration's harsh and haphazard policies and the fact that ICE is simply detaining people for longer and longer time periods. Many people previously eligible for bond and release are being ordered held in ICE custody while winding through an increasingly backlogged immigration hearing process.

A Columbus to Chicago Hyperloop by 2029? "Realizing the fantasy of jet-speed surface transportation will depend more on bureaucracy and political will than on engineering wizardry," writes Justin Davidson at Intelligencer. That being said, "if Hyperloop is to grow from gee-whiz infancy into a mature—even boring—form of intercity mass transit, it could launch a slow-motion transformation of the heartland."

"The quality of life here is good," he says, "and Hyperloop would make us attractive to people who work in downtown Chicago"—now a four-hour drive.

"Living in our community could be practical for a much larger universe of folks." That's a good thing for Lima, but is it good for America? There's something paradoxical about the notion of controlling sprawl by encouraging people to live hundreds of miles from their jobs.

William Murdock of the Mid-Ohio Regional Planning Commission told Intelligencer that when it comes to Hyperloop over traditional high-speed rail, for instance, "the environmental footprint is smaller, the right of way is narrower, and the noise impact is lower."

"About 160,000 people have signed up for WT:Social since it launched in October," notes Stephen Johnson at Big Think. "The platform is free to join, but new users are put on a wait-list, which can be instantly bypassed if you donate money. WT:Social hopes to survive only on donations."

Almost 20% of American billionaires have donated—either directly or through their spouse—to the campaign committees of Democrats running for president.https://t.co/9ktZ2ZHye3

"Now what led you to believe the President didn't give a shit about Ukraine?" (p.55) pic.twitter.com/jf6i31ZXMi 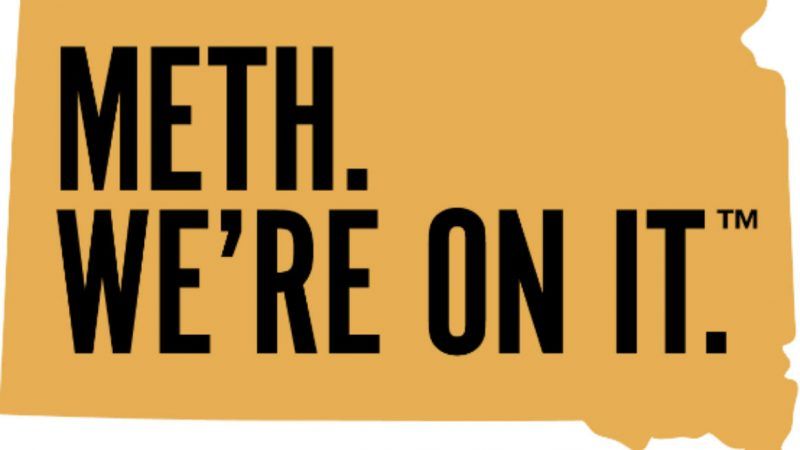 from "george bush doesn't care about black people" to an *exclusive hannity interview* about proselytizing with joel osteen pic.twitter.com/3bnBO86dN6

17-year-old gets roofied and raped by two men, immediately tells police, gets interviewed and has a rape kit taken, the men are interviewed, then literally nothing happens for 23 years because police never tested the kit https://t.co/CSArBTit0x