Reason is supported by:
David Cann

Pot Christmas is just around the corner. Are you prepared?

If not, go ahead and put The Internet's "Ego Death" album on in the background and get your pointer finger ready. Amazon has everything you need. (Should you buy after clicking a link on this page, your favorite libertarian magazine gets a cut.)

You don't have the luxury of going to a neighborhood dispensary, so you rely on Jeff for your supply. He's nice enough, but honestly kind of shady.

Right as you're about to pick up, Jeff texts you that he'll be M.I.A., but it's okay to come by because everything is weighed out and his cousin is at the house ready to pinch hit. "Uh, cousin?" you ask. "Yeah, my cousin, Bruiser," Jeff responds. "But I thought you said you didn't have family in the city," you begin to text back. Then you notice it's getting late and you already told your friends you'd bring some over in a few hours. Too late to cancel, you hope that Bruiser isn't as intimidating as he sounds. You grab your money and go. 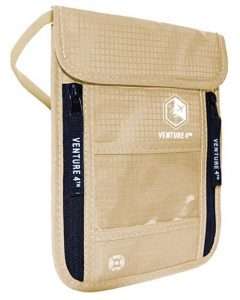 Good thing you also grabbed your neck wallet before you left. This way, you can discreetly pull your money out when Bruiser isn't looking (you've practiced the maneuver several times in the Uber ride over). Thankfully, the buy goes smoothly. Bruiser is actually way cooler than Jeff. And he was totally into your rant about people who confuse tortoises with turtles. 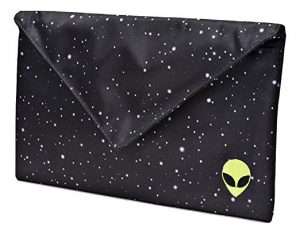 You have your stash, but you just now remembered that you caught a rideshare to get to Jeff's house. Luckily, you brought your smell-proof clutch to avoid any awkward exchanges with your driver (or cops, should your driver be pulled over). Best of all, this clutch comes complete with a lock should you mistakenly leave it in your driver's car.

A month goes by and it's time to re-up with Jeff. For reasons that you didn't completely catch, Jeff asks if he can make the sale at your house. "Sure," you text him. What's the worst thing that can ha-?

You stop. Last time Jeff came over for a sale, he insisted on smoking with you. "Just a few minutes" turned into five hours, despite you practically begging him to leave halfway through. 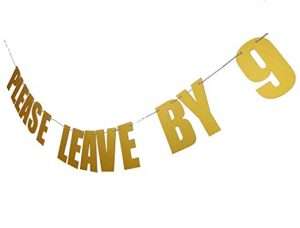 This time, you have some signage for just such an occasion. Hang this up in a place where Jeff can clearly see and then pray that he can also read.

Even though cannabis consumption transcends social, economic, and cultural barriers, the tie-dye-shirt-harem-pants-wearing stereotype can be hard to shake. Fans of the hipster-goth aesthetic can go their own way with this: 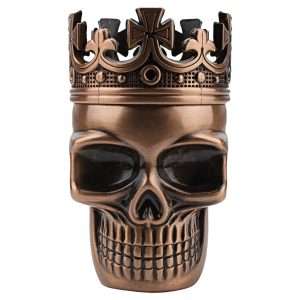 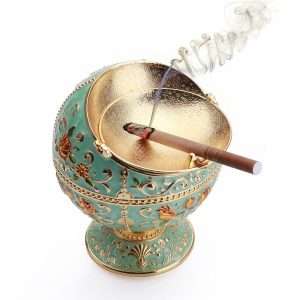 After rolling your blunt, set up this beautiful ashtray, which resembles a Fabergé egg and has a handy lid for outdoor use. 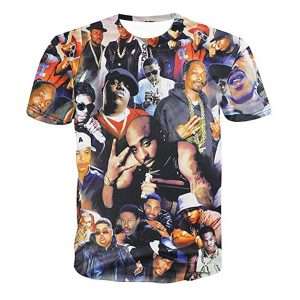 Do you have plans to be a drug warrior, run for president, and then share your fond memories of smoking weed to rap music that wasn't quite released yet? Then this shirt covered in rap legends is the perfect piece for your wardrobe!

For the Secret Stoner

Weed might not be legal in your state, but you've been smoking for years. And you'll be damned if a few holdout legislators are going to stand in your way. But your poorly ventilated apartment exudes a haze when you smoke and also you fear jail.

So until legalization day hits your slow-moving state legislature, keep your hobby on the down low. 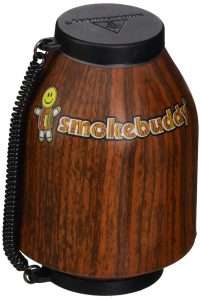 This personal air filter is promising, as one reviewer notes that it's a "Must have for

apartment smokers." This particular purifier is covered in a medium-brown wood grain wrap to match the rustic decor of your faux hardwood floors.

Once you've had a good rip or two, you pull up Uber Eats and order six spring rolls, orange beef with a side of rice, and something cold and sweet. Then you sit down to start watching something funny and promptly lose all sense of time and space.

Before long, you're startled by a knock on the door. 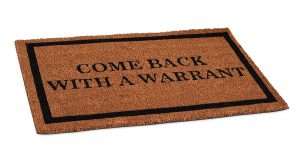 If you're so high that you forgot about your Uber Eats order, you might assume the worst about your visitor. But there's no need to fear. This doormat lets any potential state official know that you know your rights.

Sometimes the biggest threat is much closer to you than the government. Sometimes you're volunteered to host the additional family members for a big holiday because your mom has run out of room at her house. No worries. You have a spare bedroom, you actually like your Aunt Lena, and she's always down to smoke behind the family's back. Your phone starts ringing while you're making up the bed. The news makes you stop dead in your tracks. 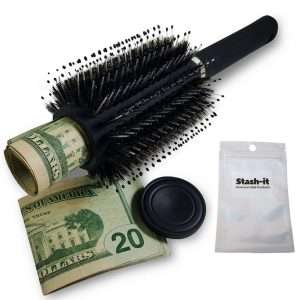 There was a mix-up. You're not housing Aunt Lena, you're housing Grandma Tina! And booooy does she like going through your stuff. It's time to stick as much product as you can fit in a hairbrush with a hidden compartment. And it comes with a scent-proof bag! Pictures from users show that it fits inconspicuously with other household items.

For the Trailblazing Toker

While smoking can be chill, some cannabis consumers prefer a different flavor of high. 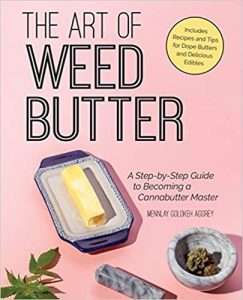 Up your game with homemade edibles. And what better way to start than with a cookbook for weed-infused butter? Be the talk of the town with your culinary creations and then thank the author of this article by sending her your favorite recipe. 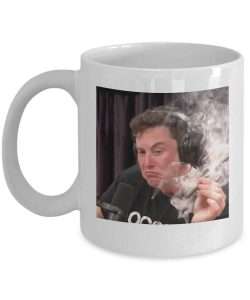 Any good trailblazer knows that mentors are an important part of the creative process. Sip from a mug inspired by noted inventor, flamethrower salesman, and cannabis convert Elon Musk. (Some weed-infused honey butter mixed in with some tea would taste pretty dang good in a mug like this.) 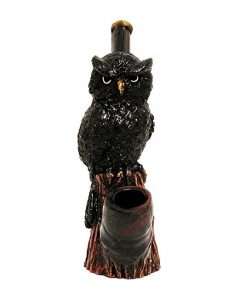 And if all this sounds like too much fuss for an activity that's supposed to be recreational and restful, get yourself a pipe like the one above, then simply grind, load, light, and pull.