As you know, "Beauty and the Beast" is a fairy tale about a wealthy, powerful creature who holds a woman captive until Stockholm Syndrome kicks in and she learns to love Big Brother. Now that a new version of the story has hit the theaters, Dan Sanchez reminds us that the Beast's bride isn't his only victim: 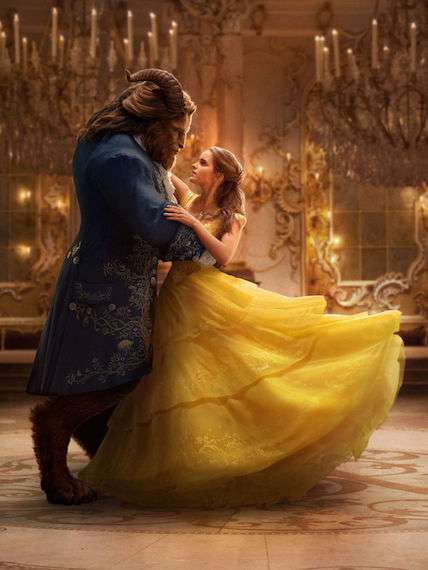 As the new film's opening sequence makes explicit, the prince paid for his lavish lifestyle by levying taxes—so high that even lefty Hollywood regards them excessive—on the hard-working, commercial townspeople….The party-animal prince being transformed into a sulking beast may have amounted to a 100% tax cut for the town; no wonder the townspeople are so cheerful and thriving when we first meet them!

All princes and other nobles, after all, are descended from marauding warriors who settled down and transmuted plunder and tribute (protection money) into taxes and other feudal obligations.

This reminds me of my idea for a new version of "Sleeping Beauty"—one that focuses not on the comings and goings of various ruling-class parasites but on the prosperity that surely swept the countryside while the castle slept for 100 years.

Anyway, Sanchez (who claims he doesn't want to be a "childhood-ruining killjoy," but c'mon, that's half the fun) uses the new film as a nice hook for some anti-feudal, pro-commercial history. To read the rest, go here.