One of the odder items in the Kinks' catalog is "Down All the Days (till 1992)," a 1989 song that the Common Market Commission adopted as an unofficial anthem to promote European integration. The music is bombastic—someone once said it sounds like a Pepsi commercial—and you can see why a Eurocrat would like the lyrics: "Down all the days/All nations will unite as one/A new horizon clear to view/Down all the days to 1992." 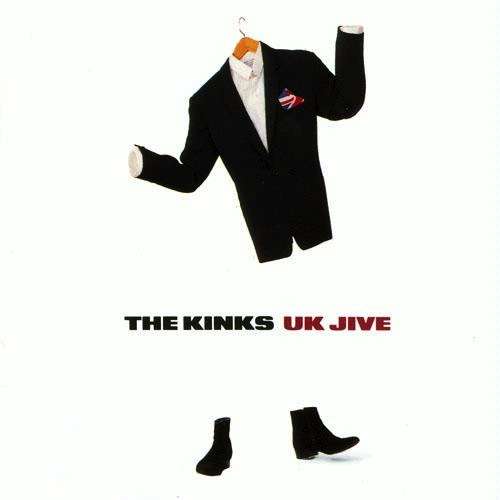 But the man who wrote the track, Kinks leader Ray Davies, was actually a Eurosceptic. (He says this explicitly in his memoir Americana, but anyone familiar with his work would expect it.) When The New York Times asked him how he felt about the commission embracing his song, he commented that it was "part of an album that tells a whole story and was not written for Europe per se. They only picked out one verse that makes it seem as though it was written for the commission. But," he added gamely, "even though it wasn't, it seems kind of appropriate."

I can't say I'm fond of the song, but I rather like the video, a mournful piece of filmmaking that thoroughly undermines the lyrics' cheery optimism. The day after Britain voted to close the door on the European Union, it has resonances that no one, pro- or anti-Europe, would have anticipated a quarter-century ago: