Just in case you were under the impression that America's ongoing arguments about free speech and hate speech were something new, here's an excerpt from an article published in July 1944: 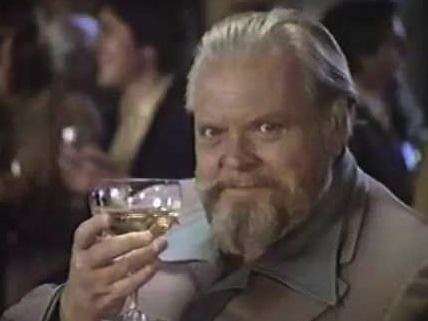 That every man has a right to his own opinion is an American boast. But race hate isn't an opinion; it's a phobia. It isn't a viewpoint; race hate is a disease. In a people's world the incurable racist has no rights.

The author, I'm sad to report, was Orson Welles, whose 100th birthday is today. I yield to no one in my admiration for Welles' work in film and radio, and in my wish that I could have experienced one of his productions for the stage. But as an editorialist, he left a lot to be desired.

Bonus birthday argument-starter: The top five Orson Welles movies, offered with the understanding that the unmutilated Magnificent Ambersons might have been better than any of them:

To prove Welles had some civil libertarian instincts, here's the best line from the film at number 1: "A policeman's job is only easy in a police state."