Reason is supported by:
Robert Jackman-Gordon

As the National Lawyers Convention kicks off, Politico Magazine published a profile about the Federalist Society. It focuses on a question that has occupied my mind for some time: what is the future for the Society?

When the Federalist Society gathers on Thursday at the Mayflower Hotel for its first national lawyers convention since the Supreme Court's historic 2021-22 term, one word is likely to stir up a surprising amount of debate, reaction and perhaps even pain.

The word is Dobbs.

After all, skepticism about the right to abortion was part of the impetus for the founding of the society, back in 1982. Popular outrage on the right over Roe v. Wade was what gave the upstart group founded by law students the sustained political support that propelled it to national prominence, connecting high-minded legal theorists to religious voters who had never heard the term originalism. And within the society's ranks, a belief that Roe was wrongly decided was the glue that held two of the group's major factions together: It provided common ground between conservative activists hungering to see their views enshrined in law and people who believed simply that unelected judges should leave major decisions to politicians.

Now, though, the Dobbs decision and the newfound legal power that delivered that victory are exposing those internal divisions and testing the group's commitment to its founding principles.

The article quotes me in a few spots, where I muse on the topic:

The first clue that the defeat of Roe, while a universally hoped-for goal, might also prove a mixed blessing for the conservative legal movement came at the 2021 Federalist Society convention.

One of the society's most prolific members, South Texas College of Law professor Josh Blackman, noticed that of the dozens of panel discussions — on topics including cancel culture and "social activism and corporate leadership" — none addressed the elephant in the room: the pending challenge to abortion rights, and how that could reshape both society and the conservative legal movement.

"You get your white whale and what do you do? What's the next thing?" said Blackman in an interview a few weeks ago while on his way to Federalist Society talks at three Boston-area law schools. "The answer is: I don't know."

I will keep my eyes and ears open throughout the convention to see how this question shakes out. 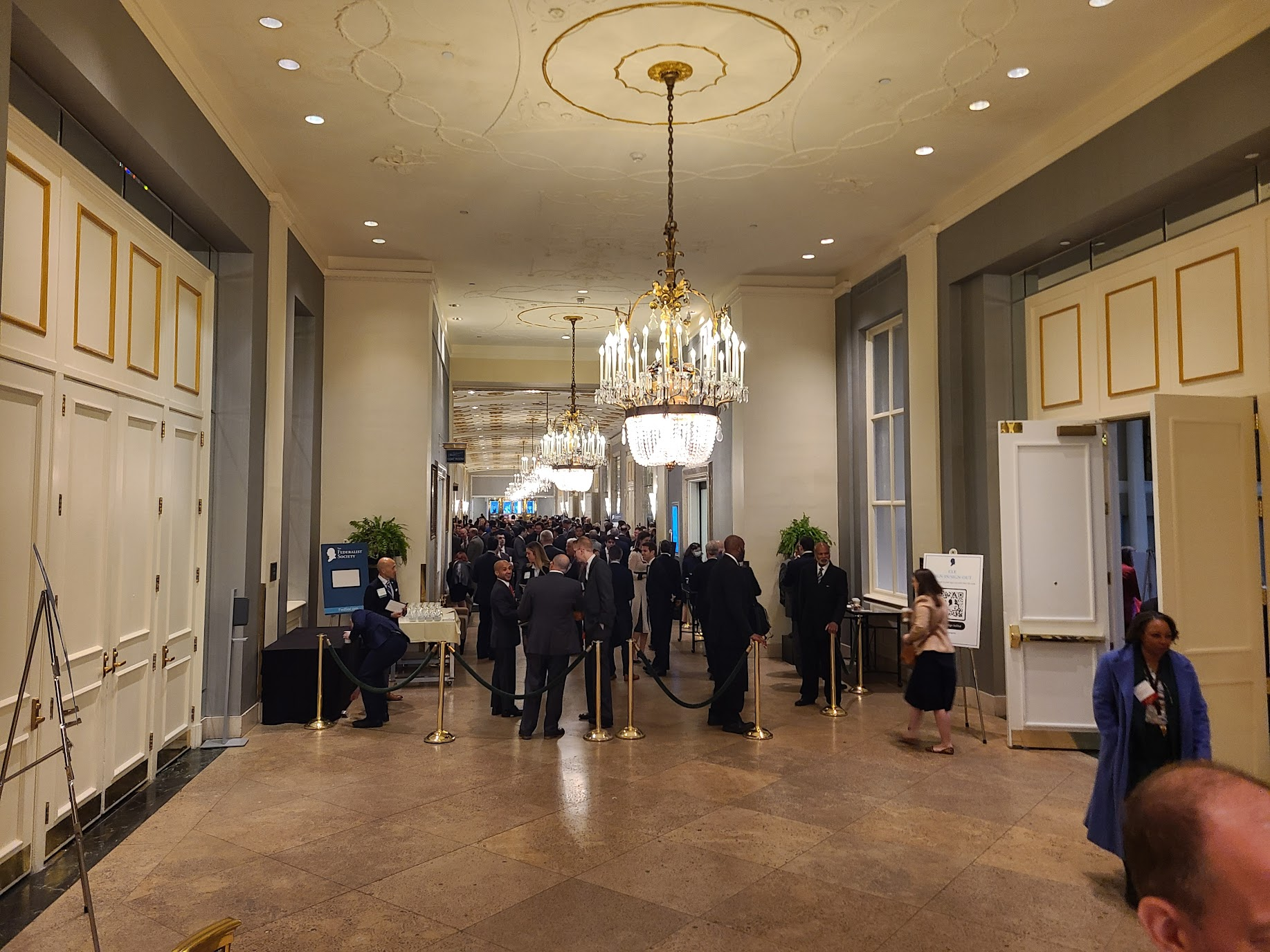