In September 2019, Randy and I released An Introduction to Constitutional Law: 100 Supreme Court Cases Everyone Should Know. On the one-year anniversary, we announced that more than 20,000 copies were sold. At the time, our book had 359 reviews on Amazon. During in the past year, the book has continued to sell, and generate positive reviews. Today, we crossed another milestone: 1,000 reviews on Amazon. Yes, in the second year of publication, we added nearly 640 new reviews!

So far, the reviews have averaged 4.7 stars. More than 80% of the reviews are 5 stars. I've found that most of the less-than-five star reviews are from people who have difficulty accessing the online resources. (We are aware of the problem, and are working on improving the process). 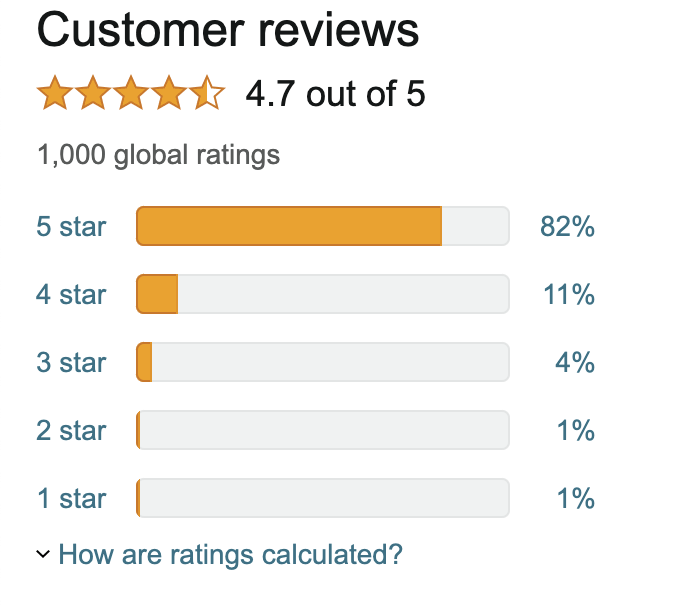 To put this number in perspective, the runner-up book in the Constitutional Law category on Amazon has 652 reviews, and it was released in 2018. And Erwin Chemerinsky's treatise, which was also released in 2019, has 216 reviews. Our book stands heads and shoulders above the competition.

Randy and I are working on the second edition of the book, which should be released later this year.

Thank you to everyone for your support.