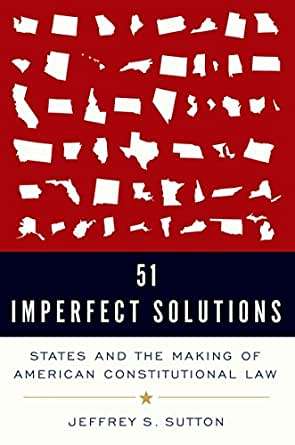 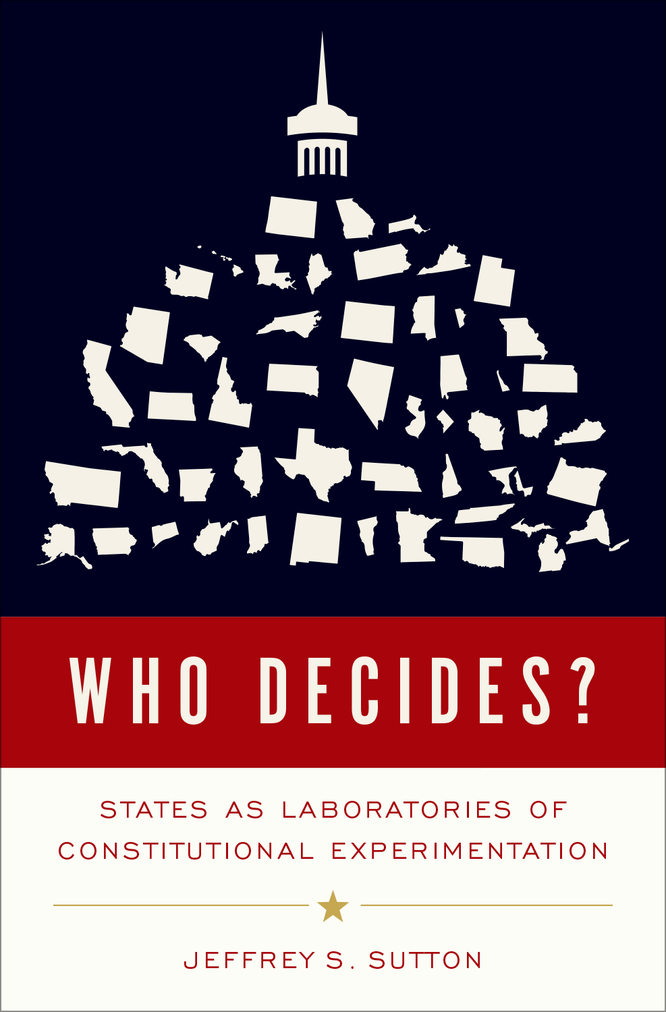 I don't have the time to do a full-review at this time, but I wanted to flag a section from Chapter 1 of the new book, titled "Umpiring and Gerrymandering." Sutton drew an analogy between the Chief Justice's "umpire" analogy and gerrymandering that is so insightful. Here is an excerpt:

Judicial review in its most extreme forms may be the greatest kind of gerrymandering ever known. Which creates this puzzle: Why is it that Americans are contemptuous of electoral-district gerrymandering yet continue to embrace having judges make ever-more-important decisions that the American people never approved? If Americans perceive one form of gerrymandering as problematic, should they not be skeptical of a more undemocratic form of it? It's a question surrounded by exclamations. If I had to identify one risk to the state and federal judiciary over all others, it's this: The American people are catching on. Imprudent though they may be in the short term, they are not imprudent in the long term. They are slowly, fitfully, resentfully, coming to appreciate how large the footprint of the federal courts on American government has grown— and how much larger it is than anything the Framers ever could have imagined. Sad to acknowledge, the typical American, I fear, has come to think of judicial interpretations of our constitutions as another form of gerrymandering— another way, perhaps the most extreme way, for one group or another to get what they want at the expense of their political opponents— and at the expense of large swaths of the American people.

From an aesthetic perspective, I love the cover. Using the 50 states to form the Capitol rotunda is a very thoughtful way to evoke the imagery from the first book. I also appreciate that Sutton does not need to brag about the fact that he is a judge on the cover. His book stands on its own, without regard to his station.