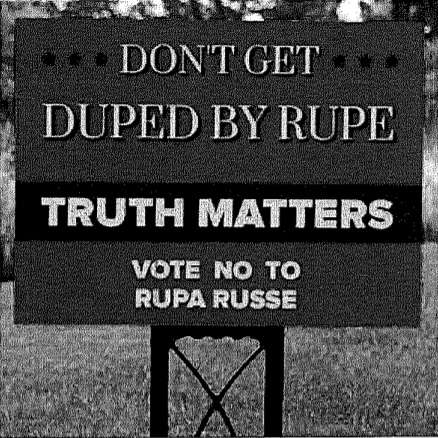 AOC Is a Fake YIMBY

Did Redistricting Reform Fail in Ohio?