Earlier this week, I visited the University of New Hampshire. The law school hosts a center named after Warren Rudman. Perhaps Rudman's most important contribution to our Republic was Justice David Souter. 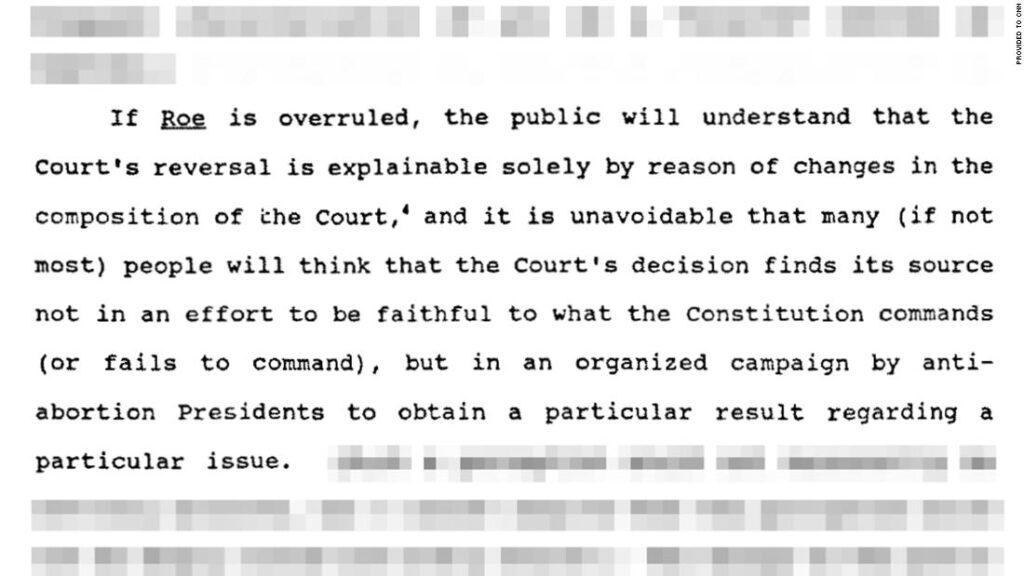 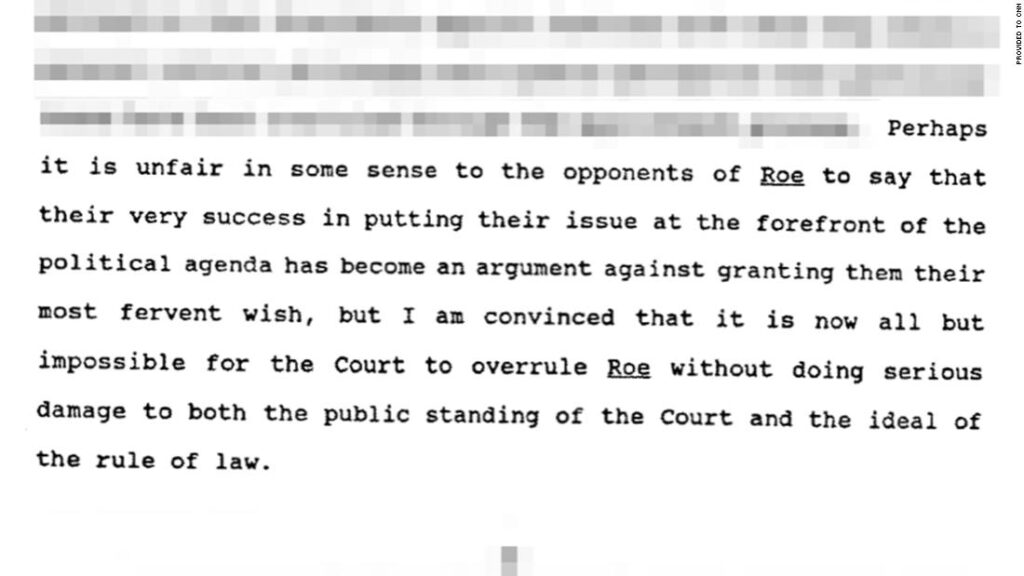