Reason is supported by:
Rob Miller 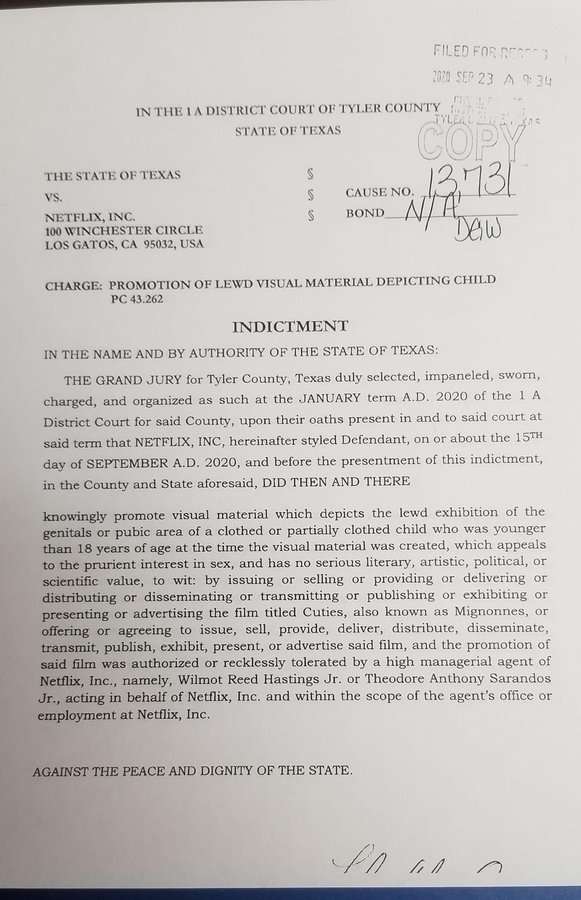