In February, few professors had never heard of Zoom. Almost overnight, the firm exploded in popularity on college campuses. Vendors like Microsoft Teams, Skype Business, and Cisco Webex seem to have been caught flat-footed. Over the past few months, Zoom has introduced some new features that improve its usefulness in class. For example, you can now use powerpoint slides as your virtual background. (I still encourage professors to avoid the temptation to use powerpoint and other screen sharing--they are boring and difficult to follow; use the time in class for frequent polling and other assessments).

Now Zoom's competitor are catching up. I encourage everyone to watch a video from Microsoft Teams. For sure, it is a slick marketing packeting. But it promotes several features that I think would significantly improve virtual pedagogy.

First, the software allows you to arrange participants in an auditorium format. The background is automatically cropped out, so you see a person sitting in a chair. You can view up to 49 students at once. This design resembles the "virtual bleachers" broadcasted in NBA games from the bubble. I would really appreciate this sort of view. It would make the class so much more life-like. 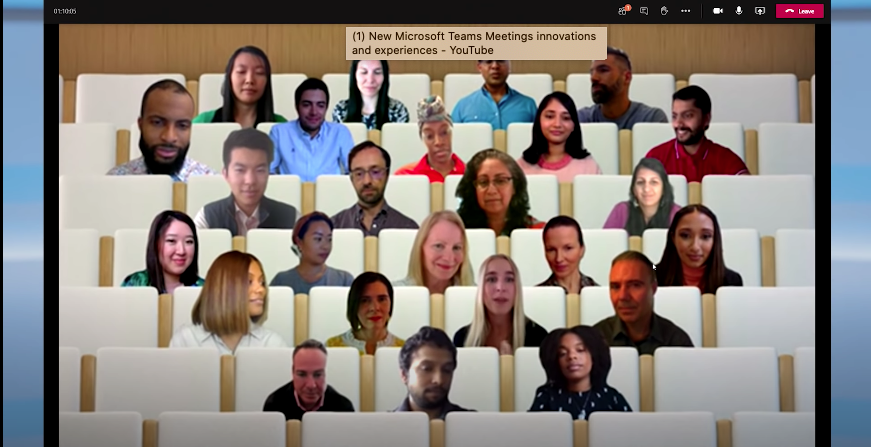 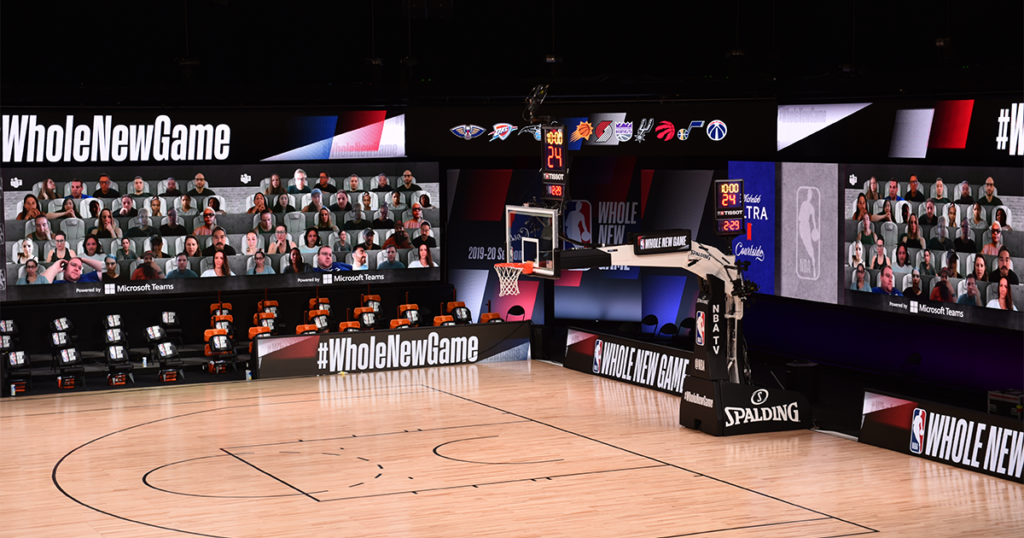 Second, the software supports live captions. As a person speaks, Teams will automatically generate closed captions. I am not an expert on the ADA, but this sort of feature would help ensure compliance. This captioning would also address a perennial problem in class: when a student asks, "Can you please repeat the question?" Now, students, once called on, can quickly scroll up and read the question. I'm not sure if this is a net-positive or net-negative move. On the plus side, a student can quickly read what was said, and avoid confusion. On the down side, a student may drift off, and re-read a question when called upon. On balance, I tend to think more information is always better. But I suspect some professors will disagree. 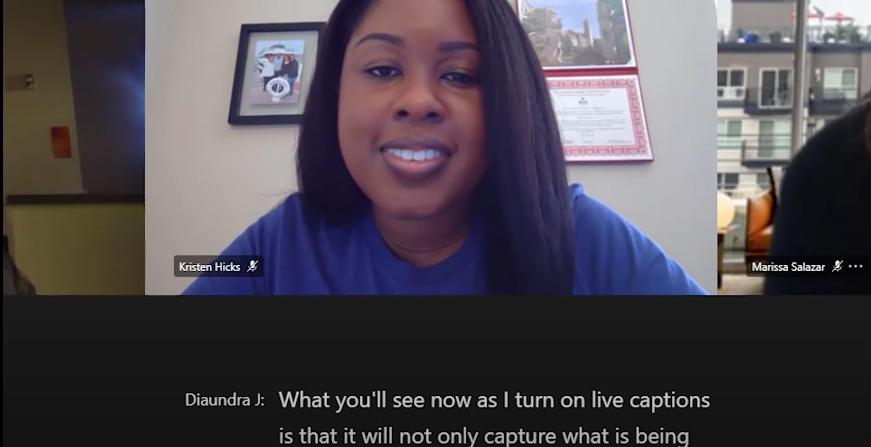 The third feature is potentially significant. At the end of the session, Teams will automatically generate a transcript of the entire class. Far too often, students feel the need to type down everything a professor says, verbatim. This dictation approach is awful. Students cannot process information when they are robotically typing. Some professors ban laptops, and assign a single student as a dedicated note-taker. Even then, the notes are not complete. But now, Teams generates a single, official transcript. Students will have no excuse--really no reason--to type everything verbatim. And all students will have access to the same material. I am very excited about this last feature. 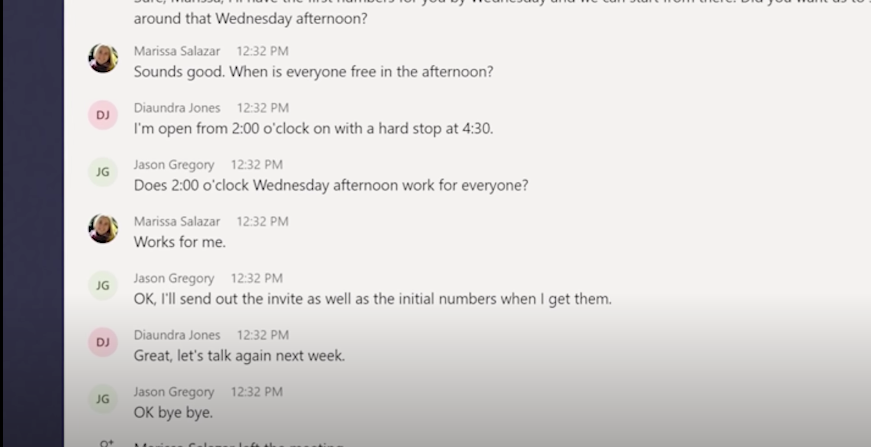 Now, some professors will not want their words to be transcribed, for much the same reason they do not want to to be recorded. My general advice: get over it. Every professor should presume that they are being recorded at all times--especially over Zoom. Screen-recording is so simple. And it is always better to have your own backup copy. Still, a written transcript is far less risky than a recorded video. It is tough for a transcript to go viral on YouTube.