As I've noted in an earlier post, Tennessee law generally provides that courts in divorce cases must "restrain[] both parties from harassing, threatening, assaulting or abusing the other and from making disparaging remarks about the other to or in the presence of any children of the parties or to either party's employer." Here's how it played out in one case, Stark v. Stark. 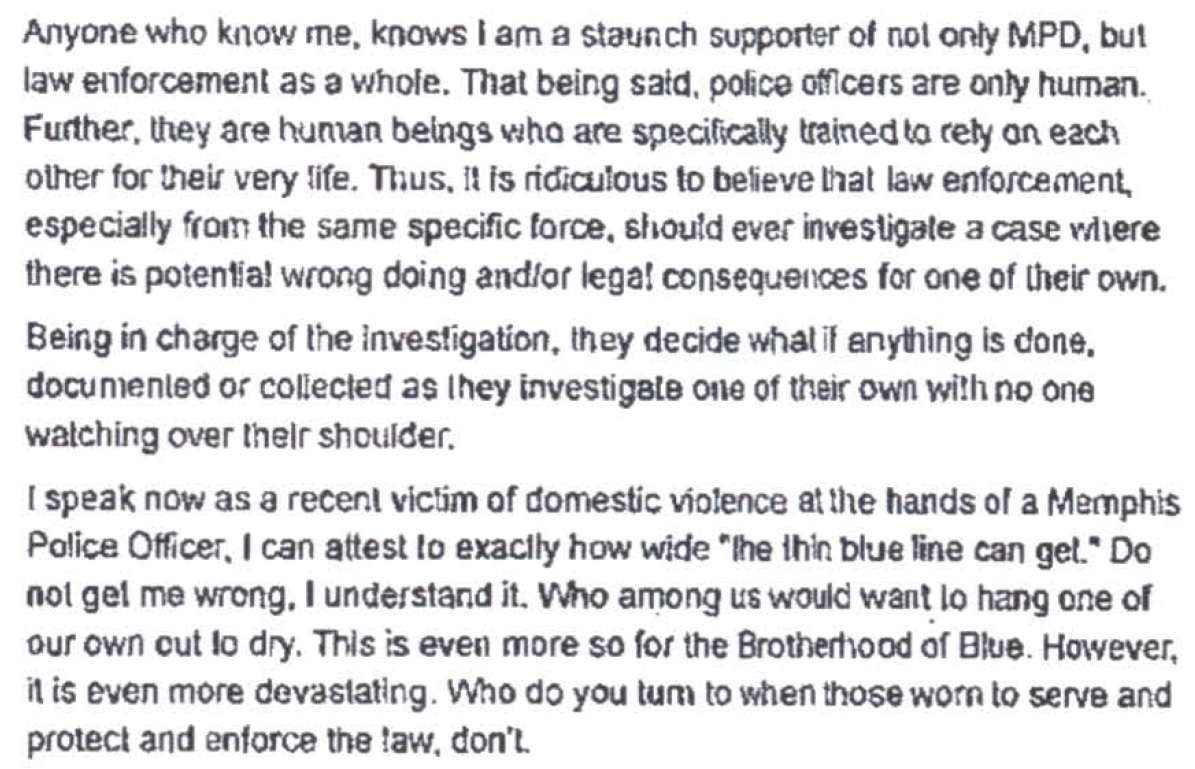 The husband asked the court to order the post removed, arguing "that such dissemination of these allegations could cause immediate irreparable harm to Husband's reputation and employment," in part because "he and Wife have many mutual friends on the social media site because Wife worked as a prosecutor." The judge agreed:

THE COURT: Counsel [referring to Pamela Stark], here's the problem. You're under a mutual restraining order. You are. Notwithstanding that any other — when you filed your Complaint, the restraining order was put into place. And that included not to make any disparaging comments to an employer. The mayor is his employer. Bottom line.

You can sit there and argue that you have a freedom of speech, and but the moment you sat there and said in this letter referencing your husband, that changed it. That was about him. It wasn't about a general concern about police corruption.

That post shall be removed today, and a mandatory injunction will go into effect that there will be no communication with employers…. Whatever allegations have been made, we'll deal with that in due course. But at this point involving making any further allegations in social media is completely inappropriate and is being enjoined.

The wife at first refused to take down the post, but was jailed (for four hours) until she did. Clearly unconstitutional, I think.

Unfortunately, the Tennessee Court of Appeals held (just last Friday) that Pamela Stark's appeal didn't use the proper procedural route for challenging the preliminary injunction and therefore declined to reach the First Amendment question. But if you ever find yourself challenging a similar Tennessee injunction in the future—or the statute that indirectly seemed to lead to it—please let me know.