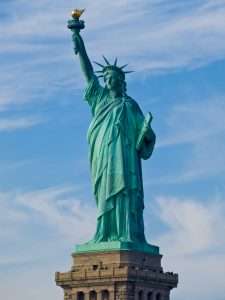 It is a small, but perhaps telling example of how understanding often comes through logic and evidence, not just personal experience accessible only to members of a particular group. It also offers a measure of hope that we can expand liberty for both immigrants and natives with the help of many who never personally experienced the injustices they seek to end.