A California law mandating that grocery stores and restaurants donate unused food to food banks took effect in January, and the state has already received more than 500 requests for waivers from rural towns and counties. Food bank representatives in rural areas have said they don't have the resources to collect all of the items that would be donated. 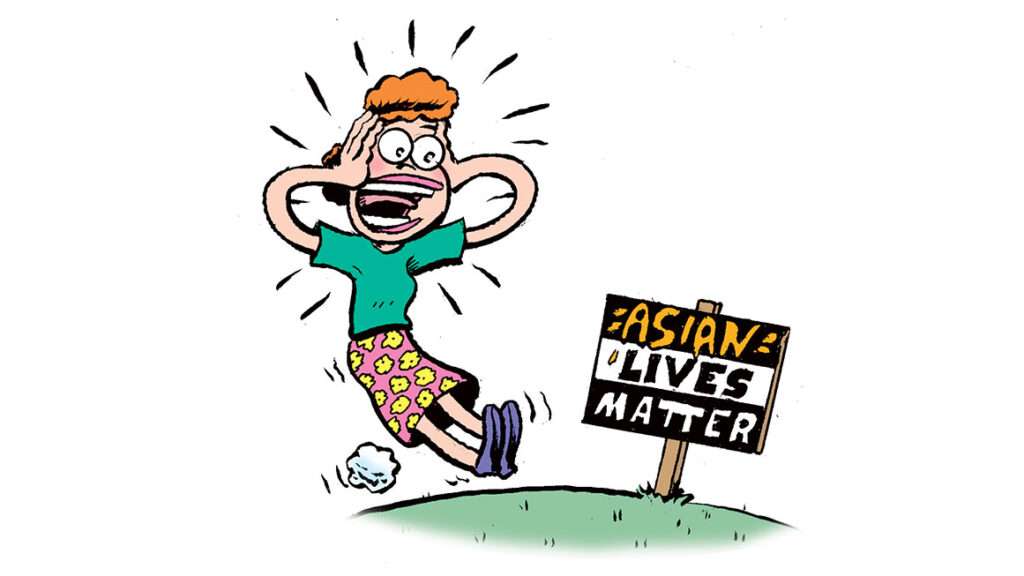 The police department of Palo Alto, California, said it is investigating the vandalism of a "Black Lives Matter" sign as a hate crime. Someone replaced the word black with the word Asian on a sign in the yard of a woman's home. The woman said the sign was valued at $10.

Jude McGovern, a retired New York City police officer now living in Swanlinbar, Ireland, came home one day to find a pack of police officers had forced their way into his home and were searching his belongings. They were looking for a souvenir he'd brought with him when he moved to Ireland 25 years ago—a revolver he'd decommissioned by having the firing pin removed. McGovern allowed a neighbor to photograph him with the gun four years ago, and the man had posted the photo to Facebook, which appears to be how the Irish police found out about it.

Florida Department of Corrections employees Ronald Connor, Christopher Rolon, and Kirk Walton have been charged with second-degree murder, aggravated abuse of an elderly or disabled adult, and battery/cruel treatment of a detainee in the beating death of 60-year-old inmate Ronald Gene Ingram. Ingram was being transferred between institutions. During the process, he threw urine on one of the officers. Prosecutors said the officers subsequently handcuffed Ingram, removed him from his cell, and beat him. He was carried to the van and later found dead mid-transport. The cause of death was ruled to be internal bleeding from a punctured lung.

Following outcry by students and parents, the San Diego Unified School District said that some, but not all, of the honors classes at Patrick Henry High School that had been cut will be restored. Principal Michelle Irwin said she was cutting the classes for equity reasons, citing racial differences in enrollment. Irwin added that she wanted to remove the stigma from nonhonors courses, while claiming that it's redundant for schools to have both regular and honors courses in the same subjects. 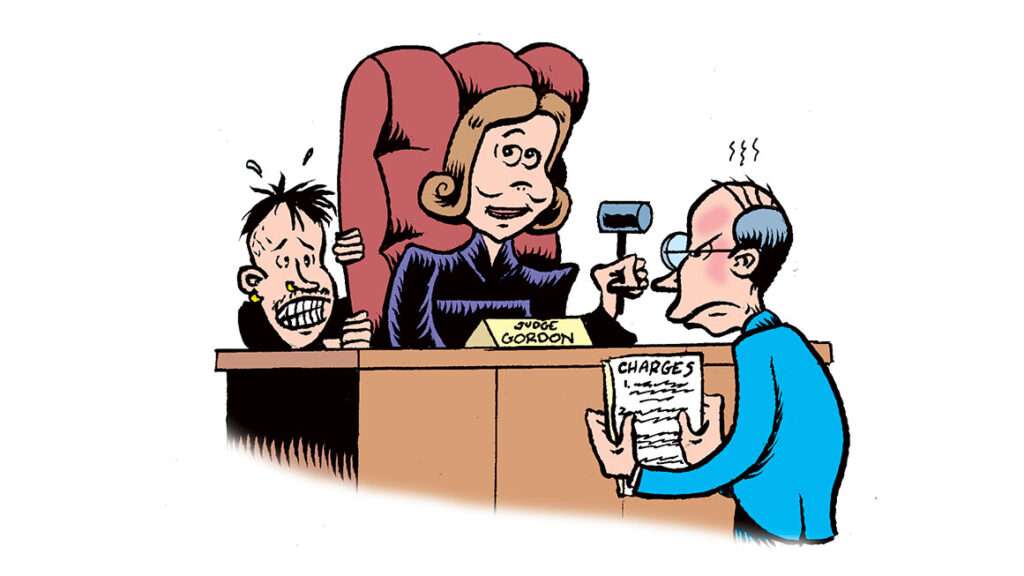 Kentucky's Judicial Conduct Commission voted 6–0 to remove Daviess County Family Court Judge Julie Hawes Gordon for misconduct, including using her post to intervene in criminal cases involving her adult son. The commission found that Gordon "took actions to destroy evidence and obstruct justice" when she "cleaned up" her son's social media accounts and cellphone after he was arrested. She also contacted the judge and prosecutor in the case in an effort to influence her son's bond. 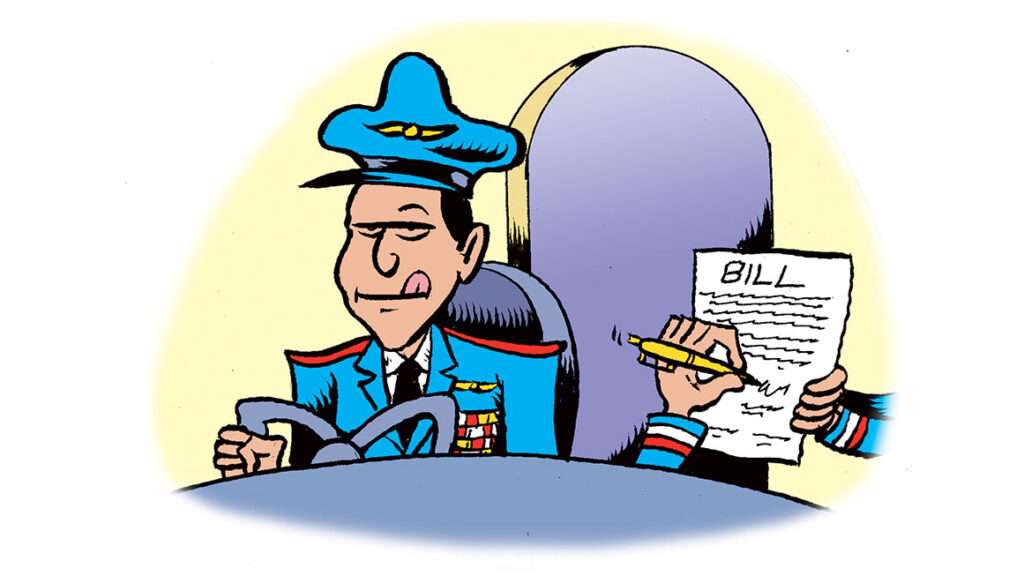 As of May, U.S. Rep. Kai Kahele (D–Hawaii) appears to have been in Washington, D.C., just once in 2022. He has cast five in-person votes, all in January. He's used proxies to cast his other votes. Kahele cites his concerns over COVID-19 for his absence from Congress, but local media outlets report he has been traveling the islands meeting with constituents and elected officials and possibly preparing for a run for governor. He has also been working as a pilot for Hawaiian Airlines. A spokesperson said Kahele only flies "occasional flights to maintain his certification."

This article originally appeared in print under the headline "Brickbats: August/September 2022".