Police in Bedfordshire, -England, were mocked on Twitter after posting a picture of a flintlock pistol they seized during a drug raid. The photo of the pistol showed that it had no trigger and no hammer. 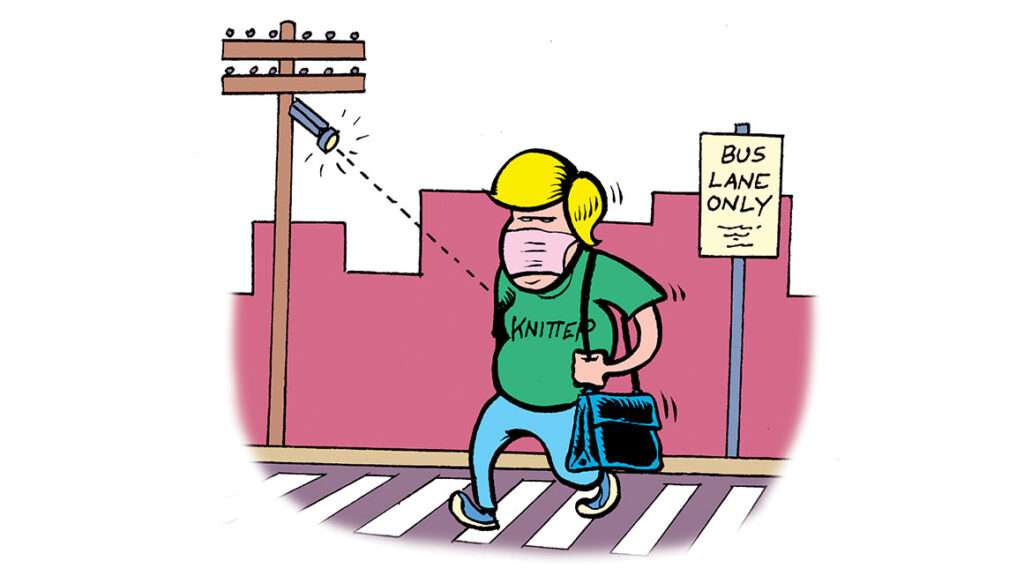 David and Paula Knight were dumbfounded when they received a ticket for driving in a bus lane in Bath, England, about 125 miles away from their home in Dorking. The ticket included a photo from a traffic camera that was supposed to be proof of the violation. Instead, it showed a woman wearing a T-shirt with the word knitter written on it walking in the lane. Somehow, her shirt had been confused with the Knights' license plate, which reads "KN19 TER."

Former Pulaski County, Kentucky, constable Michael "Wally" Wallace has been sentenced to 11 years and eight months in prison after being convicted of planting drugs on suspects so that he could seize their property. Kentucky constables are elected officials who aren't paid a salary, but their office can keep a share of money or other goods seized during investigations.

In Ontario, Canada, the Waterloo Region District School Board has begun a review of every book in every library in the school system to identify and remove books the school board deems "harmful to staff and students." "As our consciousness around equity, oppression work and anti-racist work has grown, we recognize some of the texts in some of the collections that we have are not appropriate at this point," said Graham Shantz, coordinating superintendent in human resources and equity services. 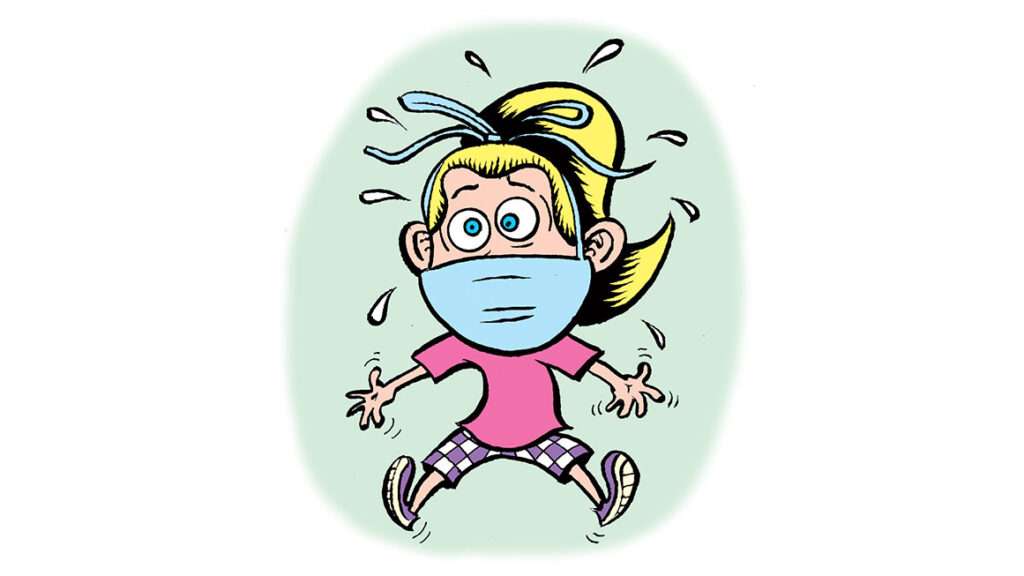 The school board in Brevard County, Florida, has opened an investigation after a father claimed educators at Ocean Breeze Elementary School were not only forcing his daughter to wear a mask but also tying it to her head, ignoring her medical exemption to the school's mask mandate. Jeffrey Steele said his daughter has Down syndrome and breathes through her mouth, making mask wearing dangerous for her. He said when he went to the school to confront them about it, school personnel admitted they had been tying the mask to the girl's face for about six weeks.

British Justice Minister David Wolfson said female inmates who refer to transgender inmates by the wrong pronoun could face extra prison time. Wolfson said that those who make an innocent mistake won't be punished but those whom guards believe deliberately refer to a trans woman as "he" or "him" could be punished under rules barring "threatening, abusive or insulting words or behavior."

Missouri's Republican governor, Mike Parson, has called for the investigation and possible prosecution of a reporter who uncovered a security flaw on the website for the state Department of Elementary and Secondary Education that exposed the Social Security numbers of state teachers. The St. Louis Post-Dispatch alerted the state and allowed the problem to be fixed before publishing a story about the issue. But Parson insisted the reporter had committed a crime and should be punished. 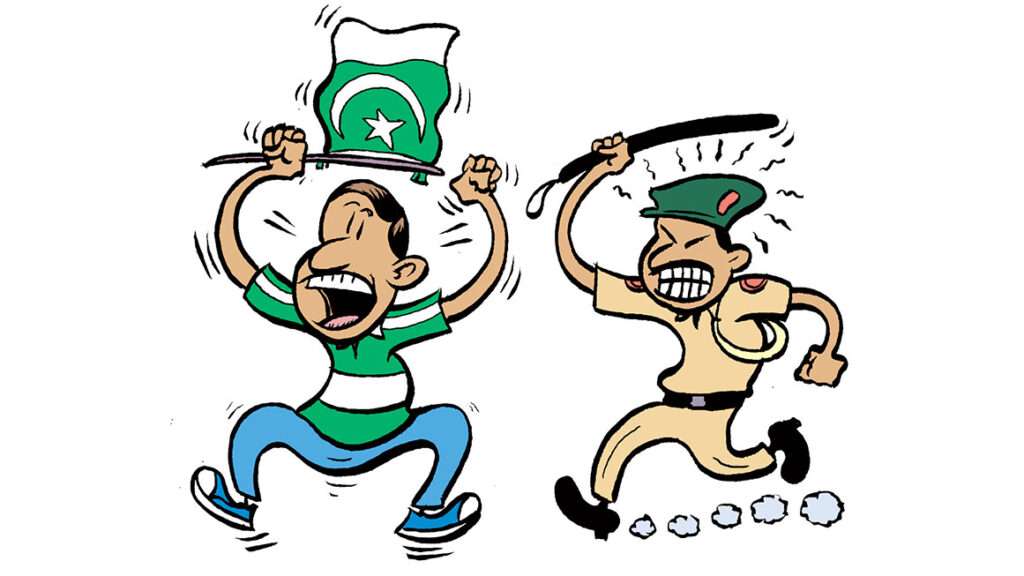 In India, Uttar Pradesh Chief Minister Yogi Adityanath has warned that those who celebrated Pakistan's win over India in a cricket match could be charged with sedition. Police in the state arrested five people in October for celebrating the win. India's colonial-era sedition law bars "words either spoken or written" that cause "hatred or contempt, or excites or attempts to excite disaffection" toward the government.