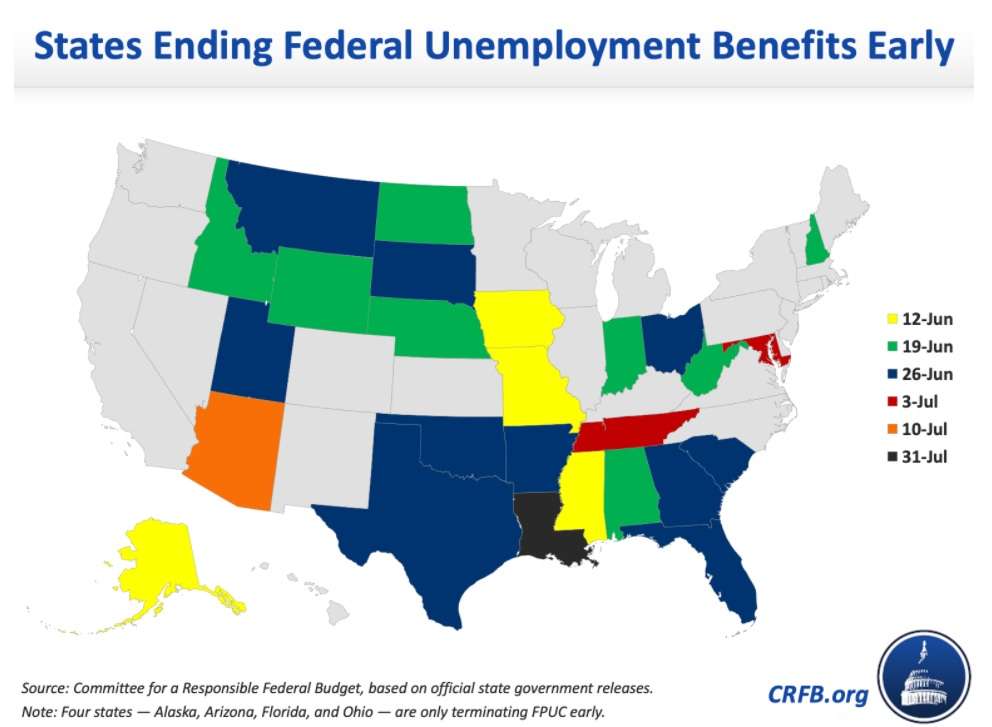 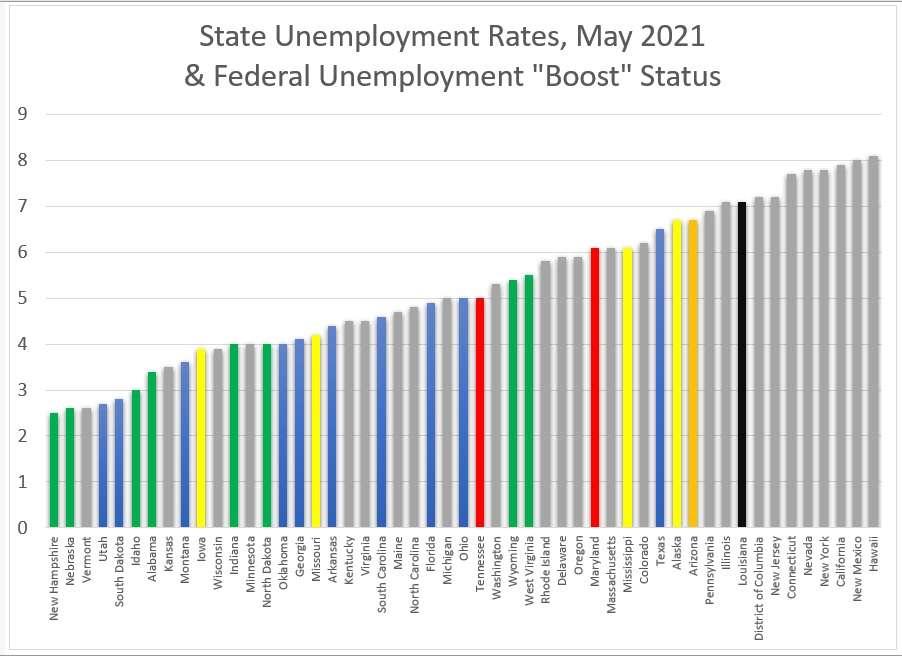 Sen. Rand Paul says Republicans "have to give up the sacred cow" of military spending in order to make a deal that will address the debt ceiling and balance the budget.