Police in Brooklyn, New York, touted a raid they made in December that seized 22 firearms, even posting a photo of themselves with their haul online. The police department's own lab quickly figured out that 21 of the 22 guns were not real firearms but replicas, starter pistols, or air guns. But the district attorney is refusing to drop weapons charges against the owner of the fake guns, who leases the weapons to people shooting music videos.

Retired doctors and nurses in the United Kingdom have volunteered to help administer coronavirus vaccines, but red tape is making it difficult for them to lend a hand. They have to produce 21 different documents, including not only proof of their professional licensing but also certification that they have undergone the most recent training in -equality, diversity, and human rights; prevention of radicalization; and data security.

A pro-democracy protester in Hong Kong has been sentenced to four months in prison for insulting the Chinese flag and unlawful assembly. Tony Chung, 19, tossed the flag to the ground during a protest outside the Hong Kong legislature. 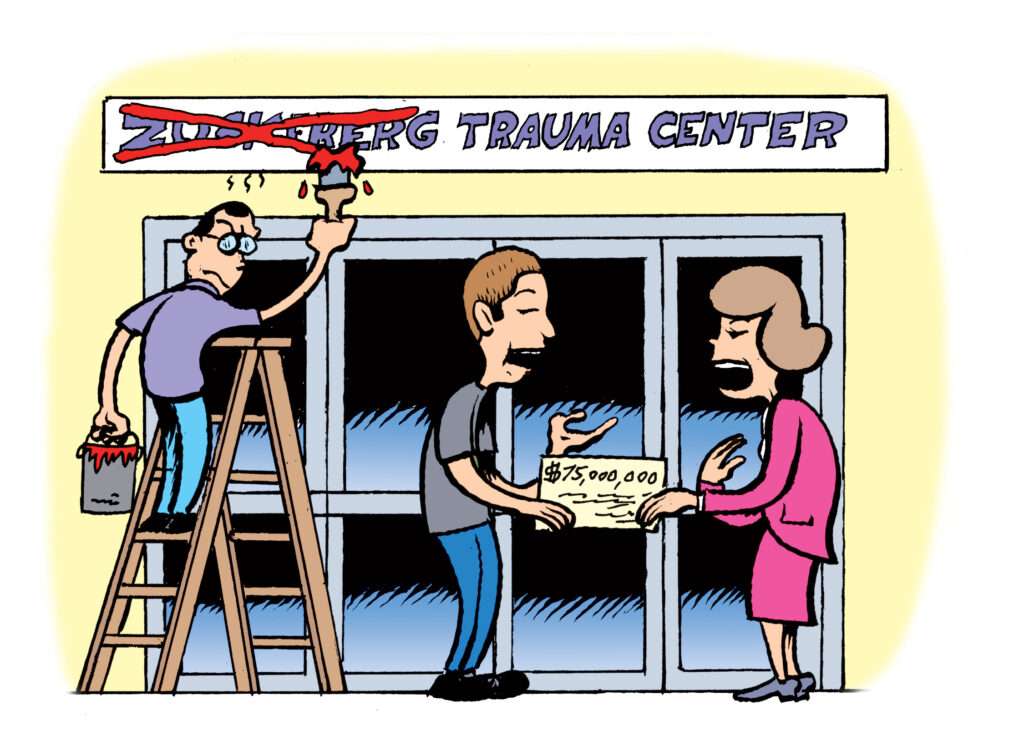 The San Francisco Board of Supervisors has condemned the naming of the city's hospital for Facebook's co-founder and CEO. The hospital was renamed in 2015 after Mark Zuckerberg donated $75 million for a new acute care and trauma center. Supervisors criticized Facebook for not doing more to protect users' privacy or to stop the spread of misinformation. The renaming was approved by a previous Board of Supervisors. 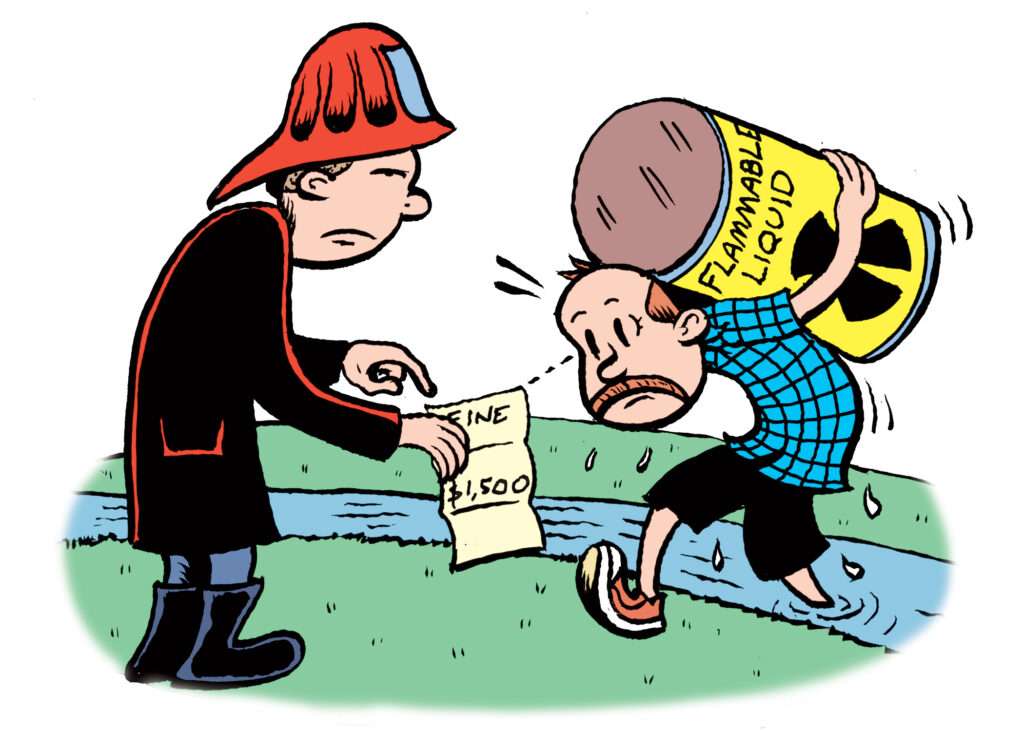 Daniel and Norris Keating saw a barrel marked "flammable liquid" floating in the waterway behind their Clearwater, Florida, home. They pulled it out and called county officials to see about transporting it to a hazardous waste drop-off site. Instead, firefighters arrived and said that, because it was now on their property, the couple would have to pay to have it disposed of. After a local TV reporter started making calls about the matter, the Florida Department of Environmental Protection agreed to retrieve the barrel.

The Ipswich, Australia, City Council has reprimanded council member Paul Tully for posting a sexist joke to his personal Facebook page. The post read: "I asked my trainer which machine at the gym I should use to impress beautiful women. He pointed outside and said, 'The ATM Machine.'"

The New Mexico Department of Public Education has apologized for sending a truancy letter to the parents of Landon Fuller. Landon, 11, killed himself last April. His parents had alerted Hobbs Municipal Schools and officially withdrawn their son the day after his death.

Officials in Windsor, Ontario, ordered Steven Levesque to remove a tent covering his driveway. Levesque says he needs the tent to shield his daughter, who has cerebral palsy and epilepsy, from the elements as he takes her from the house to a handicapped-accessible van and back. But the city's building code bars such structures. 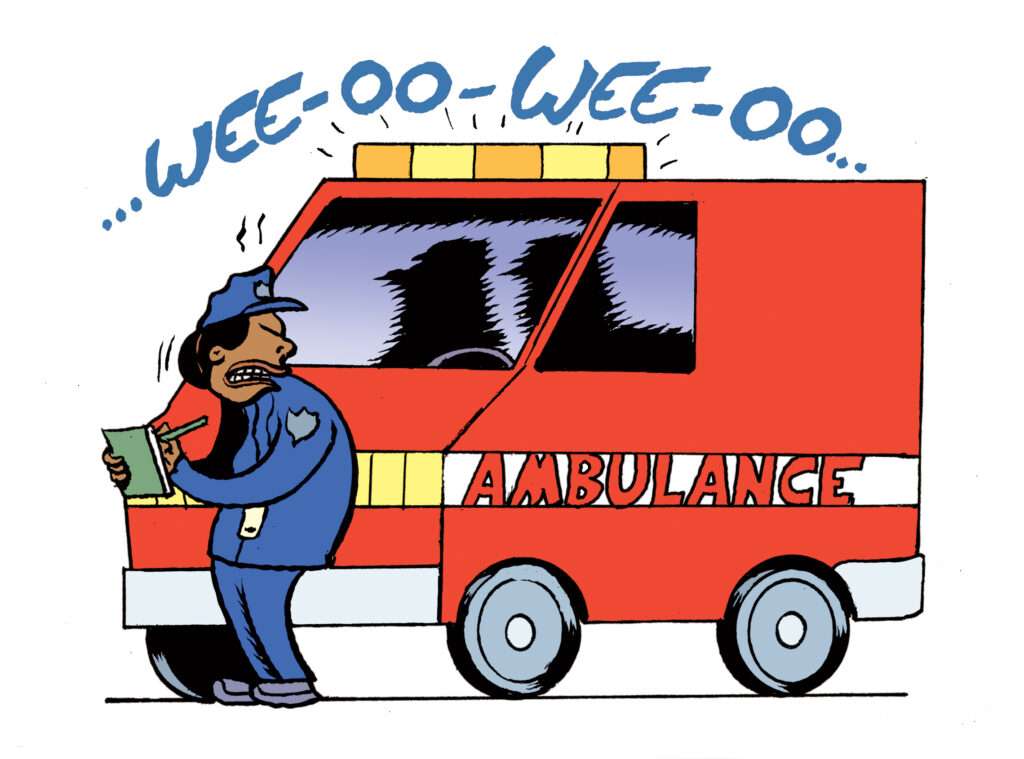 A Pittsburgh, Pennsylvania, parking enforcement officer was suspended without pay in December after she was caught on video blocking a street with her vehicle and refusing to move for an ambulance with its lights and siren on.