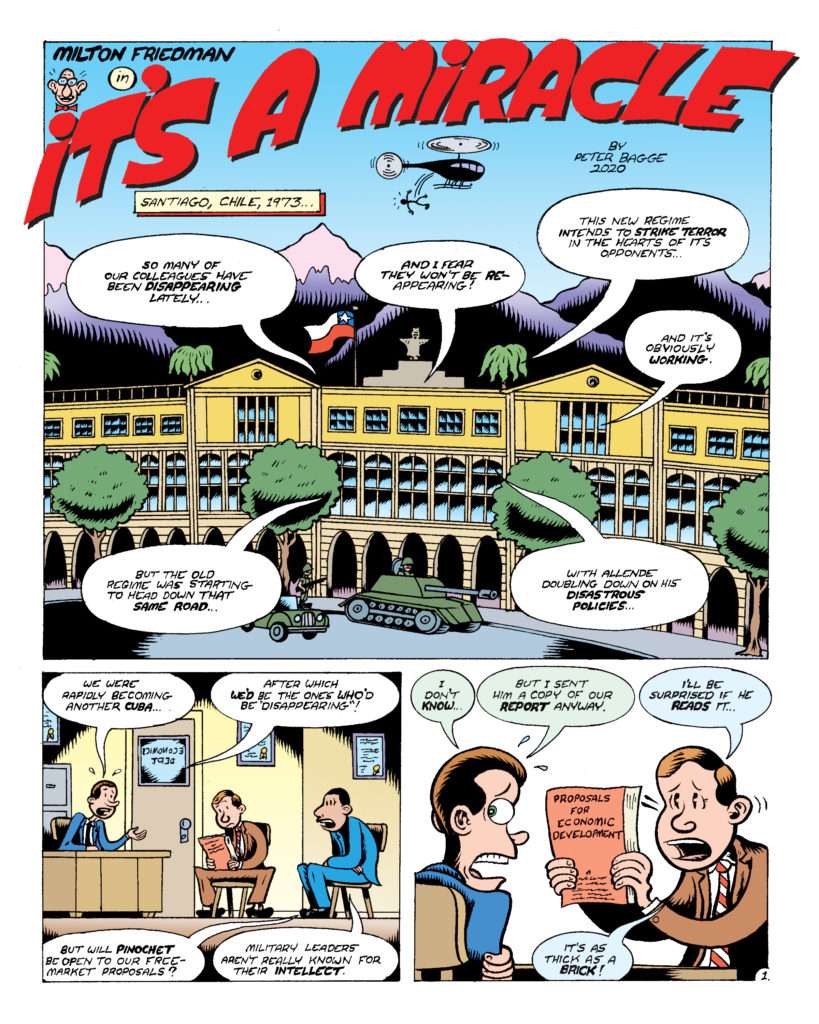 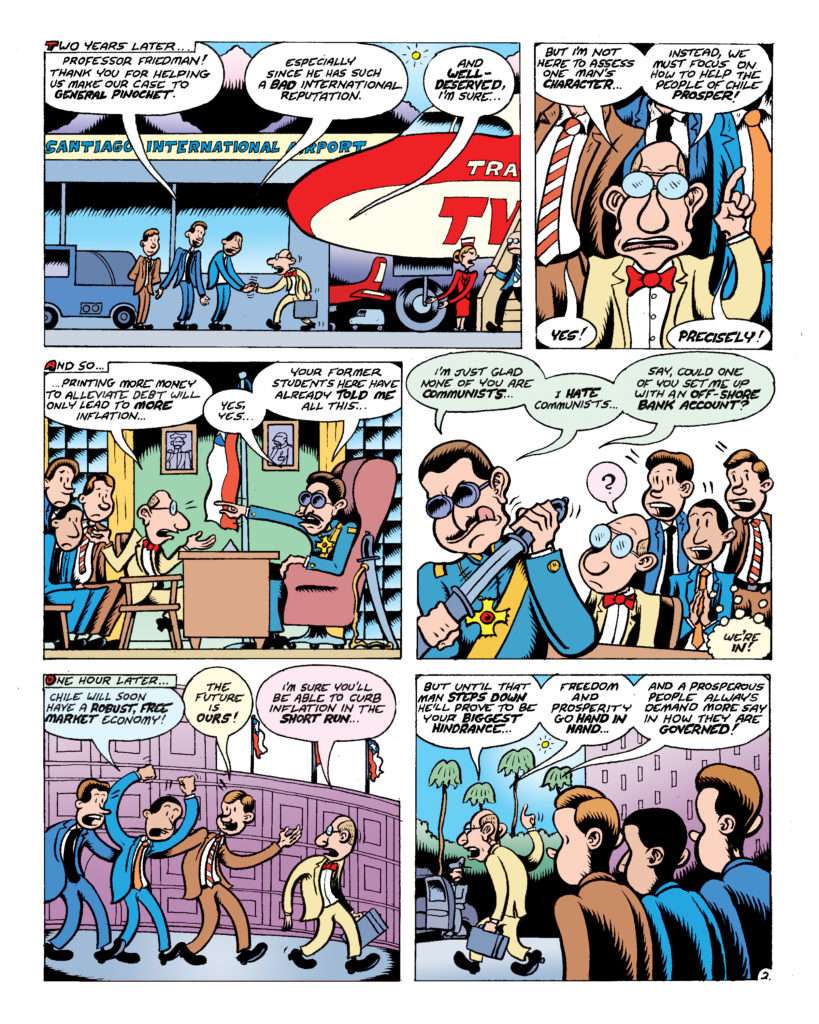 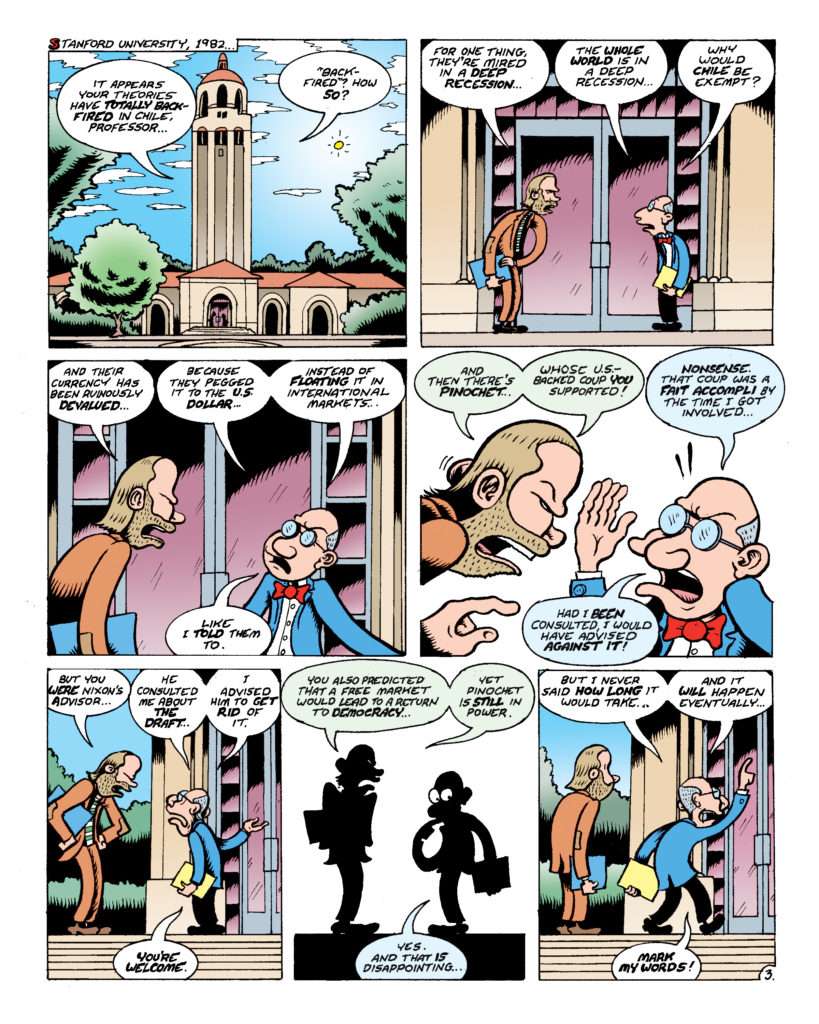 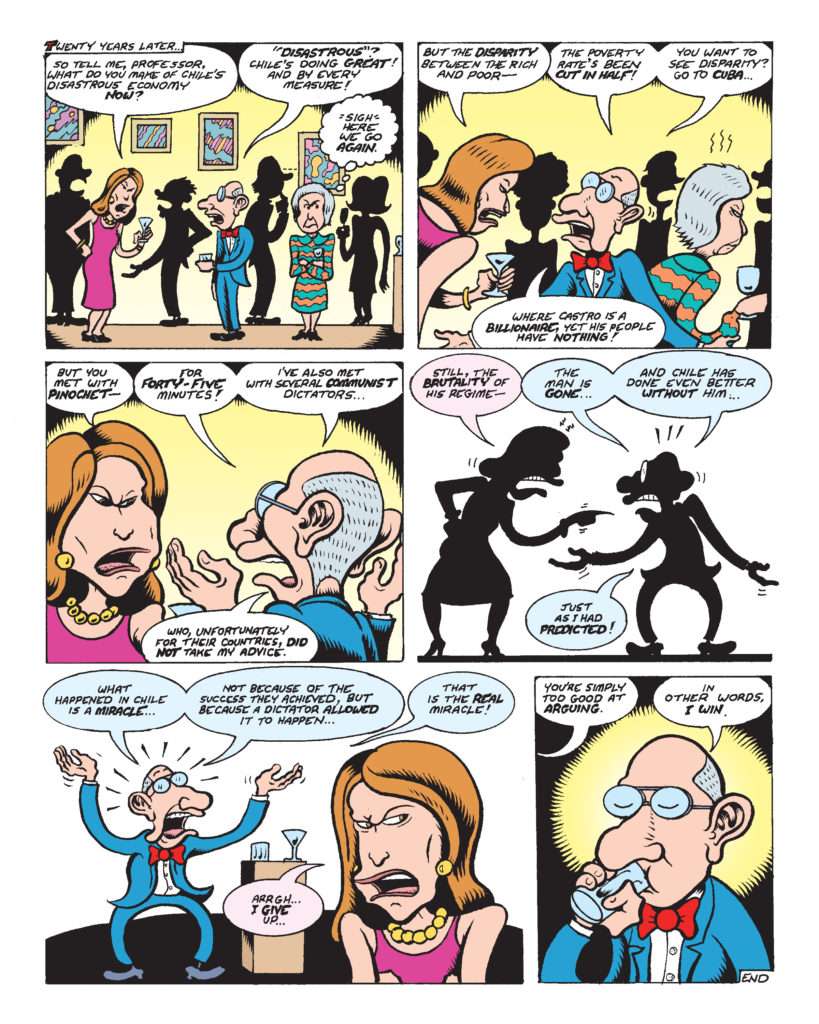 Biden's $1.9 Trillion 'Rescue Plan' Isn't Saving the Economy. It's Holding It Back.

How pretextual traffic stops got the judicial stamp of approval.

Cops Wrecked a Home, Terrorized a Family, Assaulted a Man. It Was the Wrong Place.

Hernan Palma is suing after he says he was punched in the face and his family restrained by cops during a botched no-knock drug raid.

Did COVID-19 Leak from a Wuhan Lab?

Circumstantial evidence that it may have is mounting.