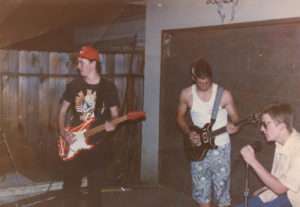 Cops Handcuffed, Arrested a Uvalde Mom for Trying To Rescue Her Kids

The Slaughter-Free Future of Cultured Meats