Officials at Florida's Love Grove Elementary School had Martina Falk's 6-year-old daughter, Nadia, involuntarily committed to a mental institution for two days after the girl allegedly threw a tantrum at school and threw chairs. Body camera footage shows that two deputies called to transport the child were skeptical about the assignment and that the girl was well-behaved and chatty with them. One of the deputies even called her "very pleasant," although that didn't stop them from taking her away. 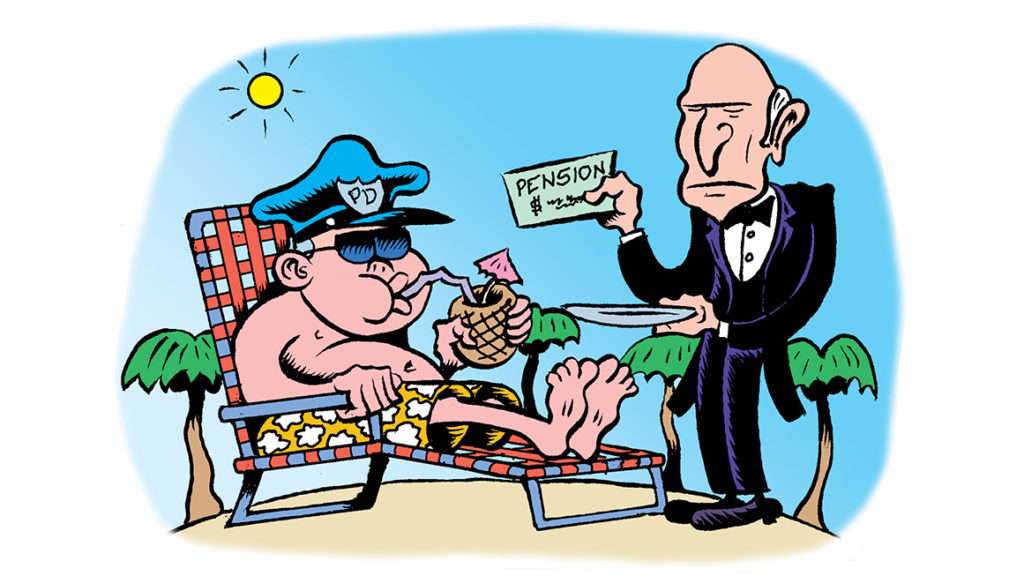 Warren, Rhode Island, Police Detective Michael Clancy has retired after more than 33 years on the force. He spent the last 22 of those years on paid sick leave. State law requires that firefighters and police officers who are sick receive their full pay and benefits. Clancy claims a staph infection back in 1998 left him disabled, but the state declined to grant him a disability retirement because it was not convinced his injuries were work-related.

With demand for recyclables in the doldrums, some Maine cities have opted to end their curbside recycling programs; the costs of those programs exceed the costs of just sending the material to a landfill. But Democratic state Rep. Ralph Tucker introduced a bill that would force companies that make packaging to subsidize local recycling programs. Industry officials oppose the bill, noting that it will do nothing to create a market for recyclables and will force them to pass the costs on to consumers.

Matthew Rankin claims Pevely, Missouri, police officer Wayne Casey pried his phone out of his hand and threatened him with arrest after noticing him recording a traffic stop in 2019. Casey went through the contents of Rankin's phone and searched for his information on a police database, according to a lawsuit. The police department later fired Casey after he was caught on video sitting at a desk in a booking area and watching as another officer choked a prisoner. 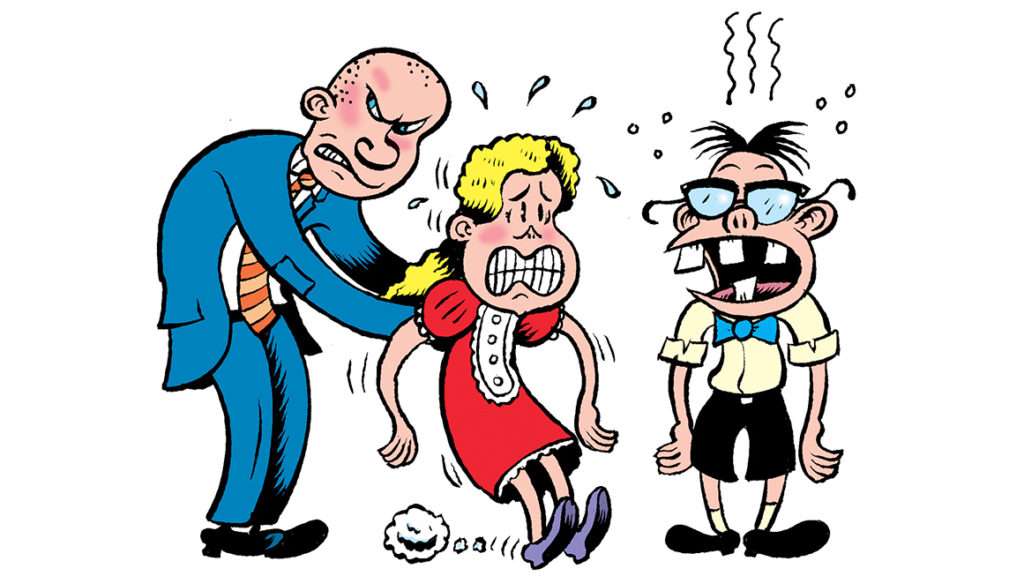 Alicia Hobson says her daughter came home from a middle school dance in Laketown, Utah, upset that she had to dance with a boy she hates. Azlyn, 11, tried to politely turn the boy down, but her mother says the principal came over and reminded the girl that school policy is to say yes to anyone who asks.

California Assemblyman Evan Low (D–Campbell) introduced a bill in February that would bar retail stores with 500 or more employees from having separate boys and girls sections for clothing and toys. It would require that all children's items be sold in a single gender-neutral section. A spokeswoman said the 9-year-old daughter of one of Low's staffers told the assemblyman she didn't like that items were separated by gender and asked him to make a law stopping it.

Former U.S. Indian Health Service Doctor Stanley Patrick Weber was recently sentenced to five consecutive life sentences in prison after being convicted of sexually abusing six boys on two reservations. But the agency is refusing to release a report it commissioned that identifies those who mishandled the allegations against Weber for 21 years. 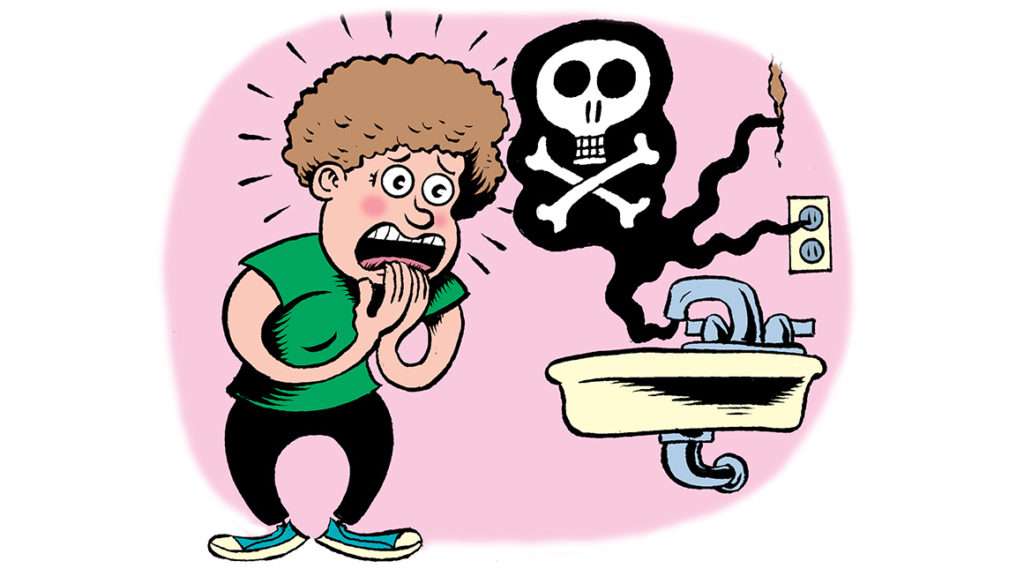 Officials in Suffolk County, New York, are considering banning residents of apartment buildings and condos from smoking in their own homes, arguing that second-hand smoke can seep through cracks in walls or through plumbing and electrical lines. One of the bills calls for fines of up to $1,000.