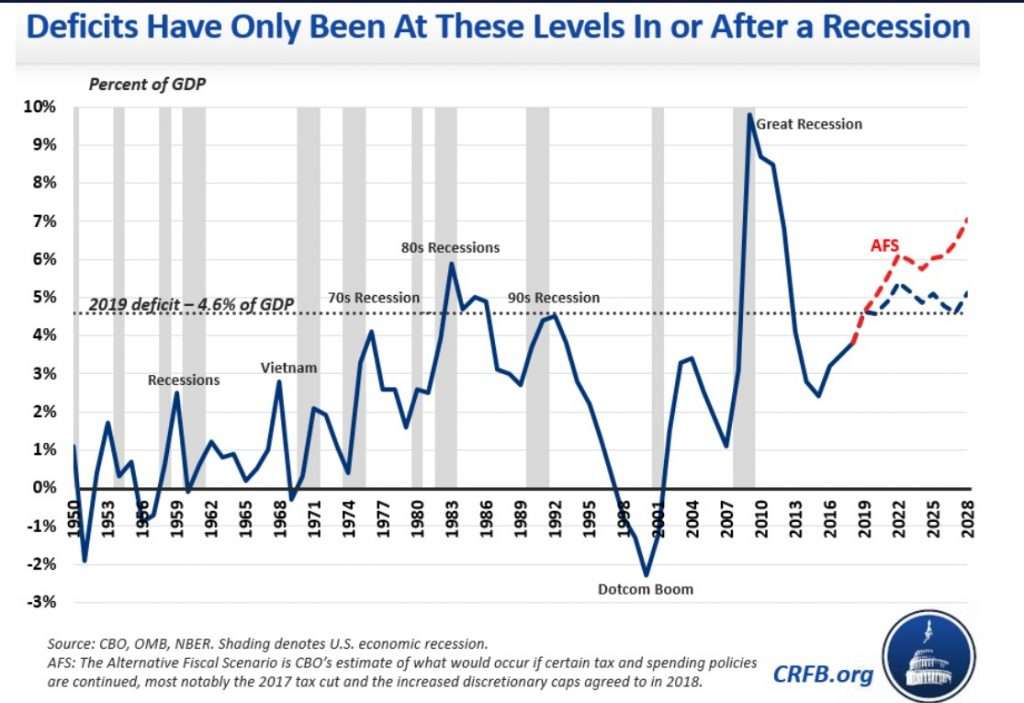 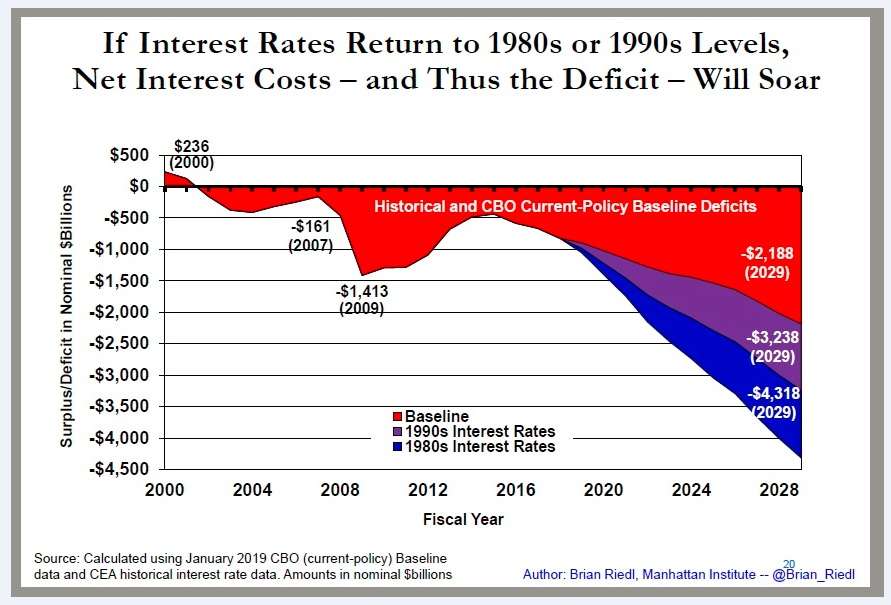 Andrea O'Sullivan | From the August/September 2022 issue

Brittney Griner's 9.5-Year Sentence Is Harsh Even By Russian Standards