The textbook case for free trade says that if two countries specialize and trade with each other, total production rises—raising living standards for people in both countries. The same logic holds for immigration: If people from two countries specialize and trade, total production rises—raising living standards for people from both countries. When migrants move from places where they produce little to places where they produce much, they don't merely enrich themselves; they enrich their customers. When Afghan immigrants open a new restaurant in Fairfax, Virginia, for example, they are effectively giving me a raise, because my salary suddenly buys more than it used to. 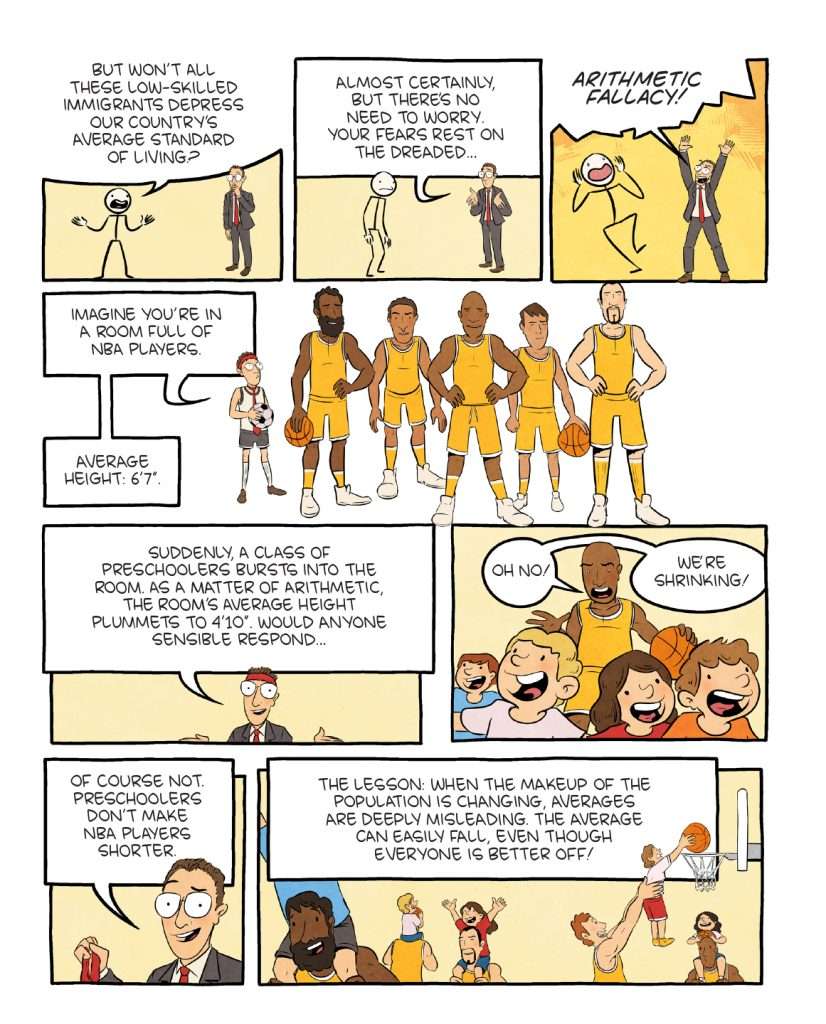 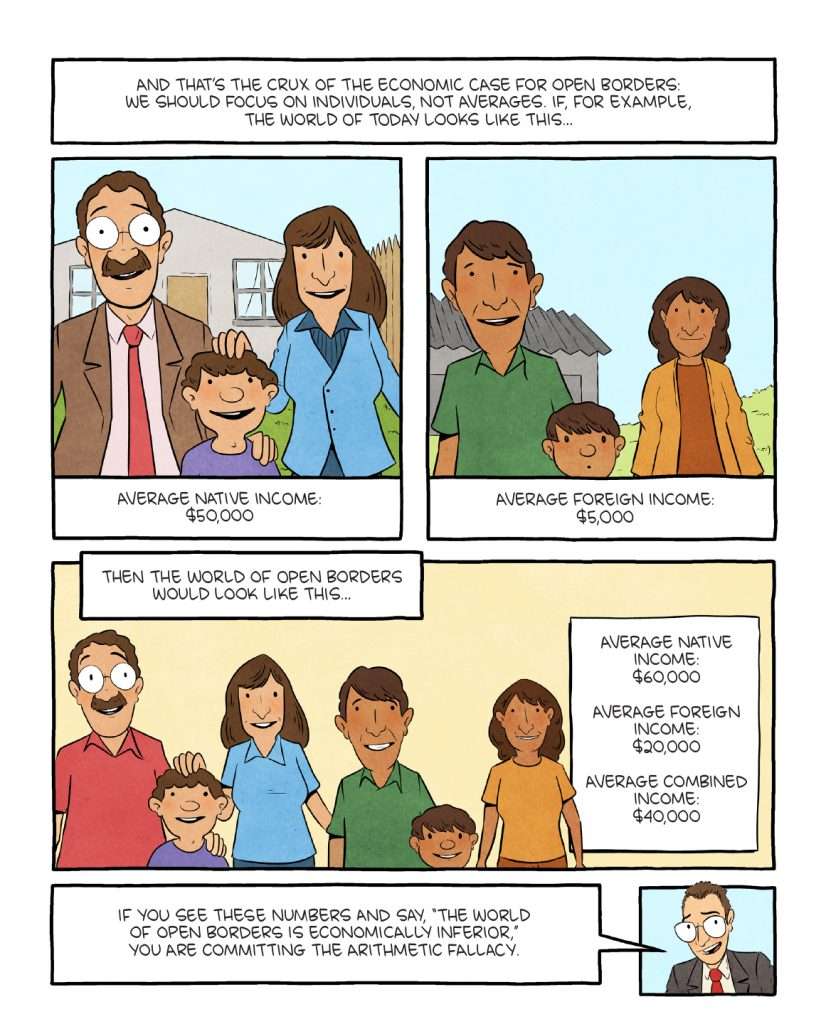 These pages are adapted from Open Borders: The Science and Ethics of Immigration by permission of First Second. 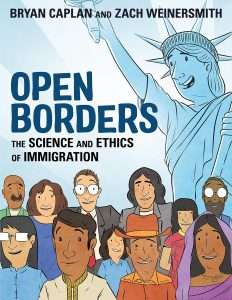