Harris support down to 3 percent in latest poll. The campaign to make Kamala Harris the Democratic nominee for president is now laying off dozens of campaign aides and making other cuts, as the California senator spirals downward in the polls and her campaign spends more than it brings in. The candidate's campaign manager will also see a pay cut.

"Harris is not the only candidate facing a cash crunch with more staffers than she can probably afford," writes Alexi McCammond at Axios, "but these layoffs are not a good sign for someone polling in the top five." McCammond notes that while the Harris campaign raised $11.8 million last quarter, it spent $14.5 million.

News of the layoffs came on the same day as a new national poll showing how far the senator's support—which reached double digits over the summer—continues to slip.

The USA Today/Suffolk poll sees Harris tied with businessman and universal basic income enthusiast Andrew Yang at 3 percent among Democrats likely to vote in their primaries or caucuses. Rep. Tulsi Gabbard (D–Hawaii)—whose recent-ish mini-spike started after she called out Harris's criminal justice record—came in just above them, with 4 percent.

As Politico's Zach Montellaro points out, this means Gabbard is just one poll away from being allowed into November's Democratic debate. She is "also halfway through the polling threshold for December. Also notably, [Harris] still hasn't qualified for December, needing one more poll."

Nobody wins when social media censors more. When talking about online censorship of "adult" content, "it's key to center sex workers," writes Chingy Le Gay at MTV News. But the issue also has much wider implications for free expression on the internet.

In my own experience using social media to explore and document my relationship with sexuality and queer womanhood, I have seen my own photos and memes removed or disappeared multiple times. The deleted posts have ranged from including the word "dyke," which is how I sexually identify, to photos where I'm engaging in consensual BDSM while being fully clothed. Two photos in particular—a headshot of me wearing a gag, and one showing my ex-fiancé spitting in my mouth—were flagged as violating community guidelines by "featuring nudity," though no such nudity existed. When I posted about this issue, several queer content creators expressed their own frustrations with similar experiences.

New York City will join California in prohibiting the sale of foie gras, the fattened liver of a duck or goose, over animal cruelty concerns.

"New York is the mecca of dining in the world. How is it possible that New York doesn't have foie gras?" said Marco Moreira, executive chef and owner of Tocqueville, an acclaimed French restaurant near Union Square, which offers an appetizer of foie gras from the Hudson Valley. "What's next? No more veal? No more mushrooms?"…

The bill bars the sale of foie gras produced by "force-feeding birds," with each violation punishable by a $2,000 fine. But not all foie gras comes from ducks or geese that have been force-fed, and determining whether foie gras was illegally produced may present an enforcement challenge.

Under the law, it will be assumed that all foie gras came from duck or geese that have been force-fed unless "documentary" evidence is provided to the contrary. 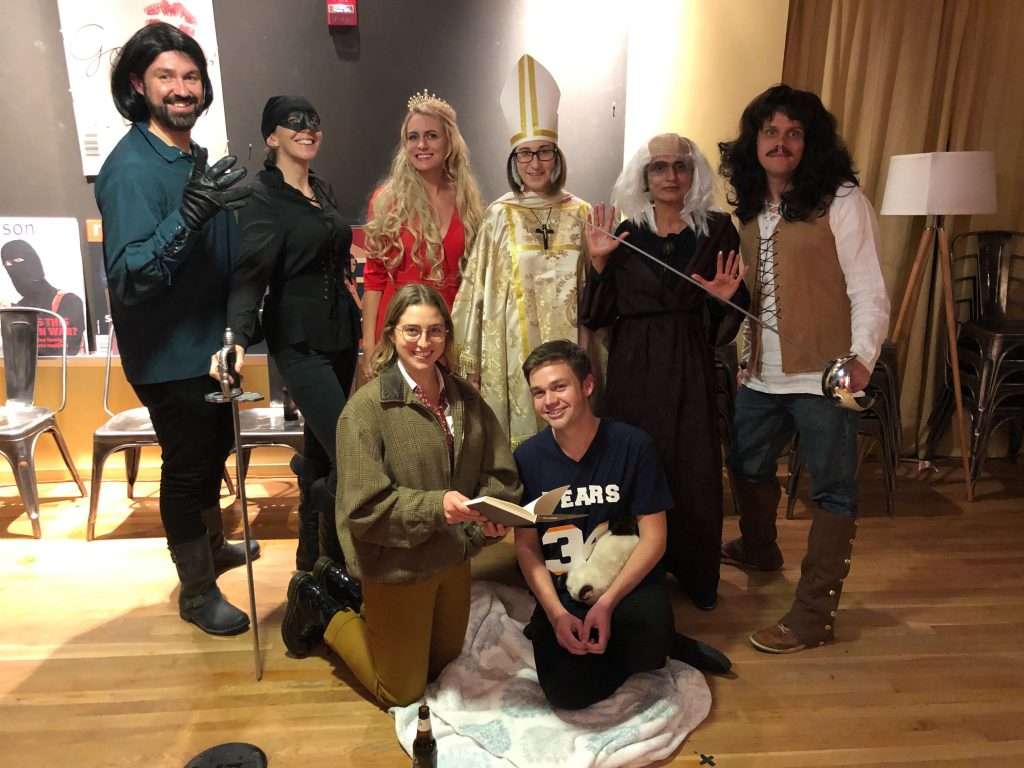