First we heard Ben Carson's qualms about the idea of a Muslim president. Then came the responses highlighting Carson's own minority faith. (The presidential candidate is a Seventh-Day Adventist, a religion that not long ago was widely dismissed as a cult—and in some cranky quarters still is.) All the chatter reminds me of an infamous article published as 2008's election cycle was starting: a Slate piece by Jacob Weisberg declaring that he would not vote for Mitt Romney if the man "truly believed in the founding whoppers of Mormonism."

Weisberg's position rested largely on a distinction between very old religions and relatively recent ones: 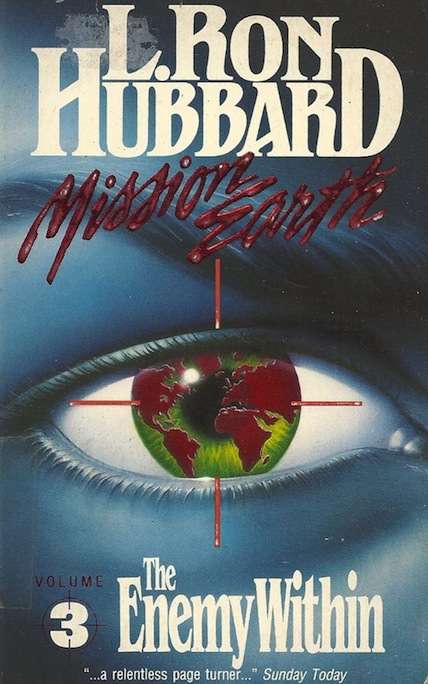 One may object that all religious beliefs are irrational—what's the difference between [Mormonism founder Joseph] Smith's "seer stone" and the virgin birth or the parting of the Red Sea? But Mormonism is different because it is based on such a transparent and recent fraud. It's Scientology plus 125 years. Perhaps Christianity and Judaism are merely more venerable and poetic versions of the same. But a few eons makes a big difference. The world's greater religions have had time to splinter, moderate, and turn their myths into metaphor.

For the record: While I had my own reasons for rejecting Romney (and for that matter Carson), I don't agree with this argument. But Weisberg's worries and those two candidates' successes have got me thinking about how rapidly religious assimilation can proceed. In 1844 the first Mormon candidate for president—Joseph Smith himself—was killed by a mob before anyone could vote for him. The Millerite movement, from which Adventism grew, avoided politics altogether that year: Its adherents believed Christ would return before Election Day. Less than two centuries later, an Adventist is not just engaging in worldly politics but is polling in second place; and a Mormon managed recently to capture the nomination of a major political party.

So when I see Weisberg's words "Scientology plus 125 years," my first thought isn't Ugh, electing Mitt Romney would have been like electing Tom Cruise. It's this: If Scientology survives, how long will it be before one of its members mounts a credible run for the White House? Maybe in half a century the governor of Florida or California will be a follower of L. Ron Hubbard's church, and with some celebrity endorsements in his pocket he'll make a run for the Republican nomination. And if someone suggests he'll just be a puppet of the Sea Org, the pundits will laugh and remind their readers that there was a time when President Ahmed Mohamed's creed was considered unsavory too.