"U.S. Contract Coronavirus" would be an innovative method of execution, but not the most unexpected event of the year. 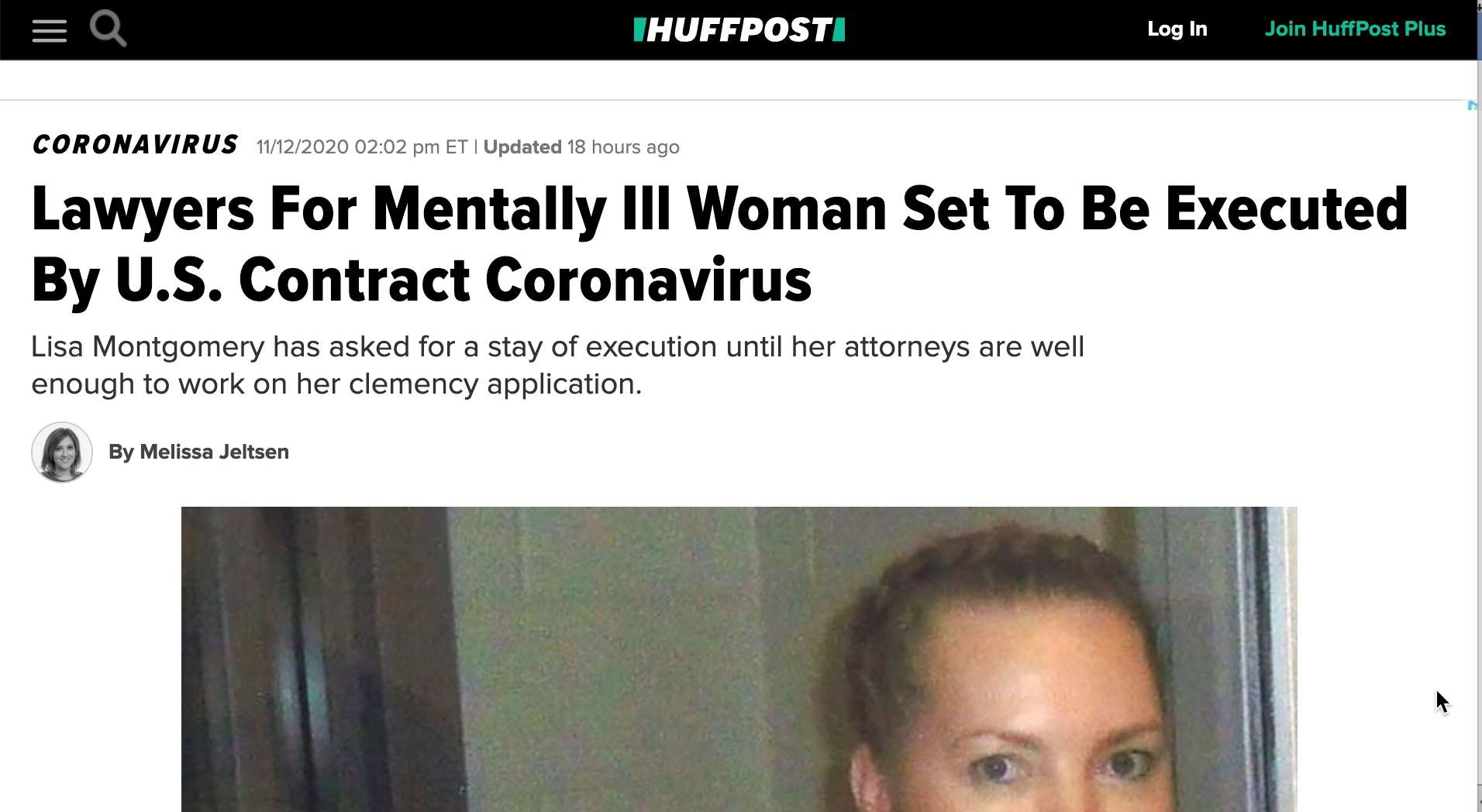