Reason is supported by:
Paul Bertini

In 1998, NASA spent $125 million on the Mars Climate Orbiter, which was supposed to report back weather and temperature conditions on Mars and search for possible water. The team that calculated the probe's navigation used metric measurements, while the team that actually designed and built it used the English system. The miscalculations caused by the confusion in measurement systems caused the orbiter to fly too close to Mars and burn up in the atmosphere. 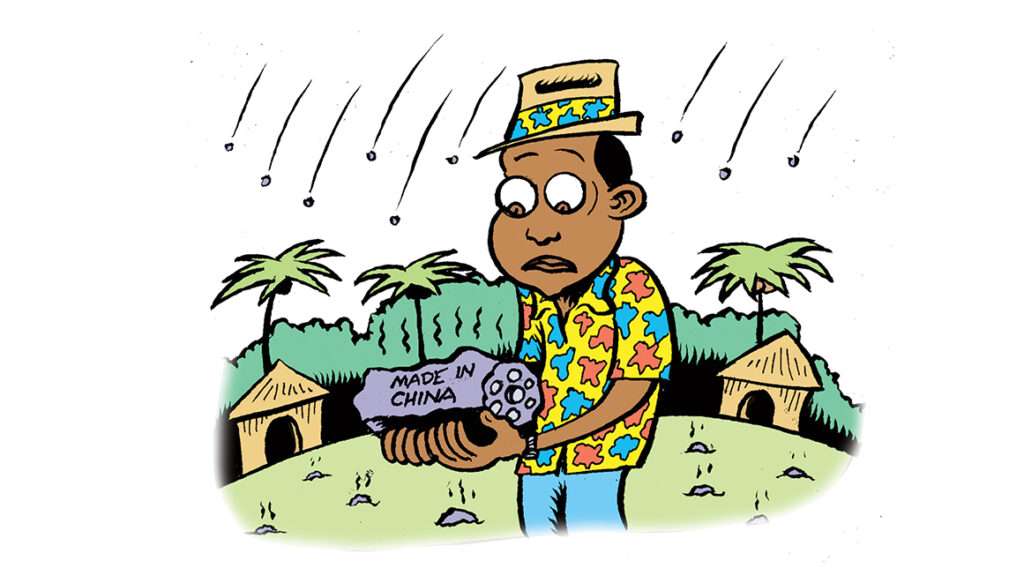 In August, a booster rocket used to launch a Chinese module into space as part of the country's construction of a space station landed in the Indian Ocean 35 miles away from the Philippines. China didn't provide any information to the public or other countries about the booster's pending descent. It wasn't the first time something like that happened: In 2020, debris from a Chinese rocket reportedly rained on a village in the Ivory Coast, though no injuries were reported. 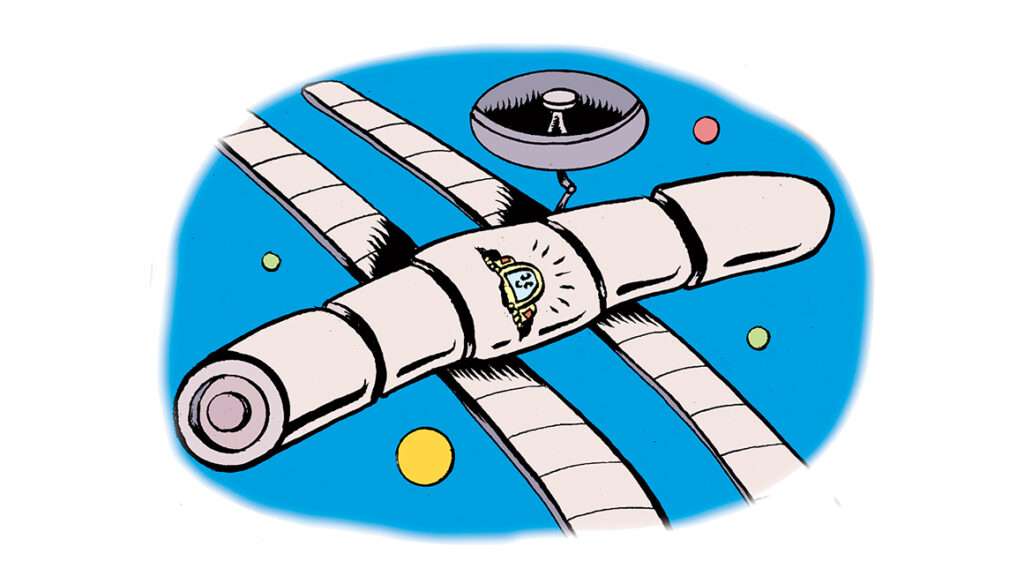 Russia's section of the International Space Station is showing its age, and the head of Russia's space program expects an "avalanche" of technical problems when the country stops sending astronauts there in 2024. One former cosmonaut has noted cracks in the cargo module and warned of fissures that will grow over time. Repeated air leaks have been reported in the Russian living quarters since 2019. Rather than fixing these issues, the country says it will either go it alone with its own space station or cooperate with countries like China and Iran. All this comes on the heels of sanctions on Russia following the invasion of Ukraine. Tensions between Russia and NASA were heightened in July when Russia distributed photographs of cosmonauts on the space station holding the flags of two separatist regions of Ukraine that Russia has occupied.

In 1960, NASA sent a rocket up from Cape Canaveral to place a Navy satellite into orbit. But the mission went awry and officials sent a signal causing the rocket to self-destruct. The debris rained down over Cuba, where it reportedly killed a cow. Fidel Castro called the accident an example of "Yankee aggression." Days later, hundreds of Havana University students protested in front of the American embassy, accompanied by several bulls and cows, chanting "With cows or without cows, the revolution will win." 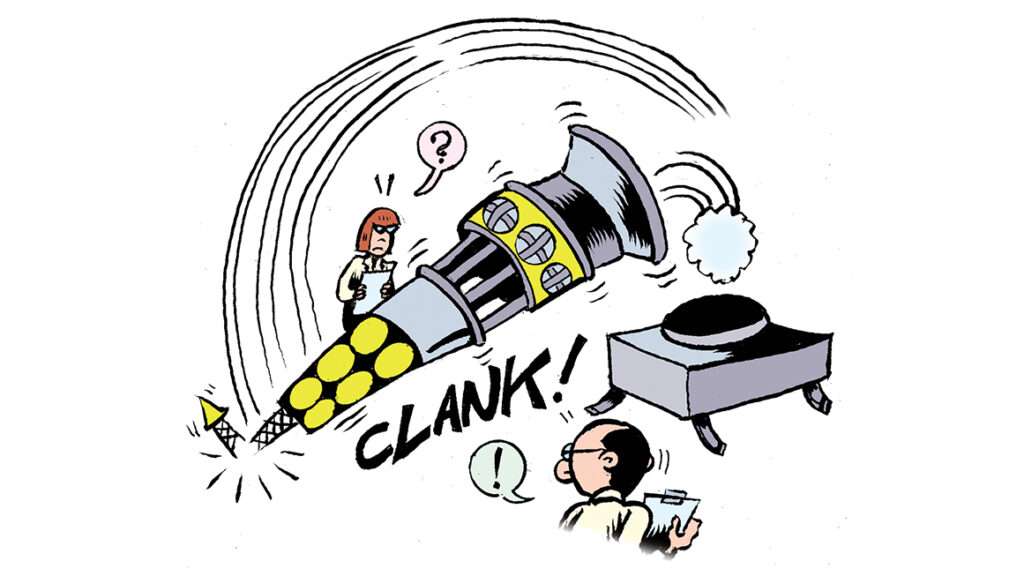 In 2003, a NASA Earth observation satellite was damaged not by a launch mishap or trouble in orbit, but by Lockheed Martin employees accidentally dropping it on the floor. A technician had removed 24 bolts securing the satellite without properly documenting it. When workers attempted to move the satellite, it fell over, sustaining damage that cost $135 million to repair. Lockheed reportedly covered $30 million, and taxpayers paid the rest.

In 2005, NASA launched a test run of a spacecraft named Demonstration of Autonomous Rendezvous Technology, a.k.a. DART. The idea was to show that it would be possible for a ship to navigate autonomously in orbit without being relayed navigation information. The test run ended badly when a satellite that was supposed to dock with DART collided with it. After investigating the accident for a year, NASA refused to release the full report for public review. A summary was released instead, which found that the spacecraft ran out of fuel prematurely in part because it had been fed incorrect navigational data. The problem was compounded by software bugs that were not properly fixed, poor training, and inadequate testing due to a rushed schedule.